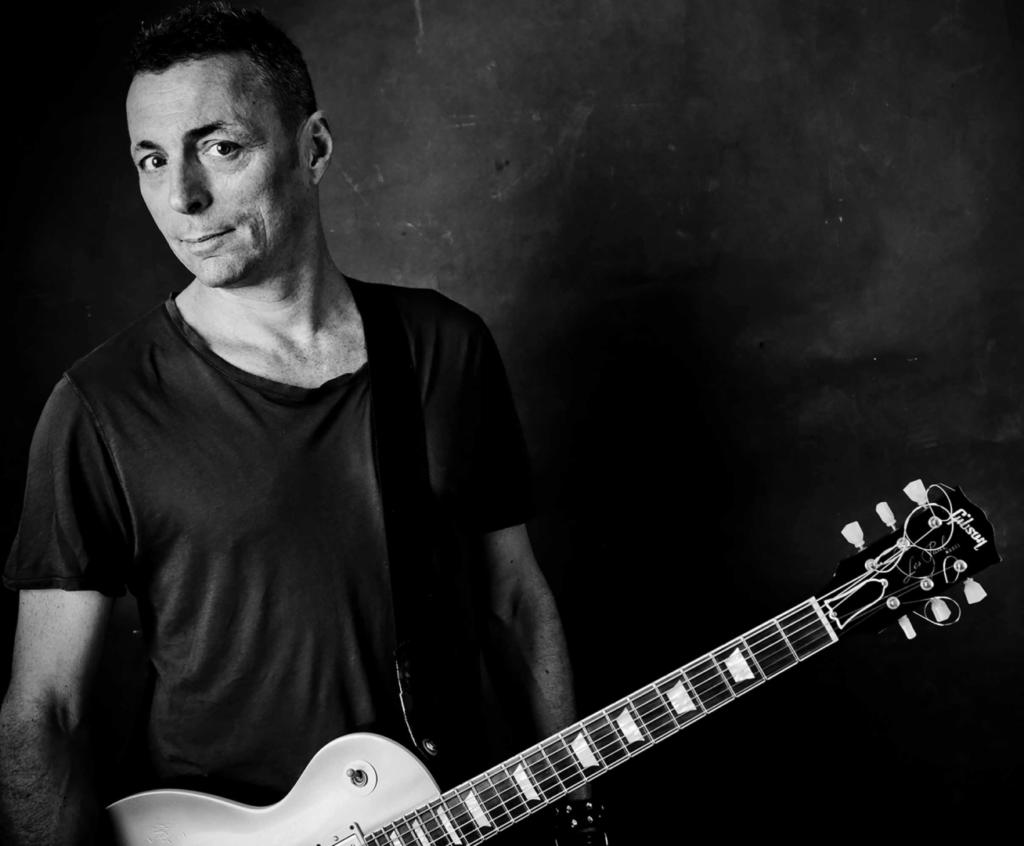 Alex Britti, musician and songwriter, celebrates at the Auditorium Cavea “40 years in blues”: nine successful album, several prestigious international cooperations and some famous soundtracks. He celebrates embracing his queen, the guitar, after 40 years from the first time he touched it. He was a child and never gave up anymore. A self-made artist, who plays to ear, always curious and passionate, like we saw in this concert on the stage.

AT THE CAVEA
In the middle of the tour this performance at Rome for the Rome Summer Fest. A very emotional night full of virtuosity. People in the cavea sing his most famous songs and listen silently his solo with his “most favourite game”, the guitar that, seems his body extension. 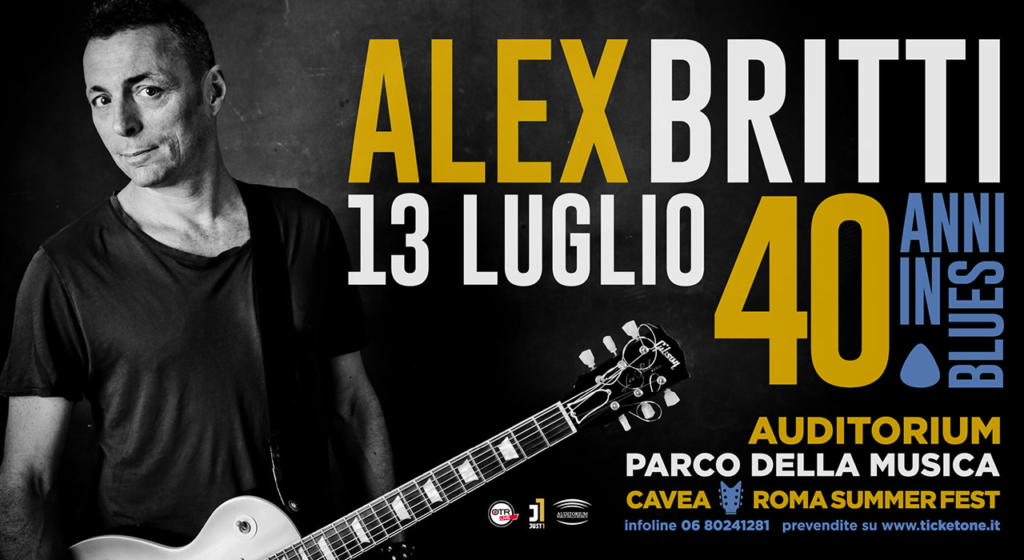 “A songwriter is lucky because he can pull out his emotions writing something that goes into his song and then he continues his normal life”. Alex Britti 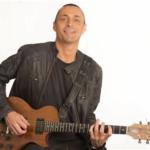 The playlist, built also through his fan requests before the concert, is made by his best tracks along with his career, from the beginning to the most sophisticated and mature album. Blues is his muse, while jazz and pop make a perfect and harmonious fusion. A particularly poetic moment was his version of “Roma nun fa’ la stupida stasera” but he closes the concert with a powerful shake, where everybody stands up dancing.
The well-known band accompanies the singer with two historical musicians together with two other young performers. Only a few technologies to underline quality and versatility of all the band’s members and Alex himself. Technique and fellowship together with a sophisticated music taste expressed the flurry energy peculiar of the singer in a concert rich in passion and poetry.

NEXT CONCERTS
Britti, never overseen and always in tune with his music, goes on with his tour until September. While in autumn he will take part in some Festival near to his artistical mood. To see his next dates click here. 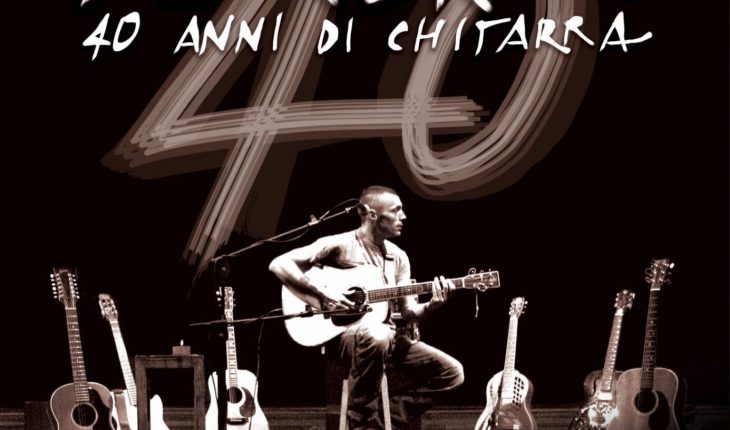