Aquaman (Jason Momoa) is born of a human father who is a guardian of a lighthouse and of Atlanna (Nicole Kidman) who is a rebel Atlantis.) The superhero is endowed with great strength and powers of the water element. mainland and abandoned by the mother who believes executed by the Atlanteans for having joined with a human and given birth to a mixed scangue.As traditionally Aquaman, with human name Arthur, does not want to fight for his fate, throne of Atlantis has just been usurped by half-brother Orm (Patrick Wilson) but the Atlantis Mera (Amber Heard) and Vulko (Willem Dafoe) will make him change his mind?

The best moments in the film seem to be the sequences out of the water, like the initial one in the submarine and another scene in the mainland in a hypothetical town in Sicily described in a completely stereotypical and unrealistic way.
The director seems to be attracted only by Computer Graphics without giving any touch of style or at least an artistic touch when trying to build the idea of a submerged world or in the submerged battles. 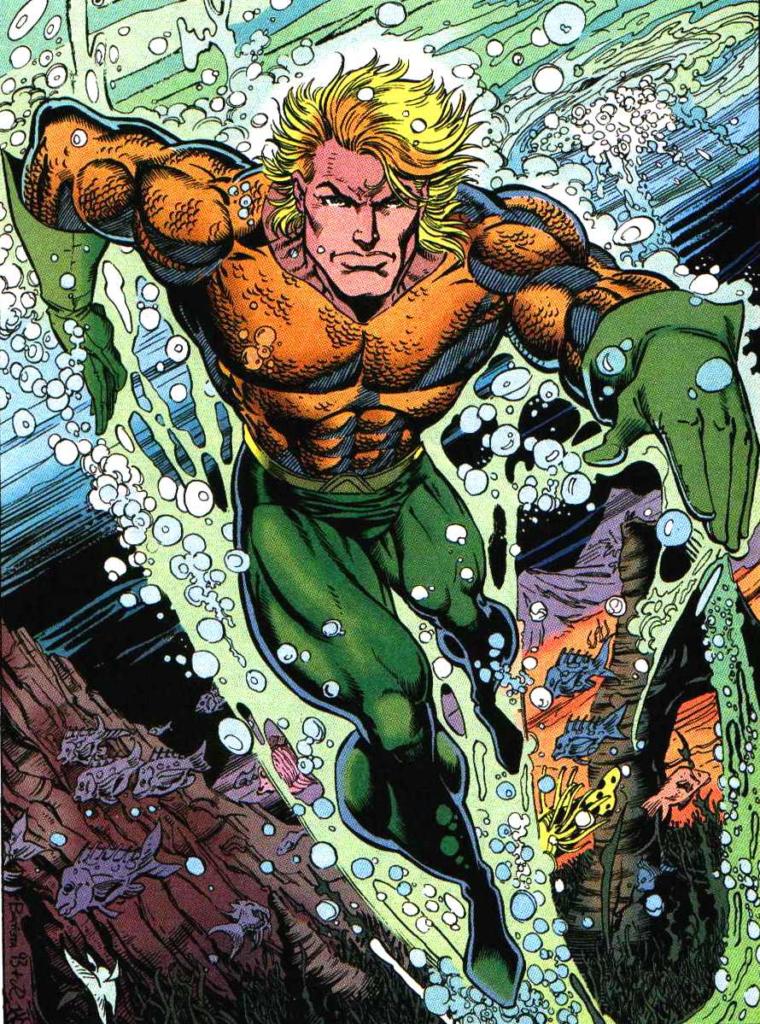 Aquaman is a DC Comics hero born in 1941 by Mort Weisinger and Paul Norrise, aesthetically reviewed several times. Although the leading actor Jason Momoa, whom we met in Justice League, has a very good stage presence for the role this film seems to be missing some elements. The universe of DC superheroes is trying hard to conquer the big screen, but in the last period no film has managed to get closer to the success of Marvel movies. It will be due to the lack of soundtracks of the author or the absence of a magical touch in the direction, the fact is that the latest DC films are not up to Marvellian production. So we await the next experiments in the hope that they are more authoritative that go beyond the wonderful special effects. 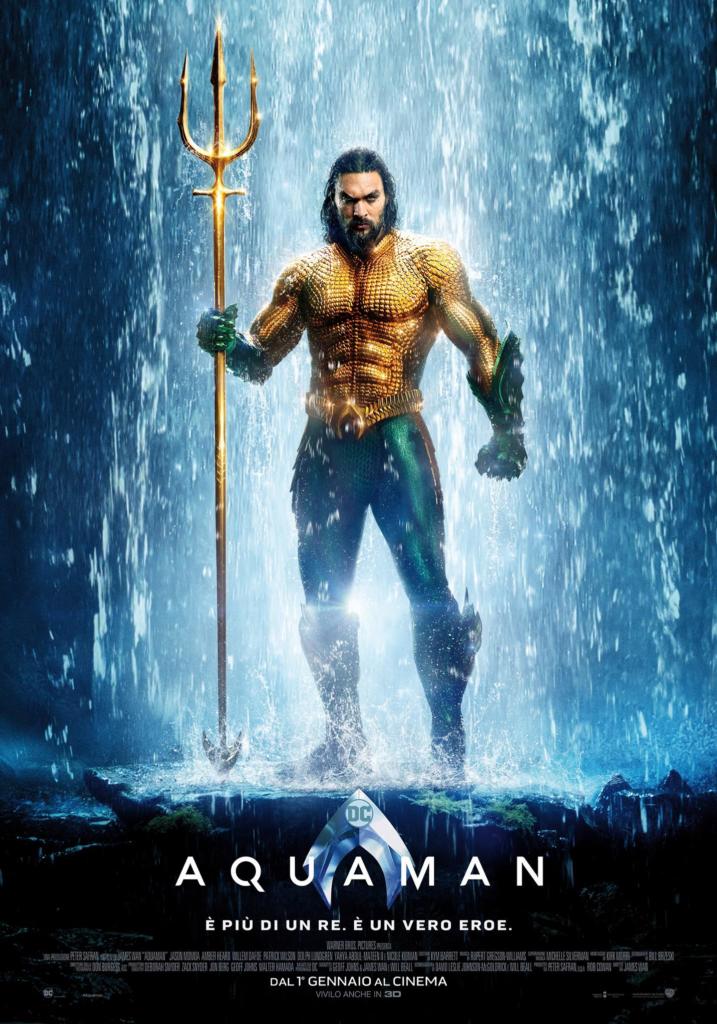 A visually breathtaking adventure in the underwater world of the seven seas, with “Aquaman”, played by Jason Momoa in the role of the protagonist. The film reveals the story of the origins of Arthur Curry, half human and half Atlantean, and accompanies him in the journey of his life that not only will force him to face who he really is, but also to find out if he is worthy of being what he is born … a king. 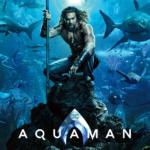 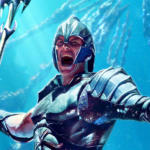 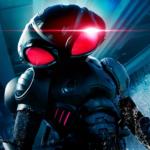 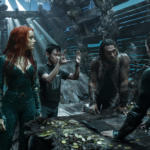 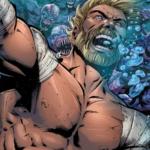 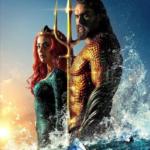 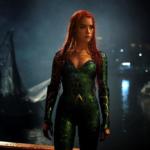 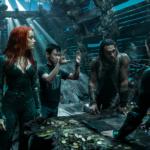 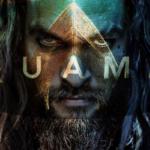 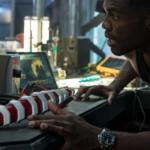 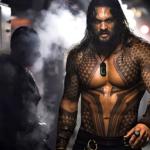 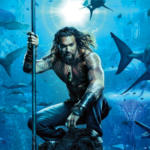 The film features Amber Heard (Justice League, Magic Mike XXL) as Mera, a fire warrior and Aquaman ally throughout her journey; Oscar nominee Willem Dafoe (Platoon, Spider-Man 2) is Vulko, advisor to the throne of Atlantis; Patrick Wilson (The Conjuring, Watchmen) is Orm / Ocean Master, the current King of Atlantis; Dolph Lundgren (The Mercenaries) as Nereus, king of the tribe of Atlantis Xebel; Yahya Abdul-Mateen II (Baywatch, The Get Down on Netflix) as the vengeful Black Manta; and Oscar winner Nicole Kidman (The Hours, Lion) as Arthrur’s mother, Atlanna; as well as Ludi Lin (Power Rangers) in the role of Captain Murk, commander of Atlantis; and Temuera Morrison (“Star Wars: Episode II – Attack of the Clones” “Green Lantern”) will be Arthur’s father, Tom Curry.

James Wan directs from a screenplay by David Leslie Johnson-McGoldrick (The Conjuring 2) and Will Beall (Gangstar Squad, TV series Training Day), from a story by Geoff Johns, James Wan and Will Beal, based on the character DC Aquaman, created by Paul Norris and Mort Weisnger.
The film is produced by Peter Safran and Rob Cowan, with Deborah Snyder, Zack Snyder, Jon Berg, Geoff Johns and Walter Hamada as executive producers.

The film will be released in theaters on January 1, 2019, in 3D, 2D and IMAX, and will be distributed worldwide by Warner Bros. Pictures.