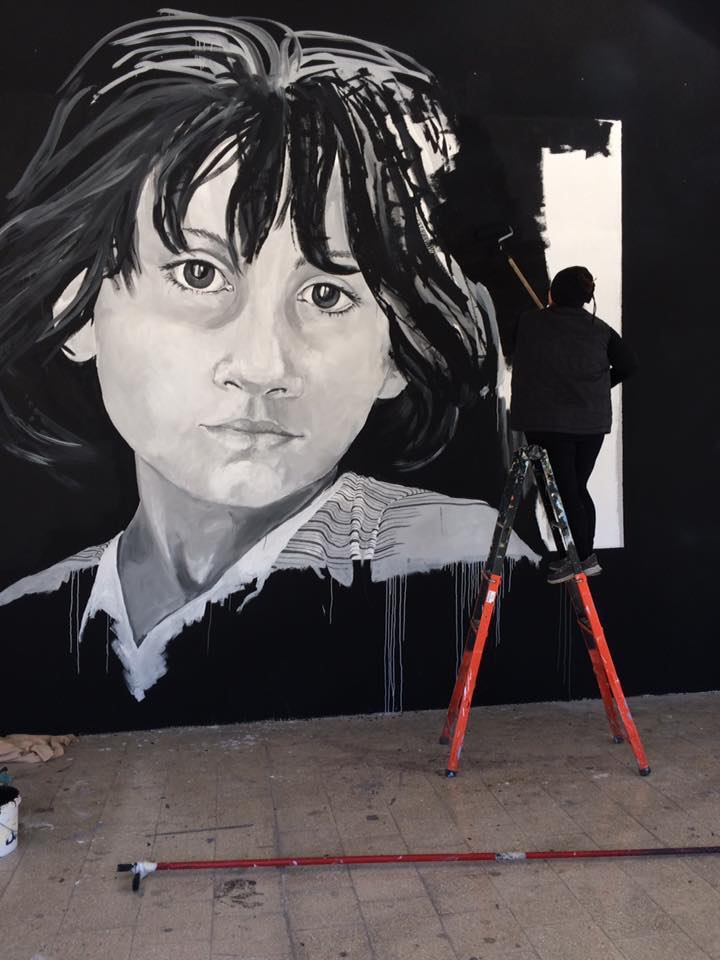 These days in a tour in Castel Gandolfo, the historic town of the Castelli Romani known as the summer residence of the Popes, you may run across some artists struggling with the artistic project to create an open-air museum in the Bus Terminal – Square Sandro Pertini – Castel Gandolfo, near the papal residence. 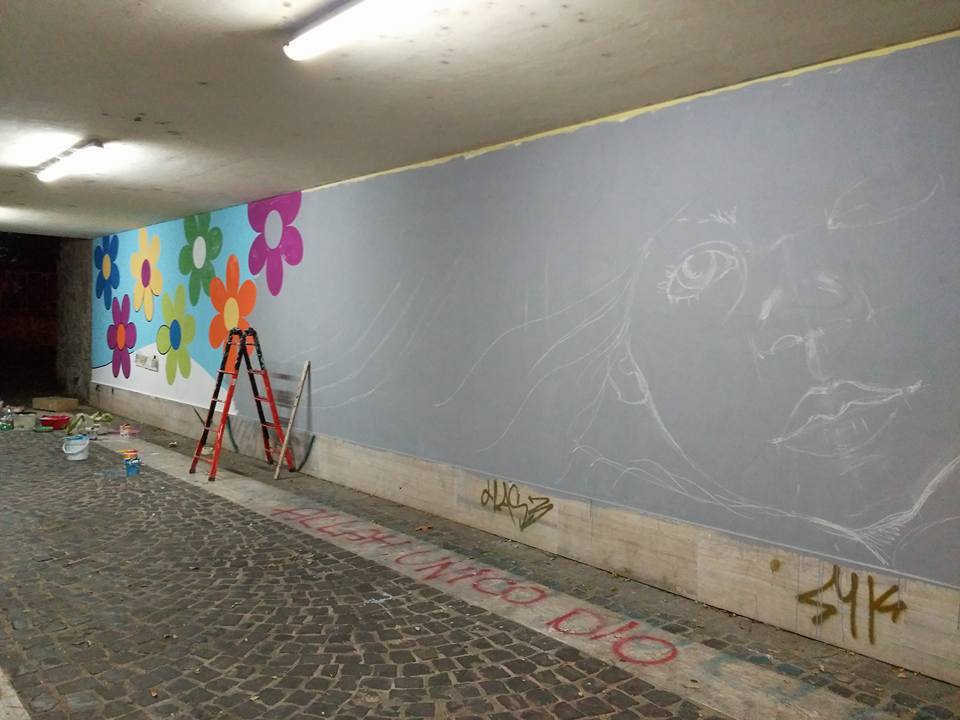 The street artists, from various parts of Italy, started from November 24 to turn the area into “poetic” of artistic messages containers related to nature, landscape and welcoming, with the idea of creating added value. 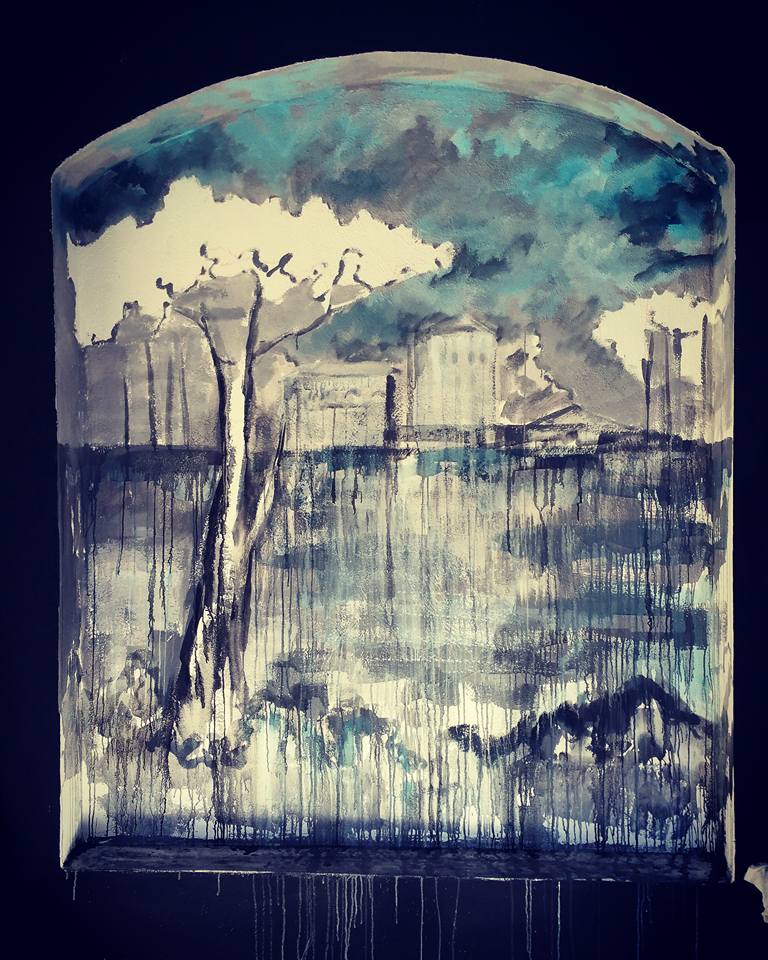 The attention for nature and environmental protection combined with attention to the reception practices, a topical issue in this historical period with more and more pressing social needs, they also represent two themes close to the small Lazio village of about 9,000 inhabitants . 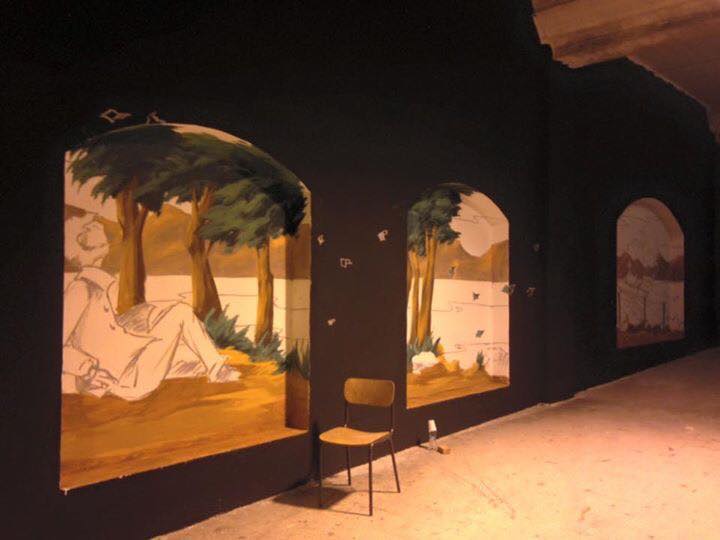 The town is part of the circuit’s most beautiful towns in Italy and is an important tourist destination due not only to the presence of villas and summer cottages, but also to various sites of archaeological interest (as the emissary of Lake Albano and the remains of Domitian’s Alban villa) and natural value, since the area is included in the scope of the regional Park of the Castelli Romani. Finally, there are points of artistic interest, such as the papal Collegiate of St. Thomas of Villanova, built by Gian Lorenzo Bernini.

The contrast to the acts of vandalism in public spaces is a very difficult challenge for municipalities, unfortunately, difficult to win.  But necessary for a center that is a tourist destination. “The many tourists who daily come to visit in Castel Gandolfo cross, in the path that connects the bus terminal to the historic center, a pedestrian underpass that is constantly covered with inscriptions and insults, despite repeatedly been provided for to repaint the walls”. 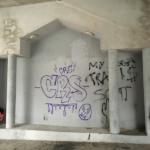 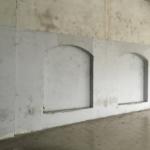 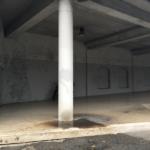 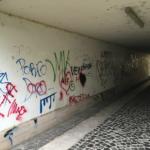 The idea is to create a redevelopment project involving the whole community participated, associations, schools and every individual citizen.

Some of the artists are already at work on November 24:
Tina Loiodice, Alessandra Carloni and Kristina Milakovic (work in progress up to December 17) 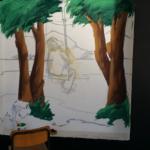 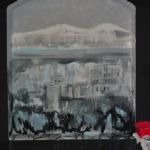 Then follow Neve who will begin his speech from December 12 and will end on December 18 at the opening, starting at 11.00. Followed by Mauro Sgarbi with a artwork scheduled for February 2017.

The project of Castel Gandolfo Street Festival is realized thanks to the contribution of Golf Club Castel Gandolfo and cooperation with the project “Art and City in Color” promoted by N.S.A. Rome North, with art direction Cultural Association “Projects Lost” and the Castles DO support.

The mission, shared by all the organizers and artists, is to promote creativity, to give space to the beautiful, protect and maintain the common property, as a social inclusion and cultural logic, in addition to wanting to increase the interest in art and increase tourism. Adhere to School project institutes that organize tours along the way, as well as numerous local associations that will provide their support to the initiative to make it a source of pride for the entire community. 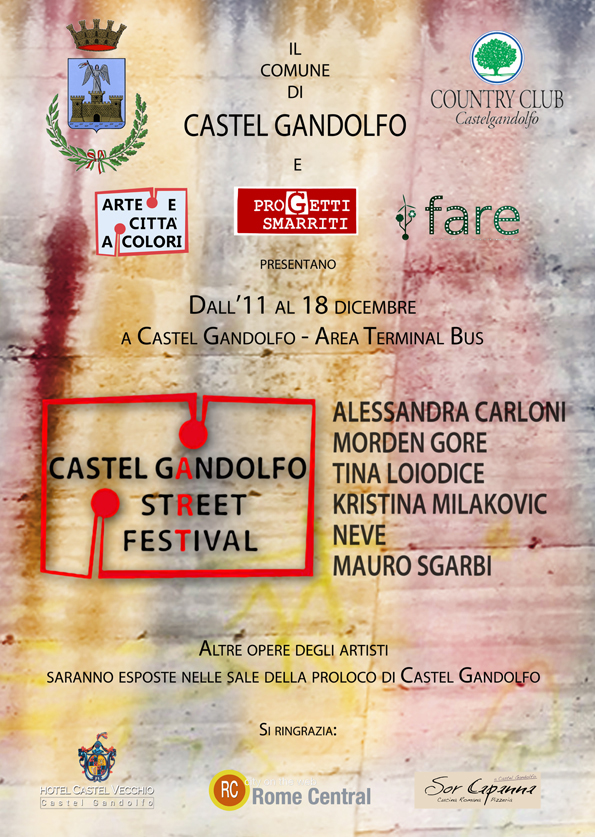