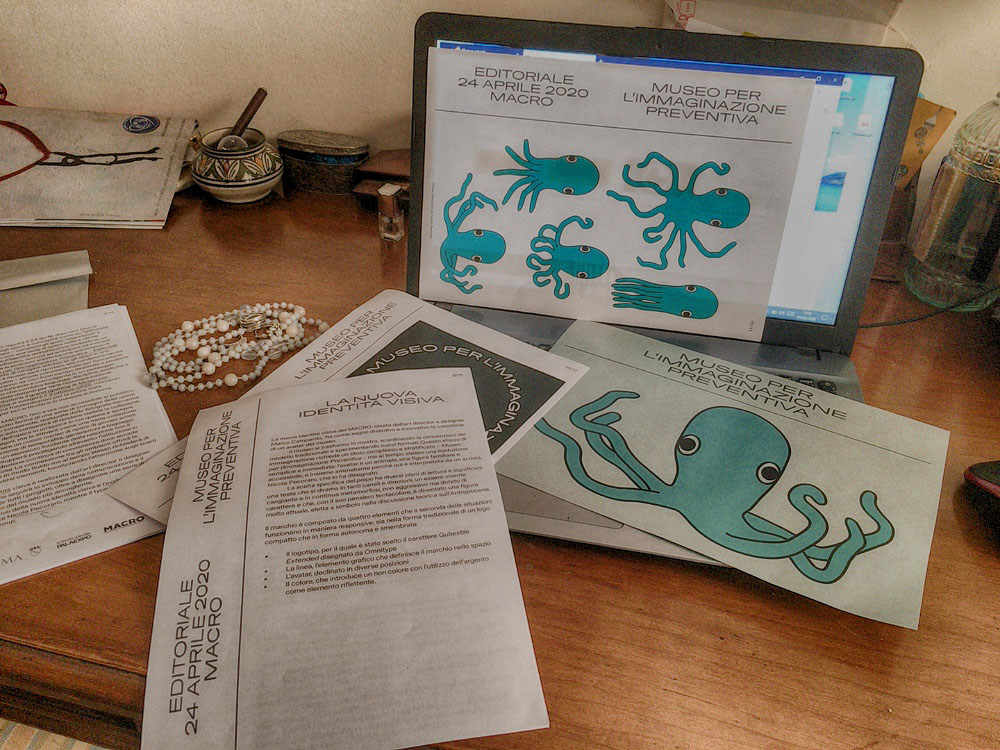 The other evening, looking for an alternative to national television programming, I ended up becoming fond of the film FRANCOPHONIA, a very delicate film that outlines the metasignified meaning of the LOUVRE MUSEUM through the seventh art and therefore the value of safeguarding art even in times of war . This morning between one pandemic and the other I found myself witnessing the new project of the MACRO MUSEUM FOR PREVENTIVE IMAGINATION in Rome following the presentation of Director Luca Lo Pinto. 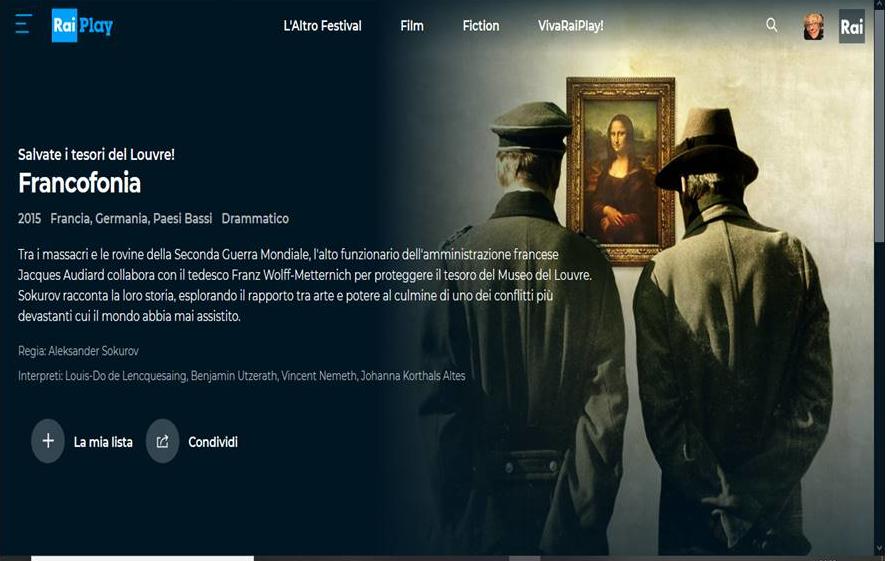 In Francophony the difficulties of transposing the most important pieces of the Louvre to safeguard them from German looting are described while in the narration of the new Macro this complex will see the museum as a three-dimensional magazine outlining the fluid architecture of the Roman physical space as a grid of a layout open to heterogeneous content and improvisation.

I feared I didn’t wake up at all, I thought I was caught in the poetry of the film until I was able to focus on the avatar of the museum designed by the artist Nicola Pecoraro the OCTOPUS and the Neapolitan saying ” Dicette o pappice vicino a’ noce, ramm’ o tiemp’ ca te spertose. ”that is, said the worm to the walnut in time I will succeed in my aim even if it seems impossible. 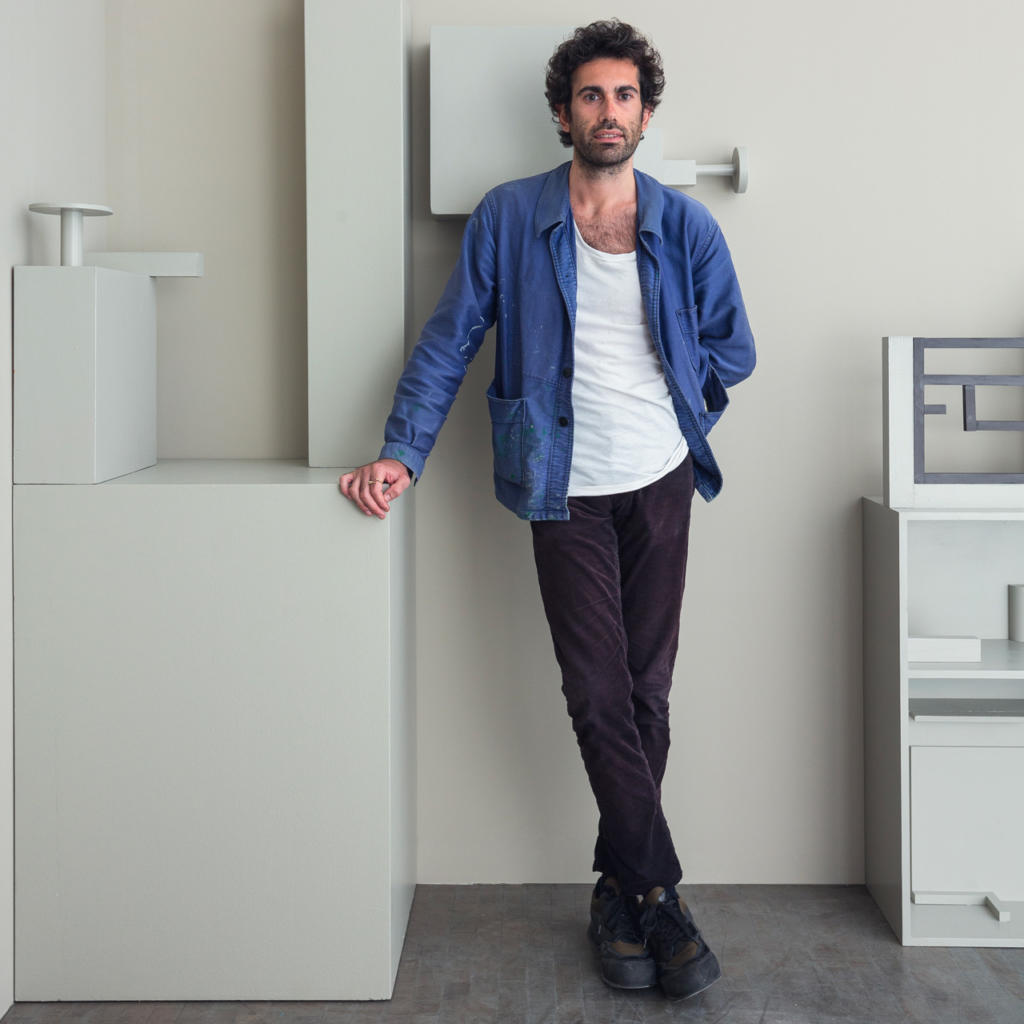 The Museum for preventive imagination designed by Lo Pinto is inspired by a difficult but not impossible undertaking. Bringing back to the center of an “Institutional” Museum because the Pala expo company that manages the contemporary center of the city of Rome considers MACRO as one of its fundamental elements, Imagination and will do so by adding a well-defined temporal adjective to it. 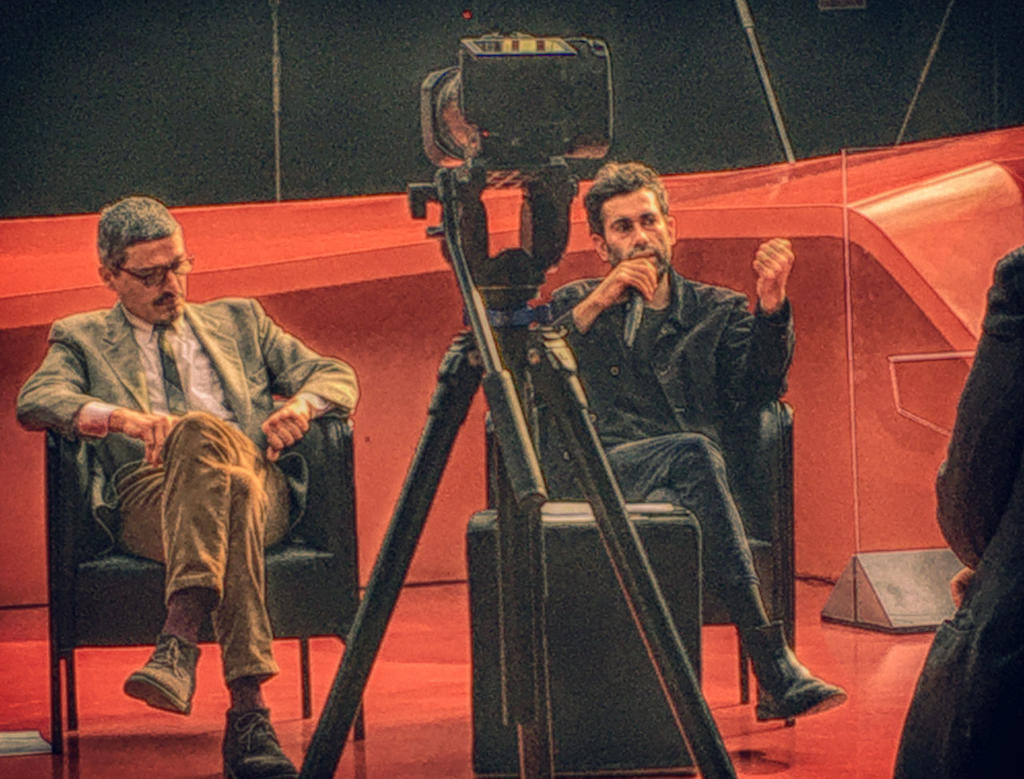 Lo Pinto paying homage to the artists of the 70s “Welcome, Falasca, Catalano” wants to bring the user’s relationship with contemporary art back to meanings of social and civil commitment. By clearing the entrance ticket, you want to increase the use of the museum itinerary that even young people can change the experience. Reporting his words, I was struck by the reference to the paid artistic experience offered by Netflix 10 euros per month against the 10 euros of the ticket of a normal exhibition whose use is limited in time and is difficult to repeat. He wants to change like an octopus adapting to the context but without losing its nature and substance … polyps have always been so magnificent for thousands of years. 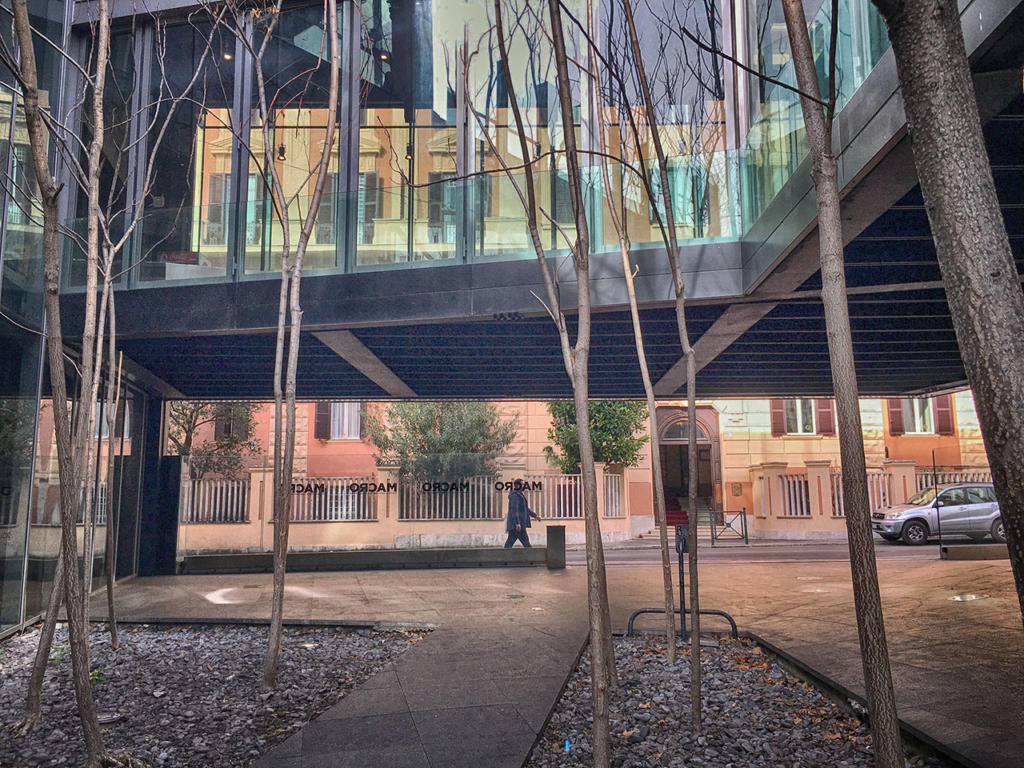 Lo Pinto will make accessible to all the treasures of the Macro deposit through an artistic digitalization. The photos of Giovanna Silva depicting the works of the METACOLLECTION will also be an integral part of the new use of the Macro Museum.

The rest of the project defined as “organically evolved” will expand with a program of meetings called Agorà, therefore ancient political and human passions will be at the center of the preventive imagination: “a museum as a study of imaginary productions” to put it in Lo Pinto!

The Macro will reopen to the public on April 24, 2020 for the restyling and adaptation of the spaces, let’s give time to the “Blue Octopus” to do its job!