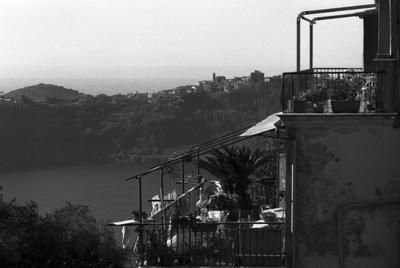 The Castelli Romani are, above all, a very significant element of the Roman collective imagination, since they fully embody the idea of enjoyment – drinking and eating together in a friendly atmosphere while being kissed by a bright sun. In short, they give voice to the true Roman soul, a sunny-natured disposition.

Let’s get to know them better! 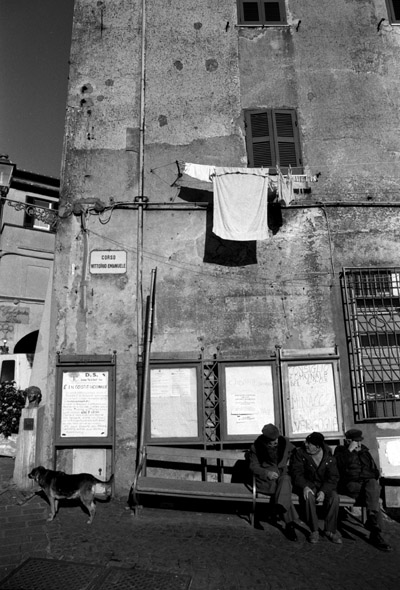 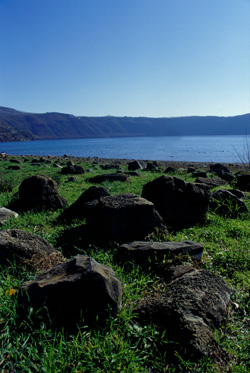 Thirteen hill towns have grown through the centuries within a vast volcanic area, just a few miles south of Rome, along Via Appia. It’s been ages since the city’s dwellers, whether rich or poor, aristocrat or proletarian, passed their weekends or holidays in this lovely spot. Obviously different has always been the way to spend their time, in accordance with their own means. 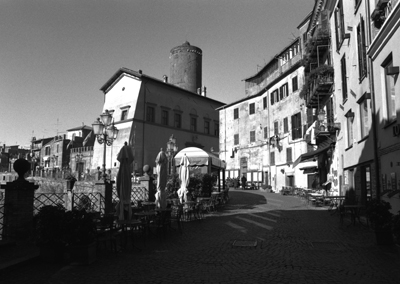 Patrician families of ancient Rome as well as the nobility during the Renaissance and the wealthy people today have planned to build some beautiful villas here to forget the frantic city life. Madorno and Bernini, for instance, were asked to design some magnificent villas and palaces in the countryside or in some of the villages around.

On the contrary, the common people have always left Rome for a day to spend time outdoors, drinking the fine and strong local wine and eating the typical dishes (such as ‘Porchetta’, the roast pork and herbs to eat in a sandwich).

Anyway, all the social distinctions are ironed out in the shared admiration of the wonderful environment: hills and valleys, rich in woods and vineyards, will amaze everybody. The two crater lakes of Albano and Nemi, with the small villages, Castelgandolfo and Nemi, looking onto them, are a delightful view of lush vegetation combined with graceful human work, while the sunset on the valley below Nemi is really worth seeing.

Like much Italian scenery, modernity has spoilt it. Sometimes there’s so much traffic in the streets you have to get away even from those small towns to rest on some green spot. You may reach Tuscolo then, at the top of Frascati’s hill. Here the ancient ruins of the Latin town Tusculum can be seen, fenced off but quite evocative even from a distance. Moreover, a wonderful panorama of the valley appears below your feet. Don’t forget to take your lunch up here! A fully equipped area has been created for cooking and eating on the spot; benches with tables and types of barbecues are waiting for you in the park. Buy the wine in one of the many hosterie or cantine along the street and you’ll be ready to experience the typical Sunday “a li Castelli.”

Genzano, Infiorata. A street is covered with allegorical carpets made of flowers. It takes place on the Sunday of the Corpus Domini in June