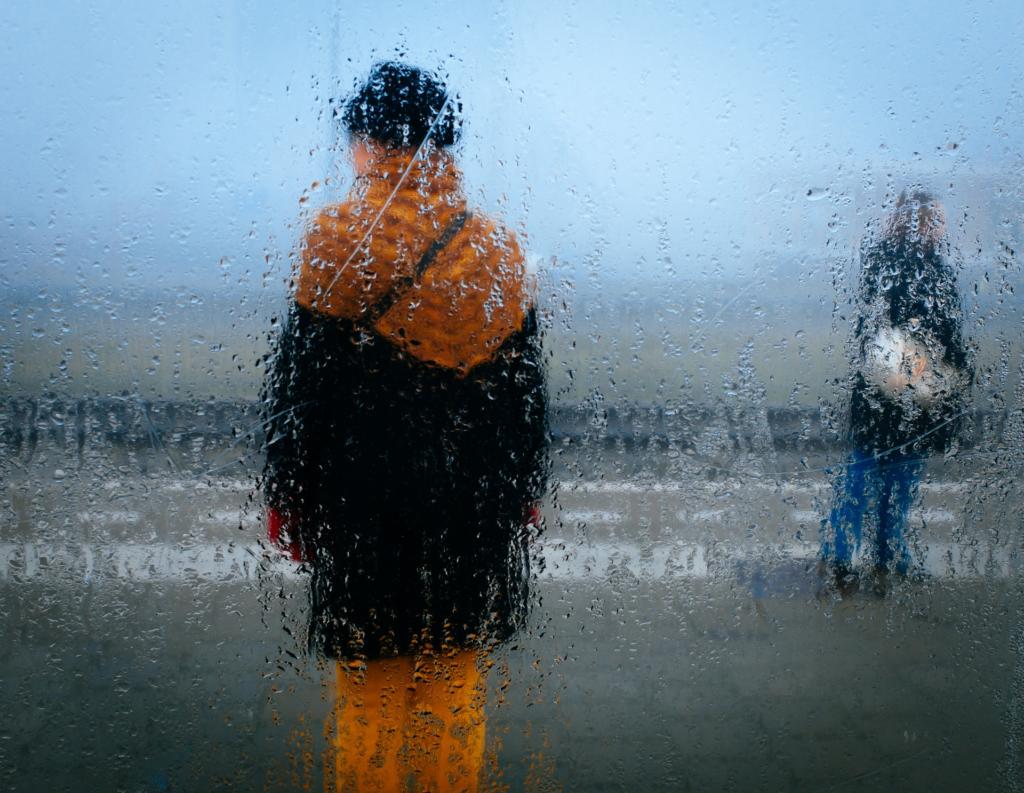 A panic attack is an anxious event that occurs abruptly, often without apparent cause. Those who experience panic attacks refers a great distress compared to an heart attack or a feeling of impending doom. The discomfort felt is disproportionate to the context. Among the symptoms experienced by the patient you can find: chest pain, palpitations, sweating, chills, flushing, dizziness, fainting and/or choking, fear of going crazy, dying and/or losing control, feeling of detachment and unreality. 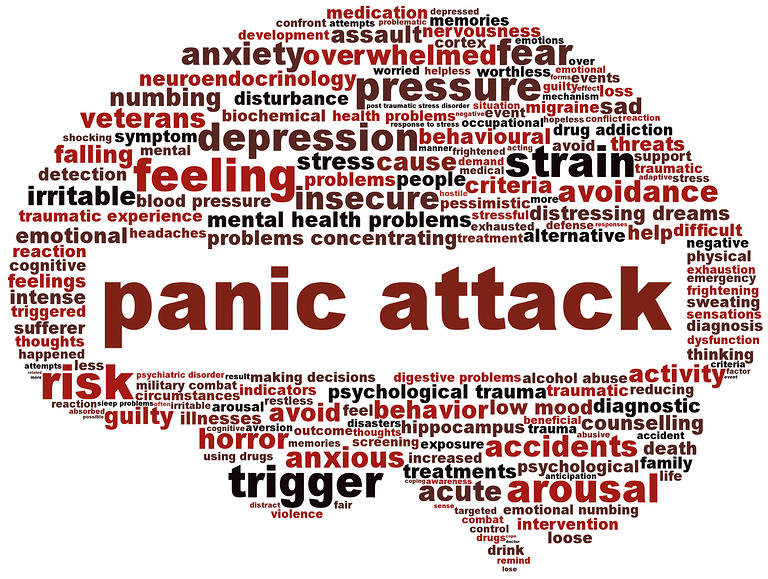 The duration of a panic attack is generally short (10 minutes maximum) but may be followed by headache and profound fatigue. When panic attacks are recurrent and cause an alteration of the patient’s habits you can make a diagnosis of panic disorder. Because of the greater likelihood of the onset of a panic attack in the following situations the patient may avoid or require the presence of carers in places too narrow, crowded or large as elevators, subways, shopping malls and plazas that is he may even suffer from agoraphobia. 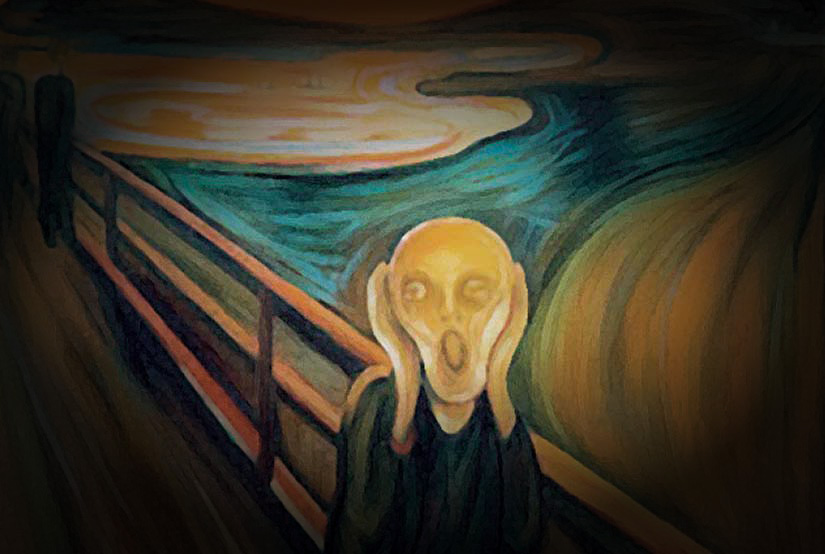 According to the latest edition of the diagnostic statistical manual of mental disorders (DSM-5) agoraphobia is a manifestation of great fear or anxiety related to two (or more) of the following situations: use of public transport (eg cars, buses, trains, boats, airplanes), being in open spaces (eg parks, markets, bridges), being in enclosed spaces (eg shopping, theaters, cinemas), stand in line, or in the crowd, being outside home alone. In these situations the subject concerned that it might be difficult to escape or succor in case you develop symptoms similar to panic or other incapacitating or embarrassing symptoms. Unlike the diagnostic classification of the previous edition of the manual (DSM-IV) agoraphobia could be diagnosed even alone and it should be placed both diagnosis if the patient’s clinical presentation meets the criteria for both panic disorder and agoraphobia (American Psychiatric Association, 2014).

Catastrophic interpretations that the patient would do of physiological bodily sensations (such as sweating linked to an excessive body temperature) could intensify these sensations reporting a sense of imminent danger. After the first panic attack the patient generally worries of having new attacks by developing an excessive concern. Aforementioned agoraphobic situations are avoided because able to activate these unpleasant sensations.

Video excerpt from the movie Iron Man 3, 2013, directed by Shane Black. During the video the protagonist manifested a panic attack:

Cognitive-behavioral therapy would represent an effective form of psychotherapy for the treatment of panic disorder and agoraphobic avoidance behavior.

It’s a form of relatively short psychotherapy that may be carried out alone or in combination with a drug therapy for patients with a duration or a severity of the disorder to require a rapidly effective intervention (Manfro et al., 2008) 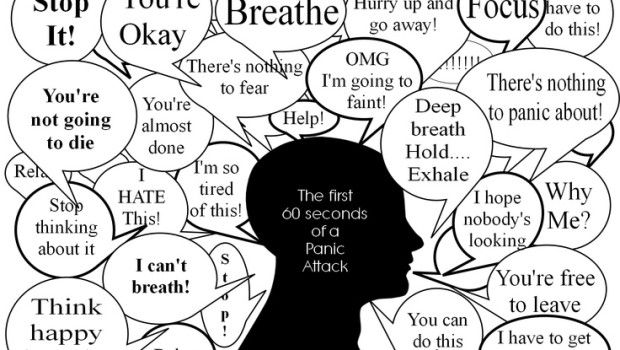 Panic disorder’s therapy consists of two classes of prescriptions: anxiolytics/hypnotics and antidepressants. Generally this therapy is discontinued after a year, allowing the patient to recover the well-being after a few months. The aims of psychotherapy are agreed with the patient so that, once achieved, even psychotherapy sessions can be suspended.