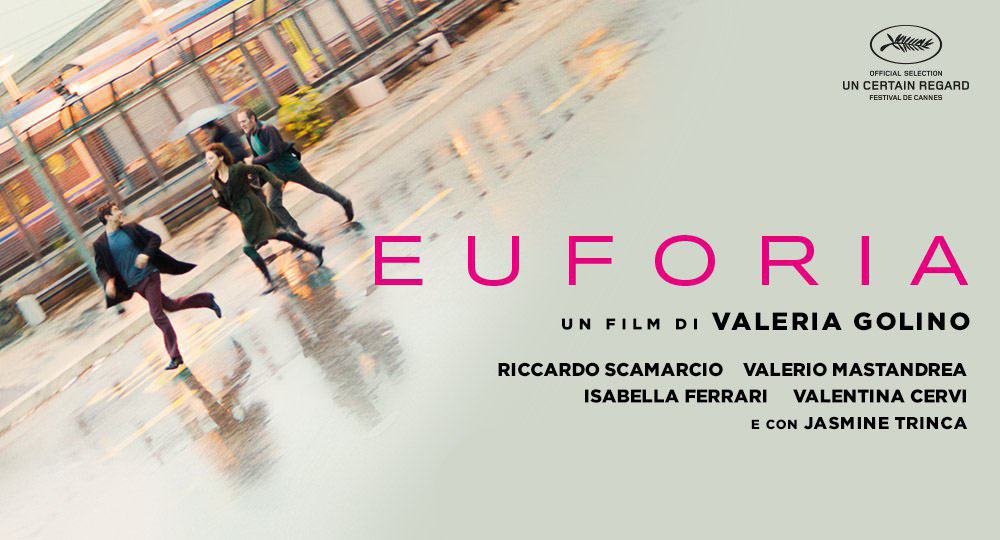 The title is strange for a movie about nasty desease by Valeria Golino (that follow her first about euthanasia…Miele), but this is the feeling that senses during all the scenes (perhaps for support of “pharmaucetical” aids) althoug it’s a drammatic film.
Two brothers very different, Matteo (Scamarcio), an elegant art manager living at top among pentahouses and party, and Ettore (Mastrandrea), a bad dressed teacher always stood in his rural home town teaching…their different far lifes become suddenly very close for Ettore’s desease hidden by MAtteo, hoping rescue him
It’s a drama full of smile, often show by italian cinema, that two really different actors, directed by Golino’s sensible hand, represent in the right way, even if the film leaves the spectator full of dubts about the past of this family.
But this is the film, this is the part of two life that we are allowed to know, no more else….and it’s absoluty enough. 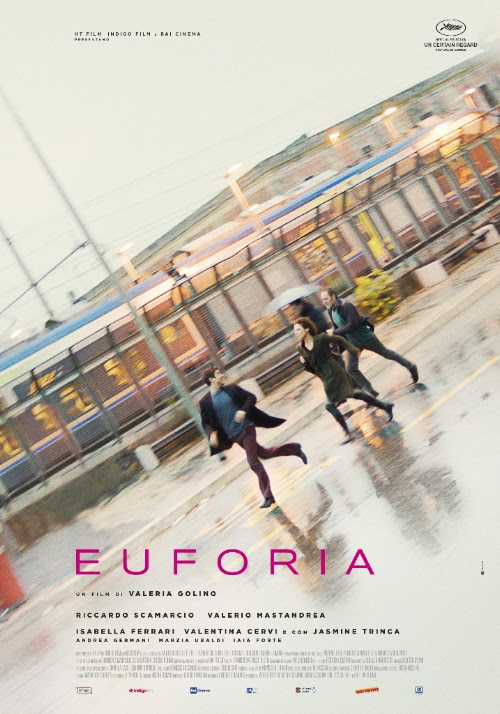 SYNOPSIS
Matteo (Riccardo Scamarcio) is a young successful entrepreneur, open-minded, fascinating and dynamic. His brother Ettore (Valerio Mastandrea) still lives in the small provincial town where both were born and teaches in middle school. He is a cautious man, whole, who has always taken a step back in the shadows to avoid mistakes. They are two apparently very distant people. But life forces them to get closer and a difficult situation becomes an opportunity for the two brothers to get to know each other and discover each other, in a vortex of fragility and euphoria. 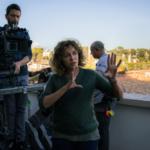 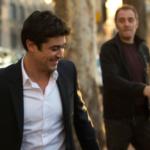 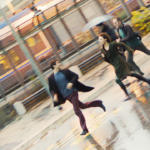 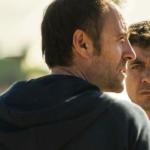 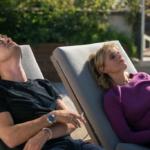