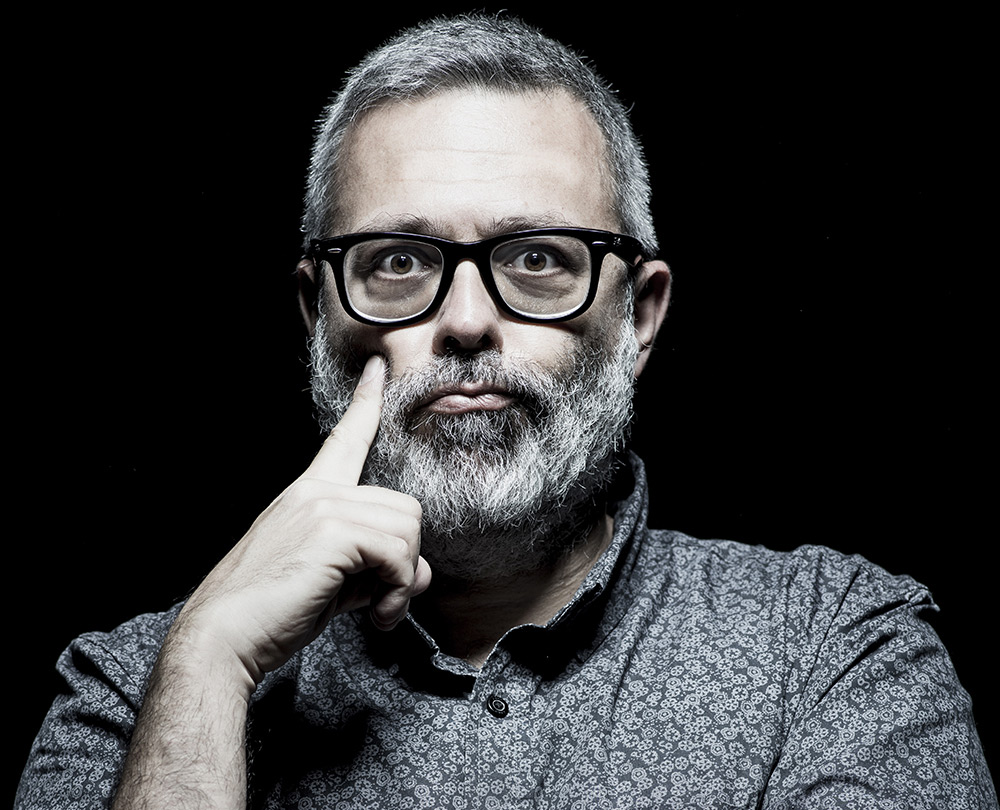 With Frankie HI NRG MC, Cristina Chinaglia, Paolo Di Paolo, Claudio Di Biagio, Matteo Caccia, Michela Giraud, Benedetta Tobagi, on 27 November at the Teatro Argentina in Rome the project I do not hate continues, following once again the thread of words, those words that have the power to destroy or create, those words to which young people are subjected and replicate, without sometimes realizing their weight.

For the new stage of the project promoted by the Lazio Region – Department of Tourism and Equal Opportunities, with the Department of Work and New Rights, Education, School and the Right to University Education and in collaboration with the structure Special Projects – Io Non Odio proposes a meeting between girls and boys of the schools and the protagonists of the “word”: journalists, writers, actors and rappers to learn and discuss the profound meaning of some keywords, for a first step in the construction of an alphabet against hatred. Giovanna Pugliese (Assessora al Turismo e alle Equal Opportunità Regione Lazio) and Giorgio Barberio Corsetti (Director of the Teatro di Roma) will be present.

In a series of reflections conducted by Cristina Chinaglia, on November 27th on the stage of Teatro Argentina, the guests will present fast, shrewd, intelligent and sometimes ironic paths, each one starting from a couple of words entrusted to them: Frankie HI NRG MC on the words Solitude / Diversity, Paolo Di Paolo on the words Prejudice / Discovery, Claudio Di Biagio on the words Tolerance / Distrust, Benedetta Tobagi on the words Gentilezza / Rabbia, Matteo Caccia on the words Paura / Courage, Michela Giraud on the words Altro / Incontro.

The words we use, in fact, are important, they can have consequences. They are not a neutral instrument, they have their own weight and power and choosing the right words can lead us to have a different perception of the world and ourselves.

It is in the absence of a culture of respect for the other that hatred is born and spreads in its different forms: feminicide and violence against women, homophobia, racism, bullying. To counteract the backward steps in terms of rights and a culture of coexistence between men and women, equality and mutual recognition, IO NON ODIO until December 2019, will bring in the schools of Rome and Lazio artistic projects of various kinds, which are made paths of approach and awareness with the aim of creating a network against violence in the institutions of Lazio. To activate a path of civilization starting from the students, bringing to their attention stimulating reflections and analysis, involving the protagonists of these virtuous experiences, along with artists and famous faces from the world of culture.