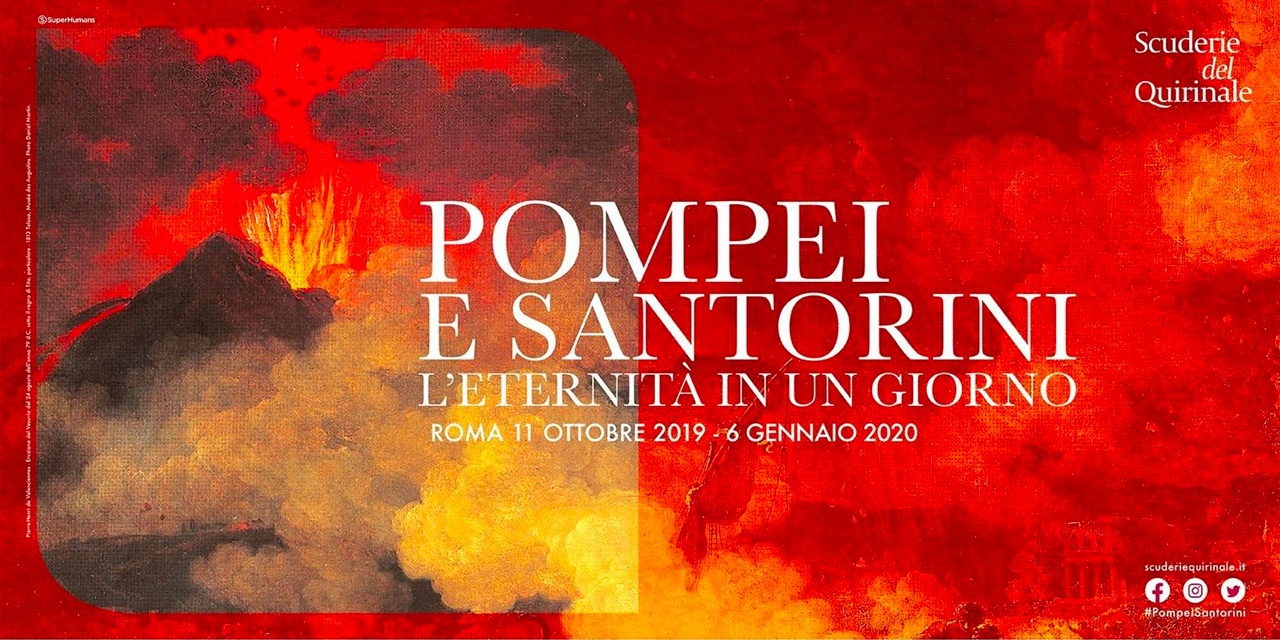 “Earthquakes, volcanic eruptions, fires, overfloods, floods, suddenly changing, with the face of the earth, the course of human societies, have combined them in a new way, and these combinations, whose primary causes were physical and natural, have become , over time, the moral causes that change the state of things ”

Few events have marked the history of modern thought more than the rediscovery of Pompeii in 1748: almost 1700 years before the rain of ash and lapilli caused by the eruption of the volcano preserved the ancient urban center and the complexity of its daily life. Never before had it been possible to read the life of the ancients, relating it to urban spaces, to ritual, to domestic life, analyzing the complex social networks of such an ancient city. A new vision of the past, made up of amazement at the rediscovery and dismay at the eruptive catastrophe, has contributed to making Pompeii the most important archaeological site in the world. The life of the Vesuvian city has remained suspended in the ruins, in the rooms of the domus and the thermal baths, in the furnishings and in the organic finds, in the molds of the bodies that tell a distant world, yet very close. As so much art and literature have told us, in Pompeii the present and the past unite in the evocation of a life dramatically interrupted by the tragedy of 79 after Christ, and yet, still, covertly present. Modern archeology was born and it progress in the Vesuvian site, where the ancient world began to tell itself, as an “immense building of memory”.

In a radically different cultural climate, immersed in the scientific thought of the twentieth century, the rediscovery of the Akrotiri settlement in Santorini in 1967 reopened reasoning on the subject of natural catastrophe and discovery. About a tenth of the site has been excavated. The ancient Minoan center, destroyed by a frightening eruption in the middle of the second millennium BC – an eruption that profoundly marked the social and political balance of the Mediterranean – has returned, buried under volcanic ash, buildings, frescoes, ceramics and perfectly preserved supplies. For almost 2000 years. As in Pompeii, the precious finds allow us to resurrect a rich and complex civilization, evoking in the same way the catastrophe that put an end to its history. The eruption caused not only the collapse of the houses, but of an entire era, literally burying it under several meters of volcanic matter.

The exhibition offers an extraordinary and unprecedented comparison between the two ancient sites, united by an identical purpose. Two whole human settlements were buried by eruptions, with their ideals, their beliefs, their cultures. The theme of catastrophe and rebirth will accompany visitors in a surprising journey back in time that will immerse them in History, in Surprise and in Darkness, in Beauty.
Although in different ways, the two ancient cities reveal, under a mantle of ash, the instant of the end that becomes an element of inspiration for art . On display there are numerous suggestions coming from an almost parallel path of works of modern and contemporary art: from Turner to Damien Hirst, passing through Valenciennes, Warhol, Burri and Giuseppe Penone.

Special Ticket for students, graduate students and PhD students from Italian universities (only on Fridays and Saturdays from 7 p.m. to the closing time of the box office) – €5,00

It is possible to pre-purchase the entrance ticket to the exhibition and to access by skipping the line. Full, concession and promotions booking fee: €2.50.