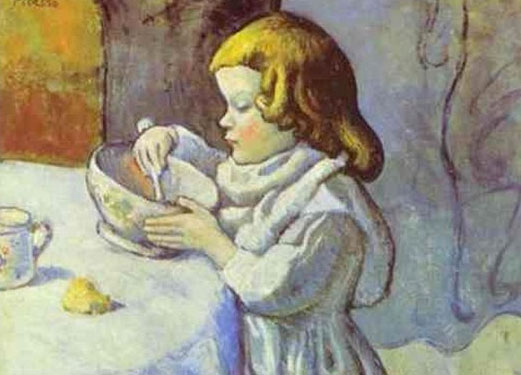 For our great man of letters, food is not only the necessary fuel for the proper functioning of his organism, but also the means through which he denounced, with appropriate translations, political and social aspects that characterised his time. And why not? Food as enjoyment and a sin of gluttony in which to drown the ills caused by a fate that is not very benevolent towards him. 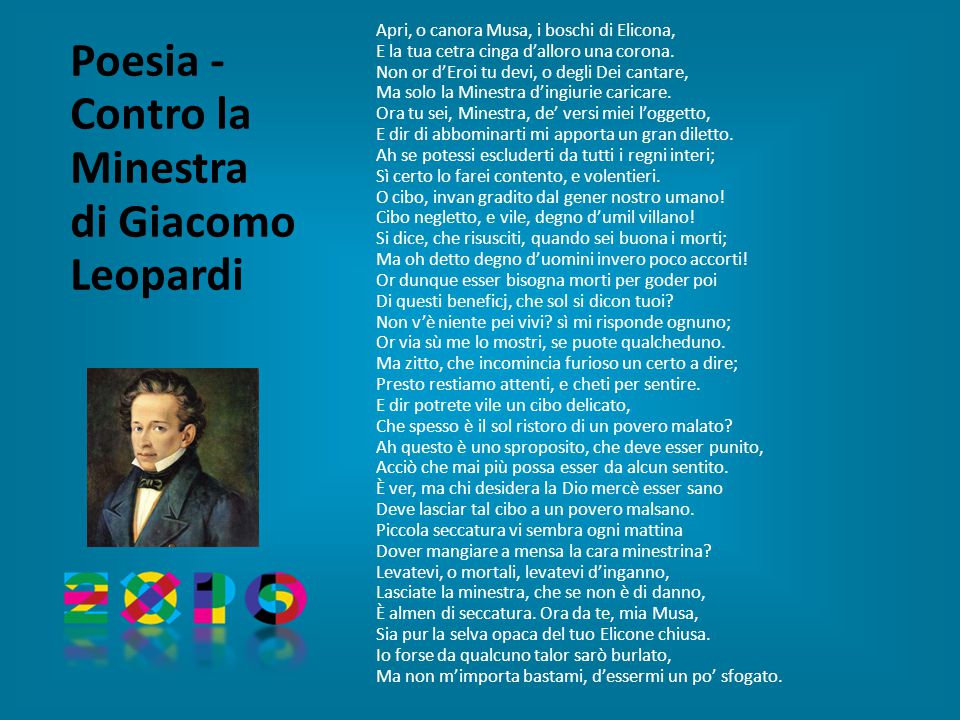 One thing is certain, Giacomino really did not like soup, and in fact in “A morte la minestra” he wrote: “…Ora tu sei, Minestra, dei versi miei l’oggetto, e dirti abominevole mi porta gran diletto. O food, in vain pleasing to our human race! Food denied and vile, worthy of a humble peasant! It is said that, when you are good, you raise the dead; now then, must one be dead to enjoy these benefits, which are only said to be yours?…”. When the poet composed these verses, he was about eleven years old; a manifestation of pure infantile repulsion for soup. Could it be that his algid mother Adelaide had contributed to developing such a disgust in the unruly child by forcing him to swallow it? And it seems obvious to the good: Giacomino was frail and the soup was considered healthy. Perhaps, being the strict woman that she was, Adelaide wanted her son to learn to eat what he found on his plate without fuss. In my country they say: “Either you eat this soup or you throw yourself out of the window”; in other words, today this is what you have and this is what you eat. 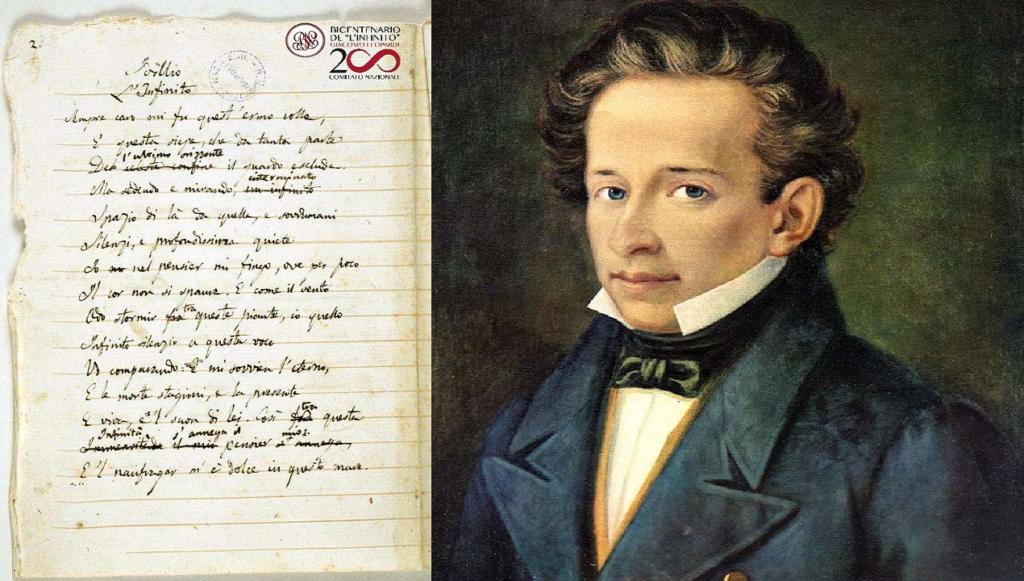 It is a fact that as an adult Giacomino prefers to stuff himself with much more, trying to counteract aches and pains with the joys of enjoying certain foods. It must be said that Recanatese’s fine palate drove his friend Antonio Ranieri and his sister Paolina quite mad, and they did their best to appease the great poet’s tormented soul. According to Ranieri’s written accounts, Giacomino had a predilection for bread, tarallucci cakes and ice cream, which he only had to buy from his favourite shops.
During his stay in Naples, Leopardi found a small shop on the Via Nuova di Santa Teresa or Capodimonte run by a Genoese woman, a certain Madama Girolama, where they made Genoese-style sticks, a bread so unique to the poet that he wanted nothing else. And what about the sugary taralli! Woe betide if they are not made by Vito Pinto, a sorbet-maker who became rich and famous thanks to the production of ice cream, Leopardi’s great passion. Could it be that Naples won the poet’s heart for its good food too? Anything is possible. Even close to death, the great Giacomo traded the soup that Pauline had so lovingly prepared for him for a frozen lemon. In short, better a granita than the usual soup!