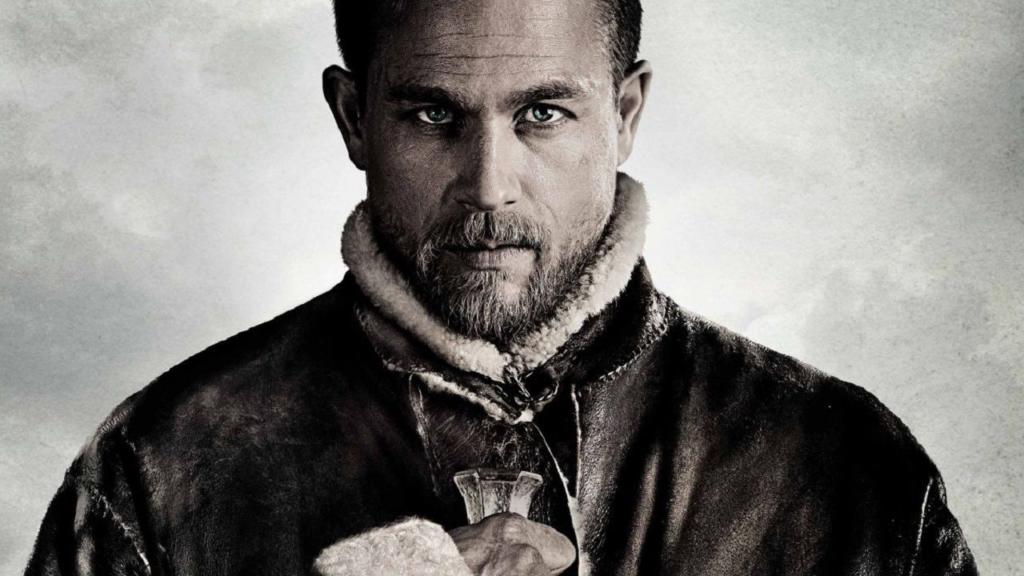 All of us grew up with the myth of Arthur, first Disney’s Cartoon and then Excalibur the collossal and the historical approach of Fuqua in King Arthur of 2004…so  forget all of that!!!..because this time the myth is in the hands of genious Guy Ritchie, unfulfilled we was allready amazed with his Sherlock Holmes, he makes up  patrticular origins for the king in a post apocatiptic city after the fall of Rome.
A mix between irrevent soul, with sudden comic gags, and incredible FX that celebrate magic against all logic minds, the film, it’s easy to see becouse become more an action movie  that a fantasy…ALl supported by a good cast with a great Jude Law. 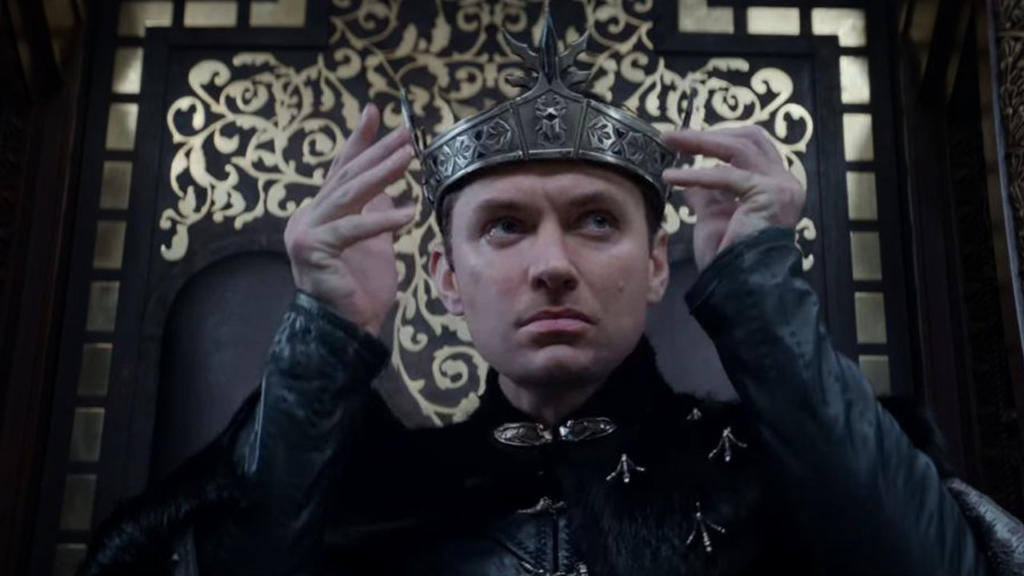 Guy Ritchie interprets and as always amazes. The father of the little Arthur is assassinated and his uncle Vortigern (Jude Law) takes over the throne of England. Arthur survives and grows in the dark alleys of the city and when he pulls out the sword from the rock he will have to accept the truth … whether he likes it or not. Condiments: 3D, Celtic Music, Sound Effects That Generate Ultraterrian Vibrations …  Igor W. Schiaroli (Rome Central Magazine) 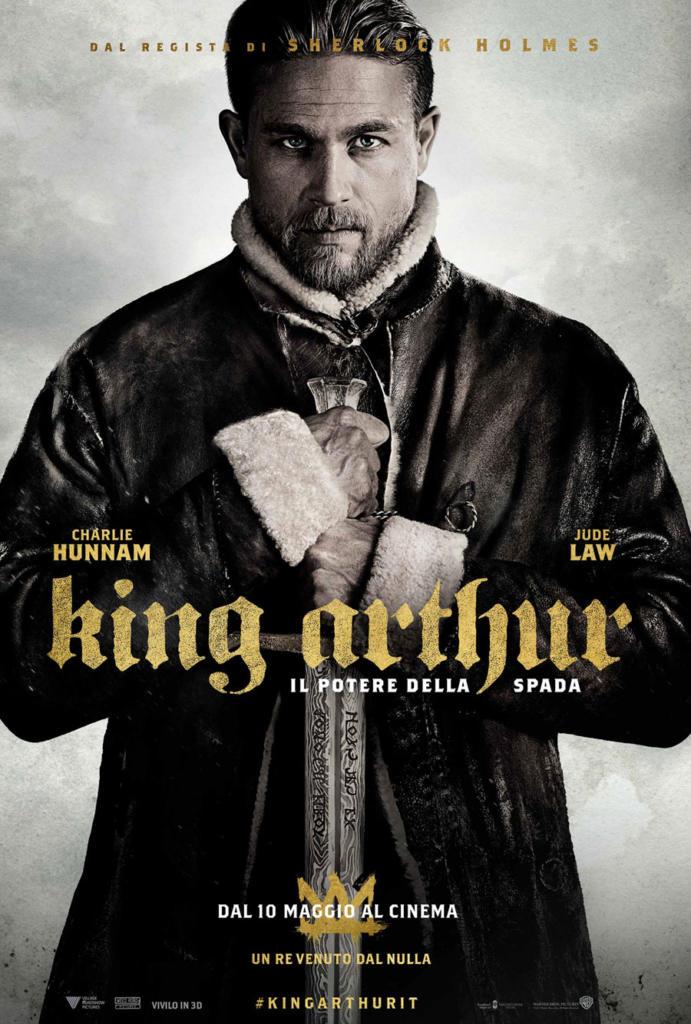 Filed Under:     Charlie HunnamGuy RitchieKing Arthur: Legend of the Sword 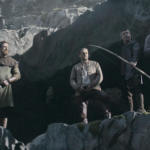 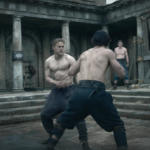 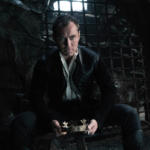 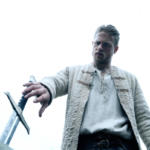 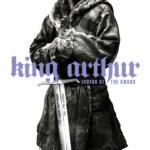 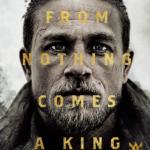 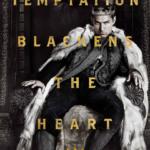 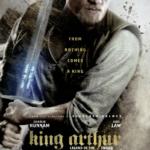 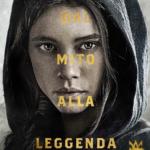 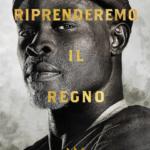