Following 16 years of recess, for  psychological problems. about is family (his fathers got sick and die during his last film), dedicated to his first loves music and stages, Luciano Ligabue goes back to the camera, to deal with the social and economics problems of Italy:

He has his path….his little town, with the colours and the sounds of Emilia
Stafano Accorsi (protagonist of Ligabue’s first film) is back as a simple worker, a wife (the beautifull Kasia Smutniak), a son…born in seventies with problems of all italian midclass: work, love, future.
Ligabue give his positive wiev showing big problems, but at the same time, all the strenght in order to solve them.

A film that could be better (cutting a little bit Accorsi’s scenes , and the sountrack is not as great as the first Ligabue’s film), but let you going on watching, leaving a sweat aftertaste of  hope that we need. 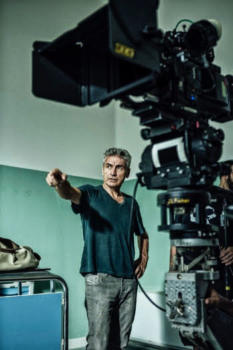 From 25 January 2018 to the cinema! The new film by Luciano Ligabue With Stefano Accorsi “Made in Italy” is a tormented declaration of love for our country, told with the words and music of Luciano Ligabue, through the eyes of Riko, an honest man struggling with a life in which everything seems to have suddenly become precarious: work, the future, feelings. But if sometimes getting up is not easy, Riko has chosen not to give it over to the running time: there is a marriage to be defended and reconquered, there are friends to rely on and a house not to sell. Riko decides to get involved and finally take her destiny into her hands. 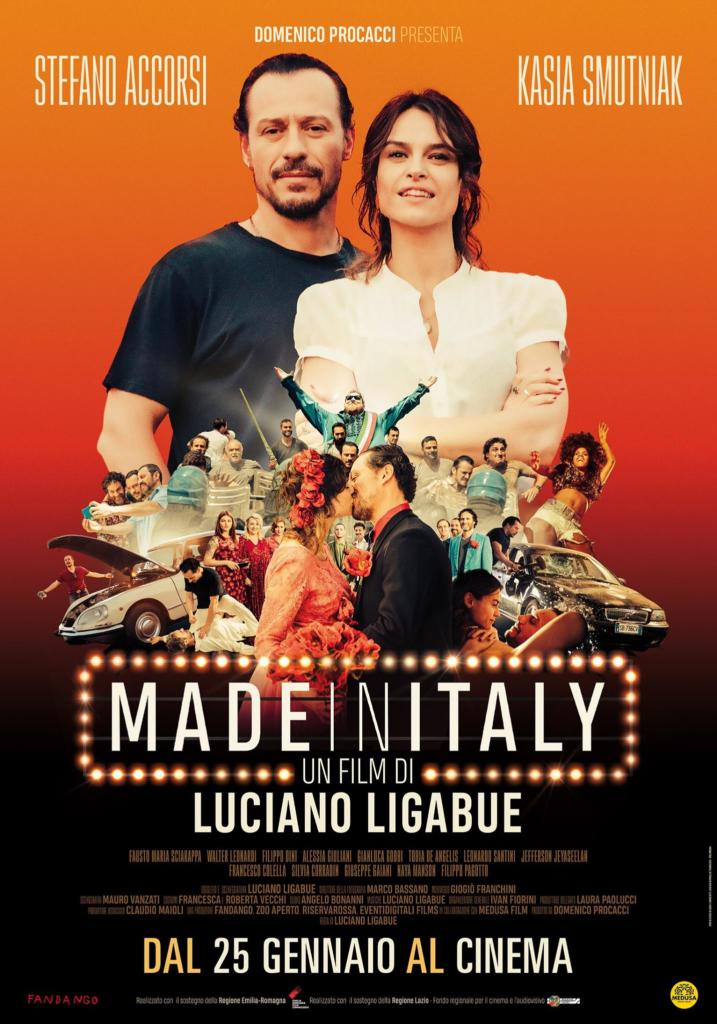 PLOT OF THE MADE IN ITALY FILM

Third film directed by the singer and musician Luciano Ligabue, Made in Italy is inspired by the homonymous concept album released in November 2016. Stefano Accorsi is the protagonist Riko, a man of mirrored virtue and proven misfortune: stuck in a job that has not chosen, barely able to maintain the family home. But he can count on a diverse group of friends, on a wife who, between ups and downs, loves forever, and an ambitious son who attends university. Despite this, Riko is an angry man, full of resentment towards a society marked by coups and false departures. When the only certainties he possesses crumble before his eyes, man only has to react, take his present in his hand and start over, one way or another. 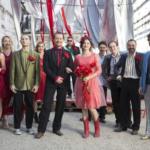 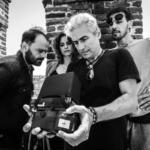 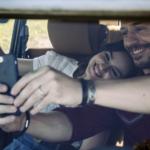 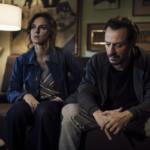 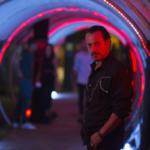 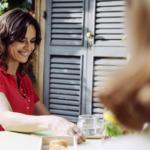 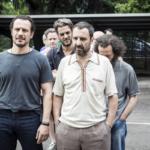 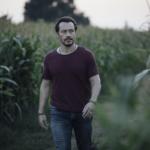 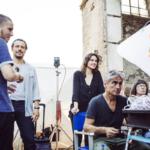 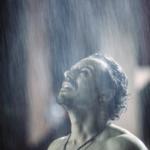 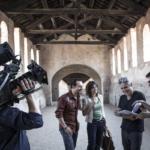