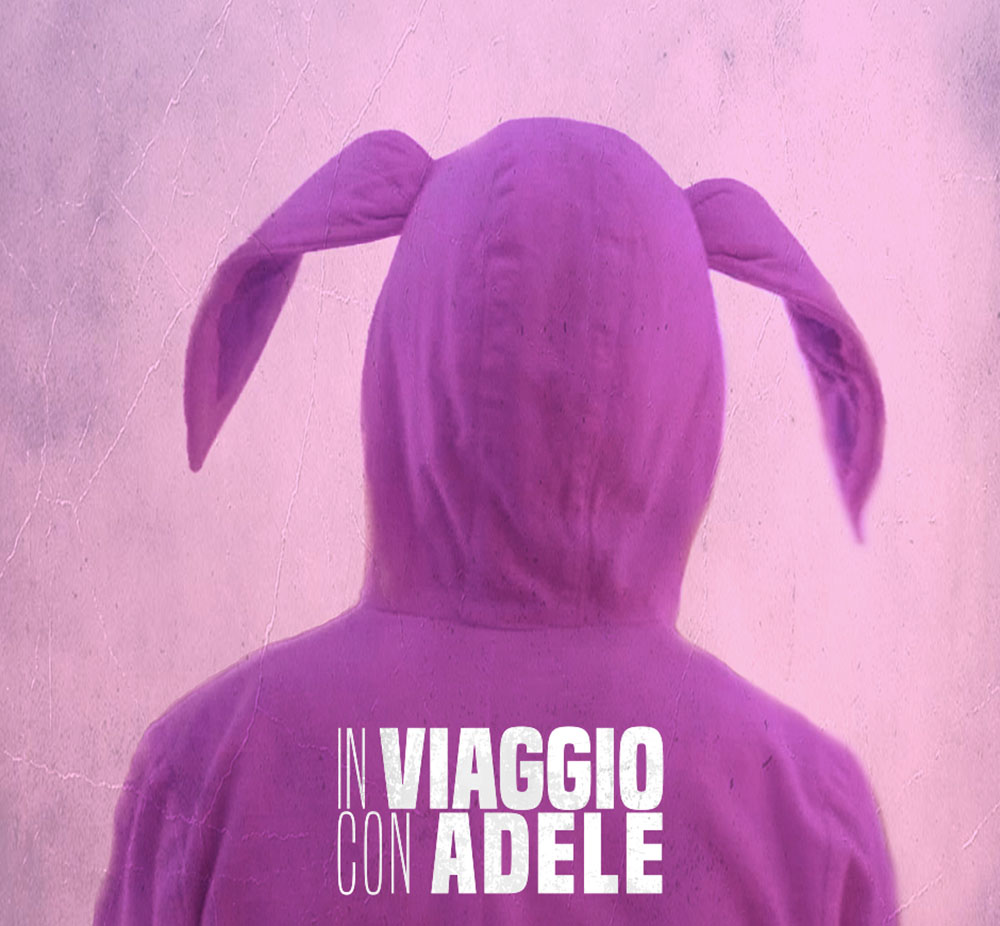 “In viaggio con Adele”  (trad. Journey with Adele)i s a beautifull film, one of those keep you satisfied and don’t let you take your eyes away from the screen:
Aldo (alessandro Haber) is an old stage actor that puts himself as the centre of the universe and steales everithing from peoples around him, he ‘s leaving for the most important audition in his life, but suddenly everything change and he has to go to puglia to know a unknow doughter.
So start a road movie, directed by rookie Alesandro Capitani, and Aldo looses part of the armour built around his heart and soul.
The actor, HAber and Isabella Ferrari ( the Aldo’s manager) are very good and they act connected with Sara Serraioco, a “special girl”, realesed from inhibition, with a pink rabbit dress and a invisible cat, that catalogs everithing with post-it papers, in a script by Nicola Guaglione (“lo chiamavano jeeg robot).
A very beautifull film that you have absolutly to see. 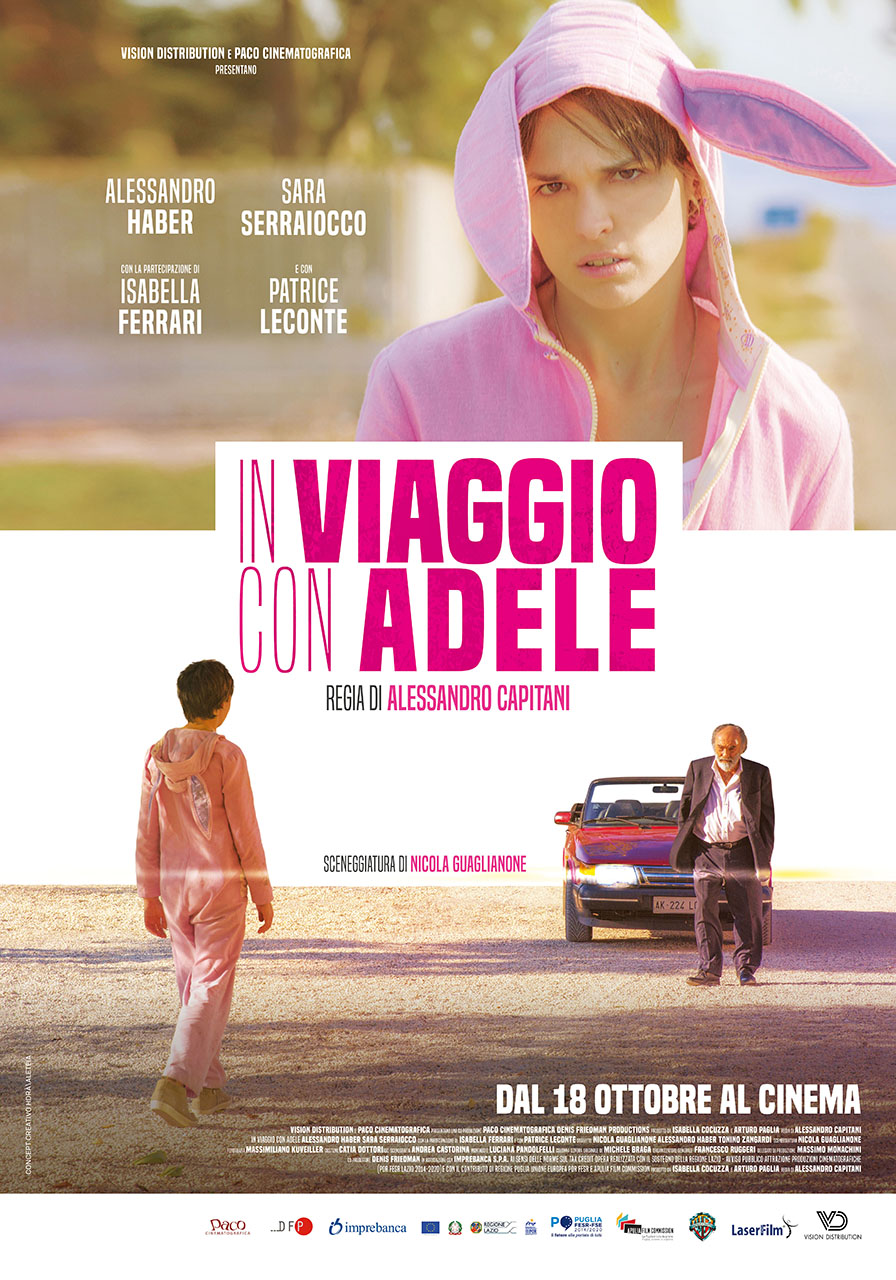 and with the participation of
ISABELLA FERRARI
and with PATRICE LECONTE

A PACO CINEMATOGRAFICA production
in association with IMPREBANCA S.P.A
under the tax credit rules

SYNOPSIS
Adele (Sara Serraiocco) is a special girl.
Free from brakes and inhibitions, she wears only pink pajamas with rabbit ears, never separates herself from an imaginary cat and colors her world of Post-it, where she writes everything that goes through her head.
Cynical and hypochondriac, Aldo (Alessandro Haber) is a theater actor who, supported by Carla (Isabella Ferrari) – his agent, friend and occasional bed-partner – is on the eve of his last great opportunity in the world of cinema. The sudden death of the mother of Adele upsets the plans of Aldo who only now discovers he is the girl’s father. With the task of telling her the truth and the intent to get rid of it, Aldo leaves with Adele going back from Puglia to an old cabrio to face a journey from an uncertain destination: a grumpy grandmother, a greedy aunt, a mysterious boyfriend. Accomunated by loneliness and the need for love, the two will discover, little by little, a father and a daughter unexpectedly. 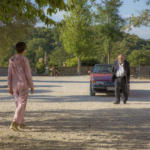 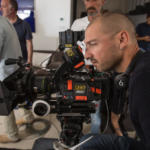 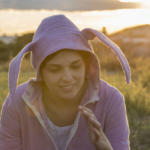