600 works from all over the world including feature films, documentaries and short films, 100 premieres, 6 thousand minutes of screenings, over 500 actors, authors, directors in competition and then concerts, exhibitions, master classes, workshops, seminars. These are the numbers of the 8th edition of the Social World Film Festival (all activities with free admission – www.socialfestival.com), directed by the director and producer Giuseppe Alessio Nuzzo, which will be held in Vico Equense from July 29th to August 5th. On the poster stands Sophia Loren, to whom a retrospective will be dedicated with the screening of “Pane, amore e …” and “Qualcosa di biondo” and a photographic exhibition at the Cloister of Cinema.

The International Exhibition of Social Cinema, which includes Claudia Cardinale as honorary president, will reward for the career two myths of Italian cinema such as Stefania Sandrelli and Michele Placido who will succeed in the award-winning gold to artists such as Giancarlo Giannini, Ornella Muti, the award Oscar Luis Bacalov, Valeria Golino, Leo Gullotta, Franco Nero, Maria Grazia Cucinotta who have signed their clay sign for the monument “The Wall of Fame” located in the historic center of the city.

Godmother of this edition the American actress Katherine Kelly Lang, known to the general public also for her Brooke in “The Bold and the Beautiful“, who will meet the public in Piazza Mercato – Arena Loren during the inaugural gala on Sunday 29th July. Following the screening of the film “Sconessi” by Christian Marazziti in the presence of the director and the cast for a moment of reflection on communication today.

Monday, July 30, 2018 space for tributes to Paolo Villaggio and Carlo Vanzina, in the morning the conference “Cinema and journalism: converging languages in the Social direction” in collaboration with the Order of Journalists of Campania. The evening of Tuesday, July 31, will be dedicated to the fight against gender violence with the participation of actress Cristina Donadio and the award ceremony of the “Schools” section. Wednesday, August 1 will be the day of the European young cinema market and in the evening a tribute to the Academy Awards. 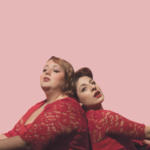 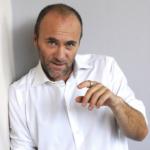 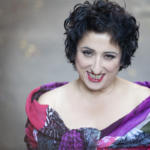 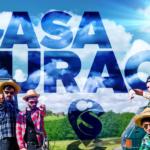 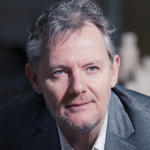 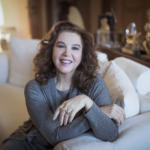 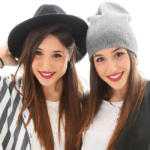 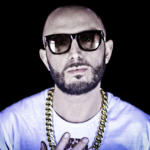 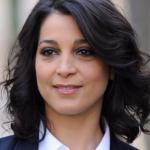 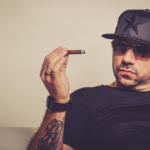 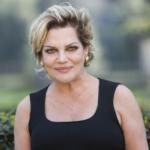 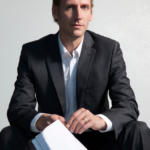 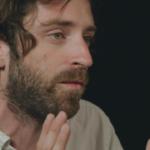 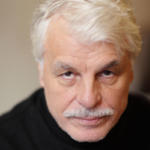 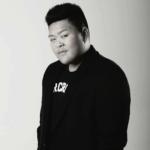 Great expectations for the event on Thursday 2 August with Michele Placido, who will tribute Italian cinema, reading steps from the book “Cinema è Sogno”. Following, the screening of his film “7 minutes” and the concert of the Ebbanesis. The “Casa Surace” factory will be awarded with which we will discuss social communication on new media. Friday, August 3 will be the turn of the tribute to Stefania Sandrelli who will be awarded the title of Ambassador of the Social World Film Festival in the world and honored with the Golden Spike Award for a career, then an investigation on “Gatta Cinderella” in the presence of the cast and producers .

Grand prize-giving gala on Saturday 4 August with the Oscar winner red carpet show Mike Van Diem, Donatella Finocchiaro, Gianfranco Gallo (quality jury member), Nto and Lucariello, Fabio Balsamo, the cast of the television series “Braccialetti Rossi” and many others. Sunday 5 in the morning the closing event with the “Eighth International Conference: Cinema as a vehicle for social message”. 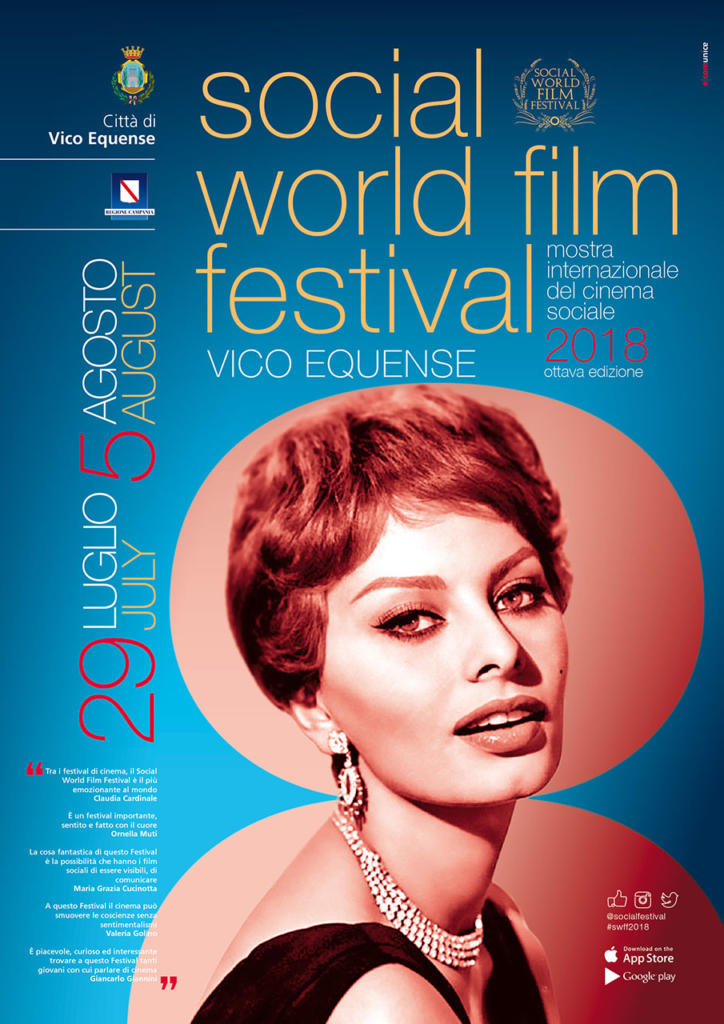 Every evening, the most awarded films of the season will be screened on the big screen in 2k and Dolby Sorround sound in Piazza Mercato: “Coco” (30th July), “La forma dell’acqua” (31st July), “Dunkirk” (1st August). Among the novelties, a second evening arena in the Cloister of Cinema at the Monumental Complex Santissima Trinità e Paradiso with a program of films, documentaries and tributes to the cinema made in Sorrento Peninsula, moments of networking between authors and jurors also at breakfast, a format dedicated to literature for the seventh art in collaboration with Ubik and a fashion and cinema show. Every day on the Facebook page of the Social World Film Festival a format will be broadcasted live with news, interviews with the protagonists and the dopofestival.