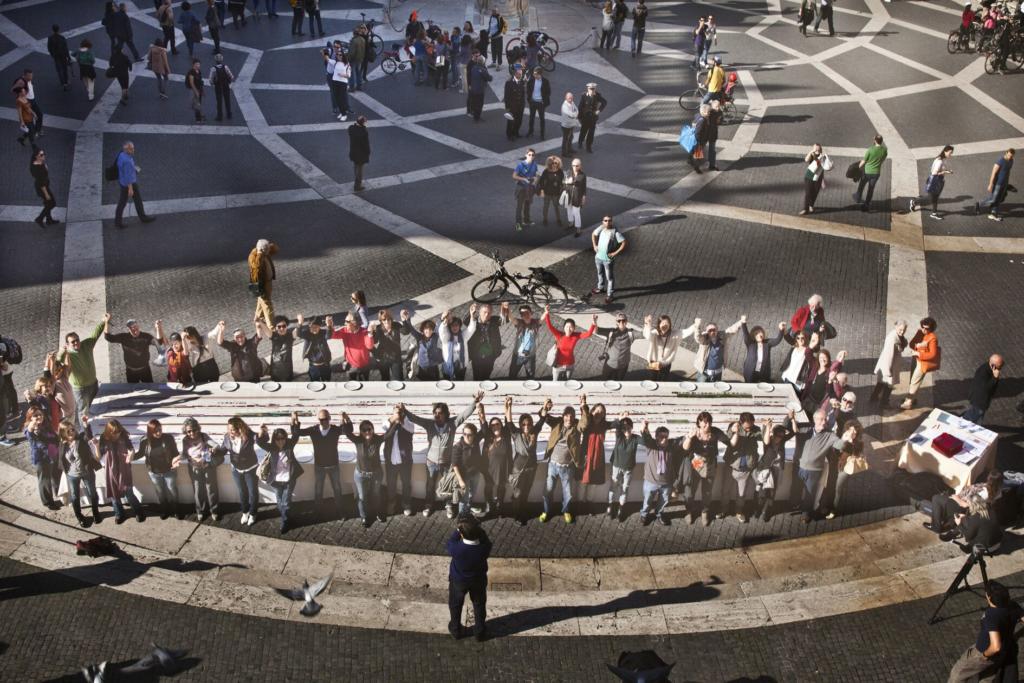 Today’s artists as Daniela Papadia, of considerable artistic development, are the expression of culture, social life and philosophy of life to discover through his works. Everything makes us thrill as in this recent period with the study of the human race and not diversity, everything turns into a large canvas, then worked in a large tapestry as a great spirit in which we can all be represented. The table of the Alliance is a project which shows first of all an inner journey deep artist.

We interview Daniela Papadia, in her art studio in Trastevere in Rome, just 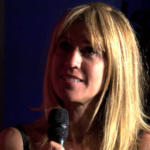 How did the project Table Alliance was born, you put together interests: art, science and social.

We are intrigued, for the first time a work of art that speaks of science and the human genome, why such a choice?

The genome is a code deciphered in part, an open text that continues to surprise us. It ‘an enigma that can surprise by unveiling the secrets of life in its deeper dimensions, exactly like a real work of art. 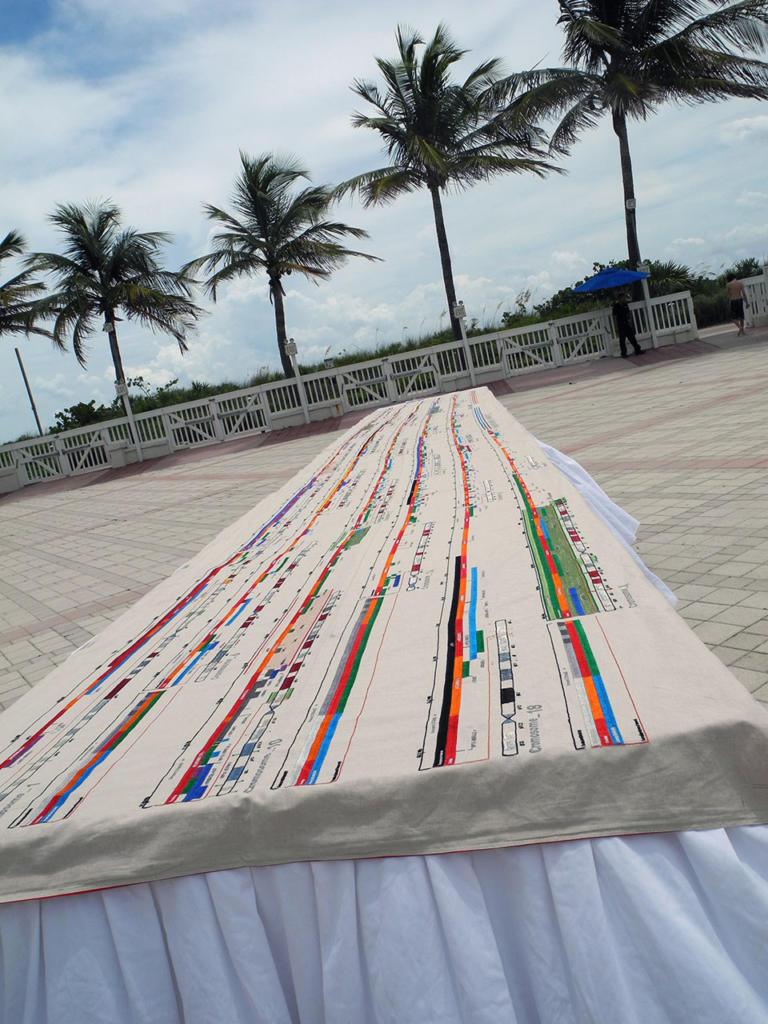 How you are evolving the Table of the Alliance?

Table Alliance has developed into a cell at Rebibbia in Rome. From this enclosed space is first for the square designed by Michelangelo: the Piazza del Campidoglio in Rome. From Rome to Miami Beach, where the eye can get lost in the infinite ocean, in a city that is the embodiment of a multi-cultural Mecca, which provides an in depth look at how well a diverse group of people is able to work together, through the wires of different districts and nationalities. Its next steps are in the process of programming. 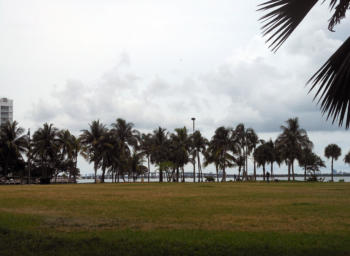 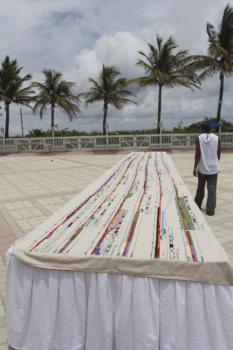 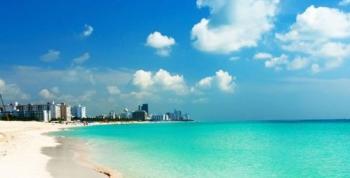 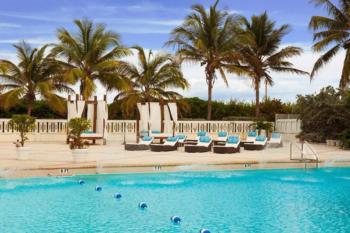 Being a touring after Rome, as did the first presentation in the United States?

It went in US, is the best place for this project, a place where coexistence between different cultures is an acquired and their foundation. I was asked to present a project to do in Miami, to stitch together women of various cultures that inhabit them, and we are very excited to make a new board of the alliance in Miami.

How important is the human element?

I want to believe again that it is possible a world where everyone feels at peace and welcomed, so I try cracks and openings where you can imagine the absence of conflict. Trying what could unite us, I found that the answer has always been in our body. The blood that often divides, can unite. You can map the DNA from the blood and history tells us that the DNA is a story of uniqueness and likeness. DNA tells us that we are unique but also similar, that there is the idea of ​​race, we can think of ourselves as one big family, we’re like 99, 9% and that we live together in the uniqueness and similarity. Once redefined the uniqueness, it may include diversity, that if on the one hand away immediately after addresses and meets the other. Diversity does not imply inequality, equality is to enhance the uniqueness and diversity of each, creating a meeting between free authenticity, empower differences. 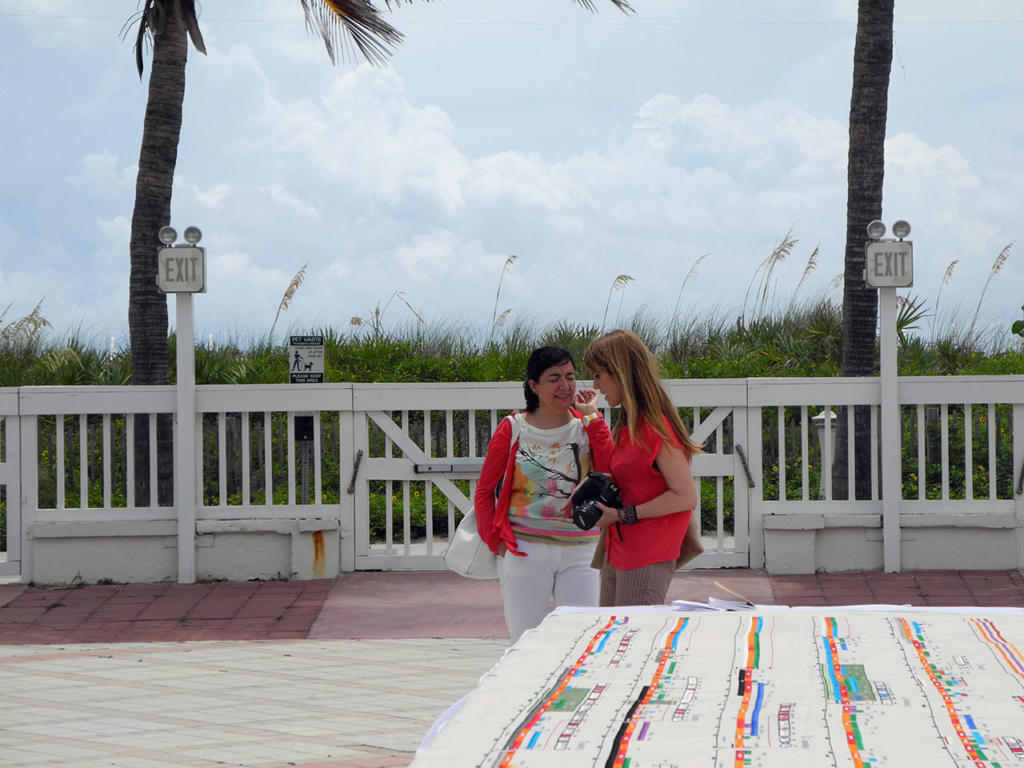 One Of the most obvious is to share and meet each other. What are the next steps and what are the expectations?

It fact, this is the most obvious aspect, sharing is an experience full of different perspectives, emotions, and visions of sets. Where all leaving more enriched, perhaps the only case in which no remains poor to enrich the other. The next steps certainly cover both places make new performances, and collaborations. Now I’m working with a neurobiologist Dr. Cassiani Ingoni, for the project to be presented in Israel, developments are very interesting and enriching both the scientific performative. The expectation is to share as much as possible the project, I would like to ask other artists and personalities of various cultures to embroider small tapestries of the genome to be joined to other tapestries made by women from around the world. I wish it were really a shared work and in fact with the sale of the works I want to create a fund to help women victims of war, violence and racism.

You believed to find it elsewhere?
Yes, of course, I’m working for this, to bring it everywhere.

-Daniela Papadia you ask a question and answer …- What do you want to leave as a sign? The question I did not do it because the answer surely is inadequate …

I will not leave a mark because the signs remind me scars … but I can leave an image, the arrow.

Each of us is like an arrow, our trajectory has to pass by the infinite points that separate it from the target, if you find the right spots will center the target.