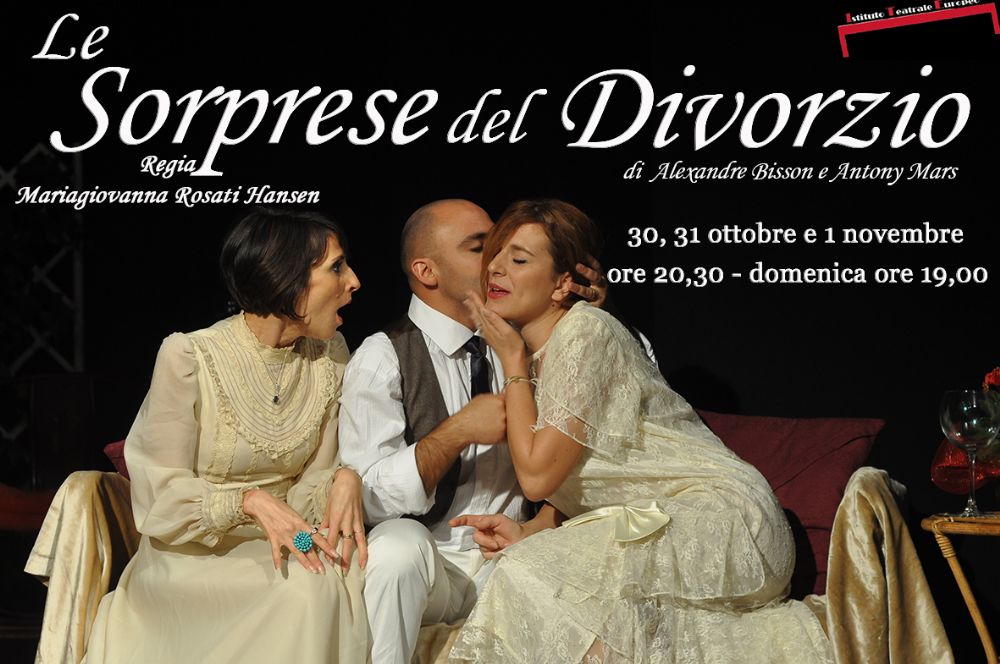 “The surprises of divorce” (Le sorprese del divorzio) is a comedy in two acts of 1888, co-written by the French Alexander Bisson and the English Anthony Mars. It fits fully into the tradition of the vaudeville, a kind of theatrical text that triggers mechanisms of comedy on misunderstandings and paradoxical situations In fact, this work inspired by the common rivalry created between son and mother-in-law to give birth to a daring series of hilarious misunderstandings and twists of events, characters and relationships . 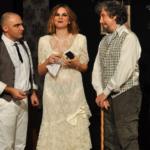 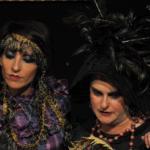 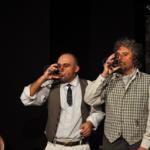 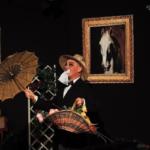 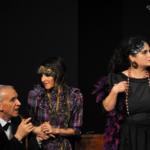 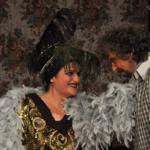 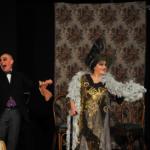 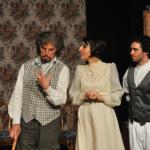 Henry Duval obsessed by his ubiquitous mother-in-law , Madame Bonivard, a former dancer known at the time of the Grand Theatre by uncle Corbullon comes to divorce from Diana, who is under the thumb of her mother . Two years later , Henry married Gabriella , daughter of Bourganeuf,, a kind hearted widower. Everything seems to be going well , until after a journey of care, Bourganeuf comes back rejuvenated and remarried none other than that … with Diana ! So poor Henry finds himself in the house ‘s his former wife, who has become his mother-in-law , but above all, he has to face againg the old Bonivard, his hated former mother-in-law . But luckily the return of Champeau , old friend and eternal love with Diana, will be enough to release Henry from his former mother-in-law , not without benefit … . 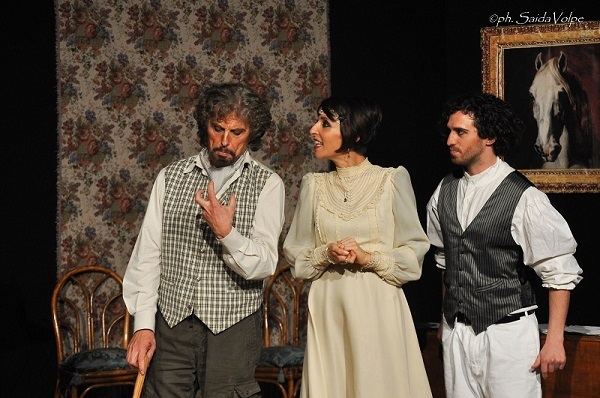 With a plot like that, the comic gags, word games and misunderstandings they are paradoxical imaginable. Especially if the pace and the comic vein of comedy very well known and represented many times ( in Italy it is even made a silent film before in 1912 and then sound in 1939 and directed by Guido Brignone ) it is subjected to a revision of the text and directorial choices that renew and make it even more enjoyable .

This is the case of the representation of this famous vaudeville stage at the Teatro Abarico from October 30 to November 1, produced by the European Theatre and directed by Maria Giovanna Rosati Hansen .

” I wanted to stage this classic vaudeville to make a challenge to myself : after having directed many dramas , I wanted to put on the scenes a comedy ” – says Lady Hansen

Lady Hansen has ” look younger ” this text , which has now more than a century , put it through revisions and cuts , in order to give it an even faster rate and tightened a character that doesn’t not insered in the original text: the dumb butler . Thanks to the talents and actors’ facial expressions of the actor Umberto Bianchi this new character proved to be a particularly brilliant directorial found , that has helped to make it even more hilarious situations proposed by the original text , marking them with original and hilarious gags .

The scenery and the costumes were attentively furnished, especially those of the female characters (Diana, Gabriella and Madame Bonivard ), were made ​​in a way that also highlight the unique characteristics of their personalities . The director claimed to have supervised the construction by herself .

Maria Giovanna Rosati Hansen, as well as director is also Counselor Art Theatre (Theatre Arts Therapist). Actress and director of a lifetime was formed very young and had teachers such as Brook, Grotowskj, Marcel Marceau, Eugenio Barba and Susan Strasberg. In 1973 she founded the European Theatre Institute, the first structure of the Anglo-Saxon vocational training sector in Italy, which makes use of counseling and psychological techniques in support of the Art Theatre, providing one of of the most comprehensive european training in Italy, it is part of the artistic and social theater and therapeutic. She then developed a method which then teaches actors and directors, precisely the method Hansen, known in Europe and in the United States.

In this method, the art and psychology penetrate in order to make the craft of therapeutic fact synergies, that develop help the individual and the interpreter to experience pleasure and fun in performing and unleash their creativity by technical inhibitory constraints.

WHEN:
From 30 October until November the First at 8 and an half P.M.