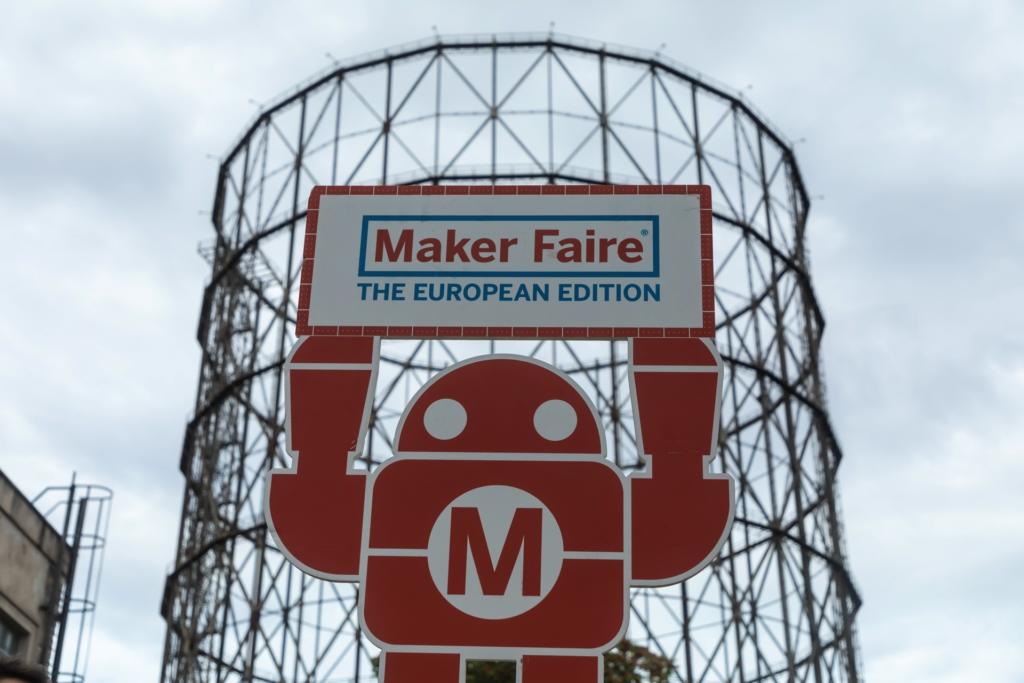 Tagliavanti (President of CCIAA Rome): “A virtuous ecosystem has been consolidated, with visitors in attendance and online, involving makers, schools, universities, research centres, businesses and enthusiasts, in the name of innovation within everyone’s reach.

The ninth edition of “Maker Faire Rome – The European Edition”, the most important European event dedicated to innovation and creativity, organised by the Chamber of Commerce of Rome and, this year, again in presence, ended with a sell-out of tickets. 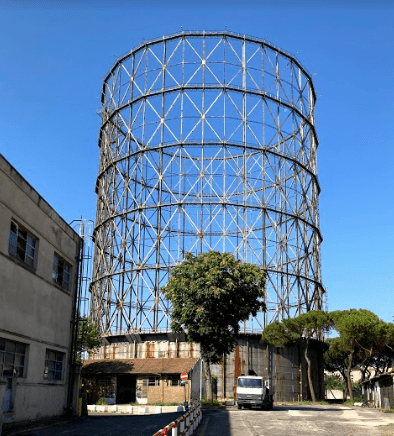 During the days of the event (Opening Conference and three days of the Fair), 21,000 people visited the Maker Faire Rome exhibition spaces in the Gazometro Ostiense area, open to the public for the first time.

The many appointments on the Main Stage, broadcasted also in streaming, deepened and relaunched the main themes of the fair, from agritech to foodtech, from digital manufacturing to robotics, from artificial intelligence to mobility, from circular economy to health, from IoT to recycling, from data science to fashion, as well as the intersection between arts, music, science and technology represented by the Maker Art and Maker Music sections. 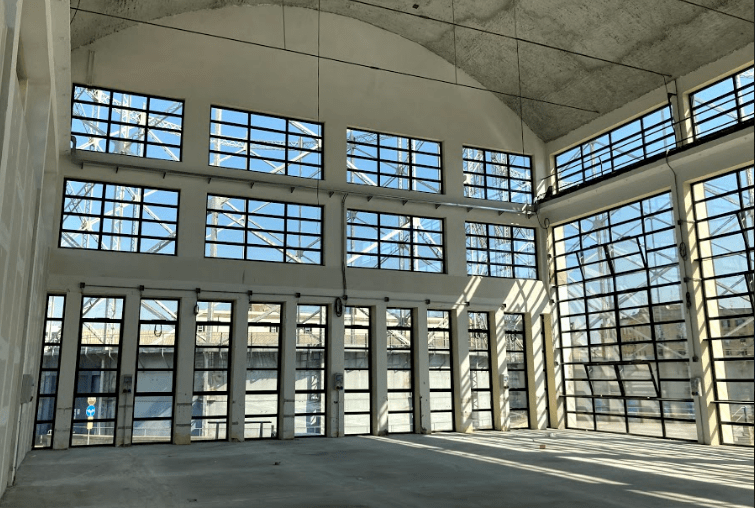 “Returning to the event,” says Lorenzo Tagliavanti, President of the Chamber of Commerce of Rome, “was a great emotion and a challenge that, thanks to the passion and interest of the public, we can say we won. This edition was held in a unique location, a space of industrial archaeology and innovation such as the Gazometro Ostiense, for which I would like to thank Eni, our main partner, once again. A virtuous ecosystem has been consolidated between in-person and online visitors involving makers, schools, universities, research centres, companies and enthusiasts, in the name of innovation within everyone’s reach. I would like to thank all the many partners, both public and private, who continue to support us without hesitation, making it possible for Maker Faire Rome to be held in this complex 2021. We have made a journey into the past, the present, and the future.”