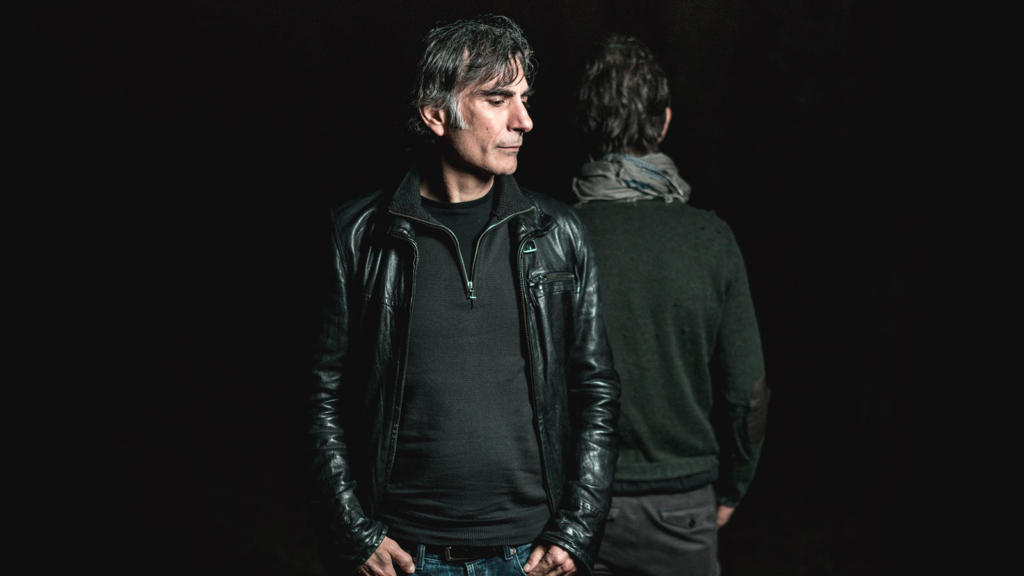 Touching, intimate, hushed as the snow that blankets the scene, steeped in a discriminatory pain and a modesty unfortunately still too present in the world to more speed that surrounds us.

The monologue in a soft, musical dialect is a touching journey intimate in a posthumous confession of a son to a dead mother in a province anchored in patterns and relationships that should be cleared for decades in Italy never really cutting edge and full of discrimination for a different, but then different from those, who has taken on the task of indicating the arrogant attitude. 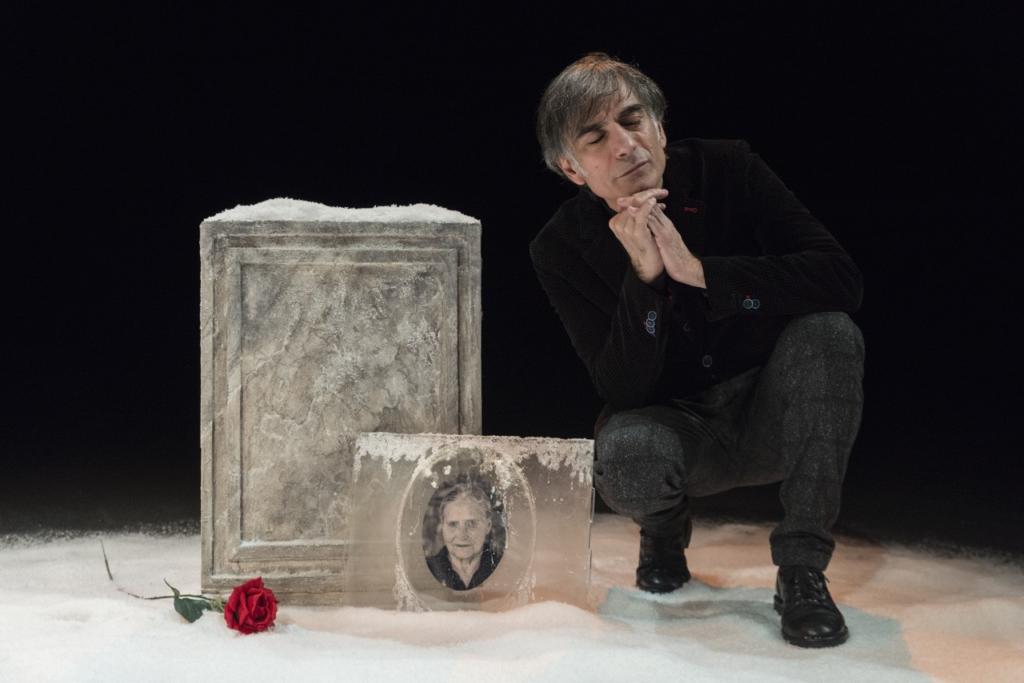 It ‘a journey back in the memories of ephemeral pleasure and superficial happiness that burns in the short span of a blink of an eye and pain have never been lost in the trash never completely metabolized that made this mild man tired, tired of fighting and that only in this now, in this place, a cemetery finally feels free to reveal to a mother whose immense love had given him the strength to understand through the folds of the soul this child more deeply than he thought, and accepts them with its peculiarities believing each of us unique and deserving of full acceptance and true love. 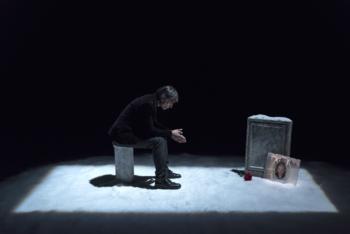 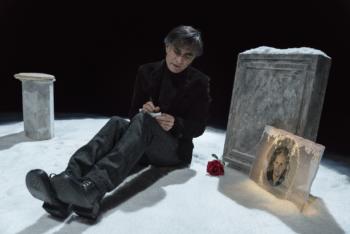 But this is not yet the time so in a poignant metaphor for the actor lies down close to his mother in an intimate hug and trying to cover it with this snow-white purity of his soul, to want to freeze the expectations and just and expectations of a happy and fulfilling life, as anyone should aspire, to better times between at least a century ….

A Dialogue with Mother
By and Starring Saverio La Ruina

Masculu e Fiammina is a delicate conversation between a son and his dead mother. The man lets himself go, serenely sharing his experiences with her, confessing his homosexuality, his intimate existence that he lived and still lives today. Memories and consciences of complex destinies emerge alongside dramatic separations, set in a snow-clad southern Italian location, among the tombs, finally with the feeling of being free to speak his mind.

Graduated in Economics and Commerce in Rome is passionate about photography, art and literature. She’s currently director marketing at WAYAP (www.wayap.it)