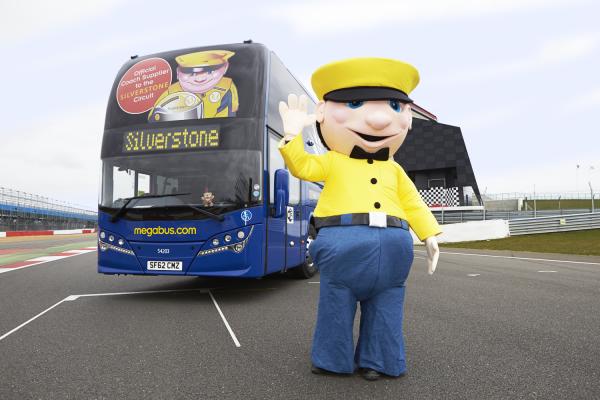 The Low Cost Bus is arriving in Italy, from June 24, 2015 began the service for the British company Megabus.com, that connects 13 Italian cities from the promotional price of 1 euro. Obviously this low price  is reserved for the first  tickets purchased on each way but that for the Italian launch of the service will be extended to all tickets purchased up to June 28, 2015.

Currently there will be only national connections, but the international routes will come soon, as is the case in the rest of Europe.

The only channel for the ticket purchase is, for the moment, only the web site of the company www.megabus.com,  but the sale will be extended to some agencies in major cities such as Milan, Florence, Rome, Venice, Naples, Turin and Genoa.

Megabus is a company founded in 2003 and today is present in 9 countries with a fleet of 150 buses, 280 cities connected. The service is aimed primarily by young people, who travel low cost, having rates averaging around 15 euro each way. They also have double-decker bus and provide a range of services as the place for baggage up to 25 Kg, wifi and power outlets.