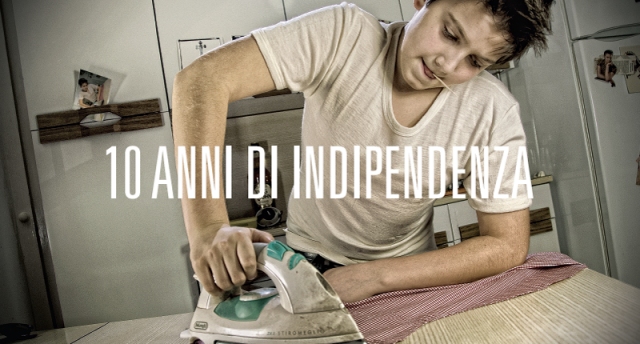 A few days before the premiere of the 68th edition of the Cannes Film Festival, will take place another film festival of great importance. This is the R.I.F.F, (Rome Independent Film Festival) independent film festival now in its fourteenth edition, which will be held 7 to 15 May 2015, between new cinema and cinema Modern Aquila in Rome. This cinema festival was founded in 2001 with the aim of supporting and promoting the free film market, addressing a wide audience of experts and enthusiasts.

With over 100 films in competition, the 2015 edition of this festival is characterized by the will to create a digital network with other movie festival  in order to improve communication and increase foreign participation. 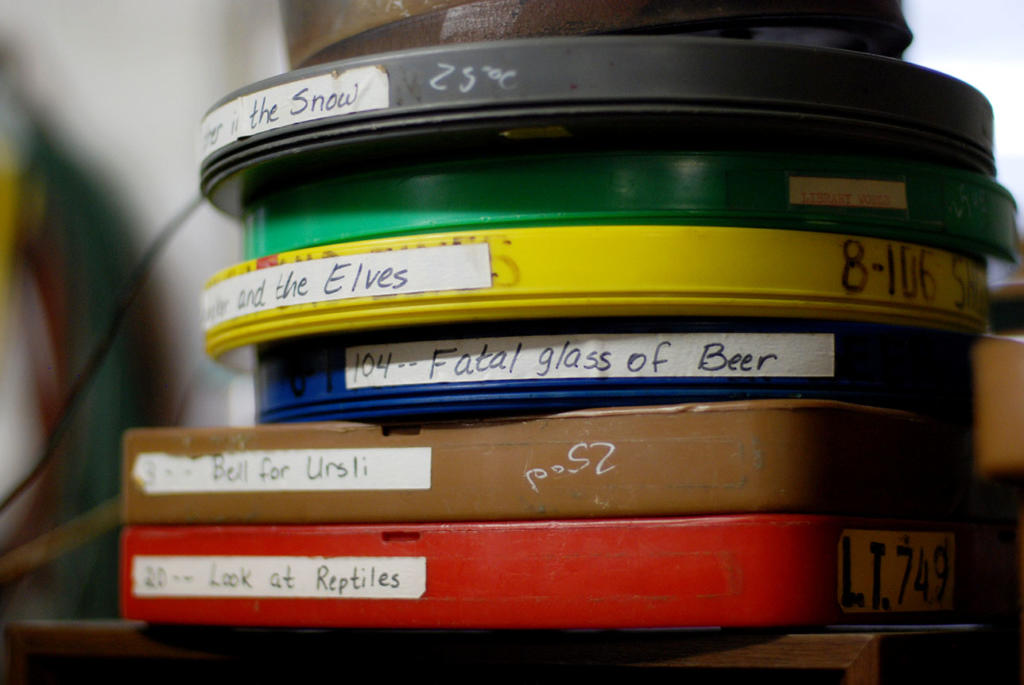 The attitude of the RIFF to come into contact with other festivals while also having the ability to act on its network to potential users with a very specific art and culture, in particular with a careful selection of foreign securities to be offered on the one hand, and the attention to emerging filmmakers from the other rooms. New in this edition will be the international award Teddy Awards 2014-2015, to films treating social issues such as equality, solidarity, tolerance, section Short Documentary, and the first presentation of the series “Emergency Exit stories of young Italians abroad “, directed by Brunella Fili director of the film.

Another novelty is Sunday, May 10, 2015 the event FOOD AND CINEMA: THE AUTHENTICITY BRUNCH ‘(cost 18 euro at EATALY), a brunch during which will screen the animated short film “Food” of Siqi Song.

During the festival it will be dedicated ample space to the Italian film, whose screening will begin with the first work by Tommaso Agnese “My name is Maya“, starring Valeria Solarino and Charlotte Noble. Eight international films will be screened including promises to be very interesting work Syllas Tzoumerkas “A Blast“, a film on the economic crisis told through the eyes of a woman whose story is an escape from the routine and the lack of future prospects in the Greek earth native. And finally, high expectations flock to “The Elevator- 3 minutes can change your lives” by director Massimo Coglitore, stylish psychological thriller shot in English between Cinecittà and New York. Low-budget films and self-financed but made with high standards to compete with the foreign market, “The Elevator” fully reflects the principles of the RIFF and its openness to an international audience.