In the context of the exhibition Black on White in 2015 the American Academy in Rome presents a series of three in-depth meetings on the issues addressed in the show. And ‘possible to visit the exhibition from 16.00 to 19.00. 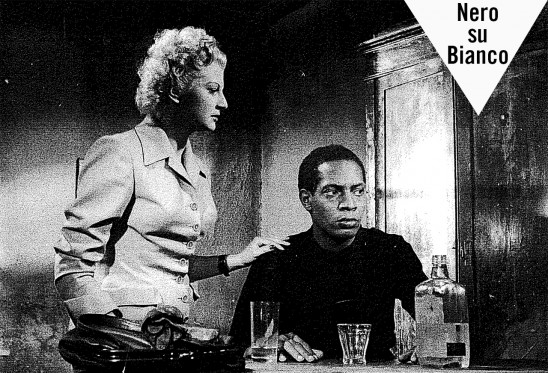 African Americans in Rome after the war: the case of William Demby

The first meeting is a tale about the presence of intellectuals, actors and musicians African Americans in Rome after World War II, enriched by a video interview with a William Demby now elderly. Writer, art critic, translator, actor and journalist, Demby arrived in Italy in 1943, with the Allies. He settled in Rome in 1947, immediately becoming a prominent figure in the cultural debate with the publication of his first book Beetlecreek in 1950. His experimental novel, The Catacombs (1965), he explored the subjectivity of an African-American intellectual in the international context. Friend of artists and translator, occasionally actor at Cinecittà, Demby wrote the post-colonial situation in the Horn of Africa, working with Fellini or the interpretation of the research of artists like Francesco Lo Savio and Mario Schifano.

Following the screening of excerpts from the video interview with William Demby, introduced by the Co-founder and Director of “The Screen Art Film Festival”, Florence, Silvia Lucchesi, the art historian and critic Christian Caliandro bring the audience into the story of the community African-American who has distinguished itself in the post-war Rome. 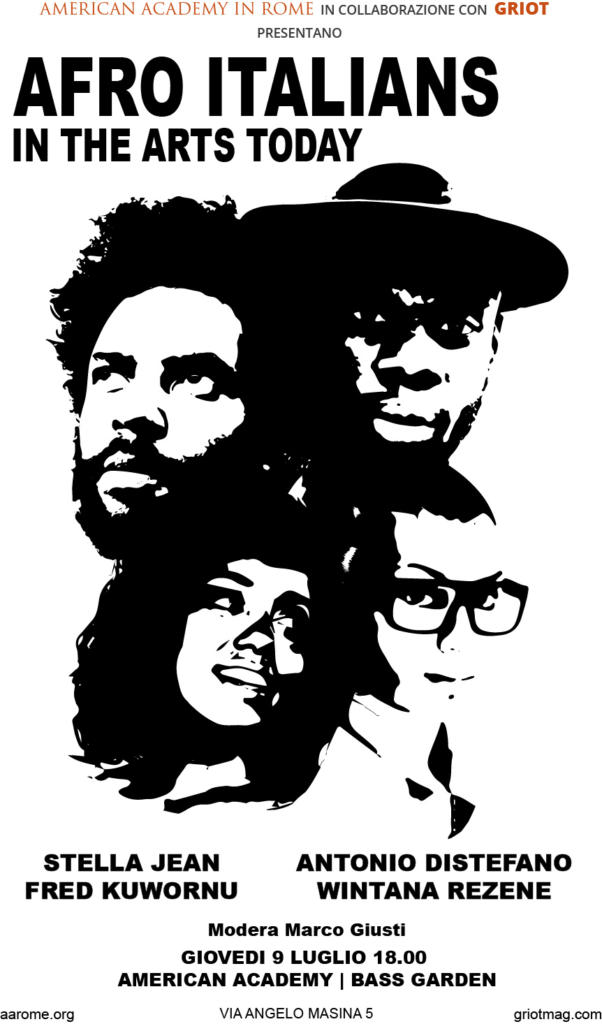 Afro Italians in the arts today 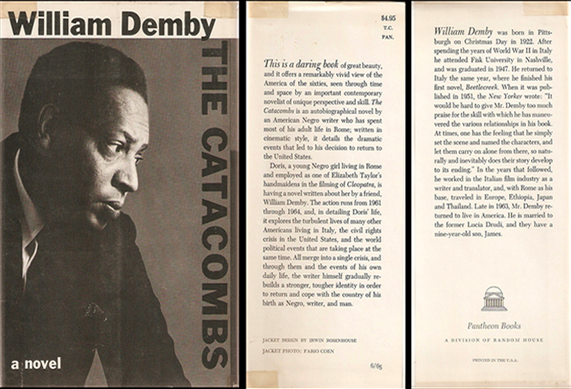 The case of William Demby: African Americans in Rome after the war

A story about the presence of intellectuals, actors and musicians African Americans in Rome after World War II, enriched by a video interview with an elder William Demby.

William Demby is a writer, art critic, translator, actor and journalist, Demby who arrived in Rome in 1943, during the war with the Allies. He returned to Rome in 1947 and became an important figure in the cultural environment since the publication in 1950 of his book Beetlecreek.
With his experimental novel, The Catacombs (1965), he explored the persolanilà of ‘intellectual African-American in an international context.
In Rome Demby always he attended the artistic environment and was also a translator, and even sometimes actor at Cinecittà, he also collaborated with Federico Fellini and with artists like Francesco Lo Savio and Mario Schifano. 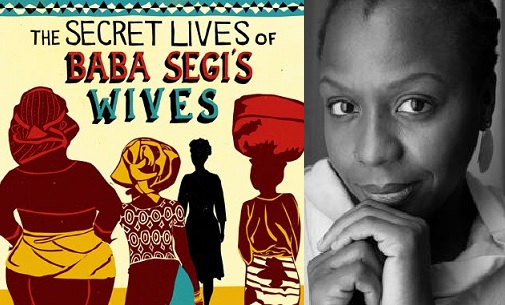 In collaboration with the International Festival of Rome and with the Prize LETTERATURE Gregor von Rezzori.
Meeting between writers Dasa Drndic, Nicola Lagioia, and the Nigerian poet and author Lola Shoneyin whose novel, The Secret Lives of Bana Segi’s Wives was traditto in Italian with the title Cautious as snakes (66thand2nd, 2012). 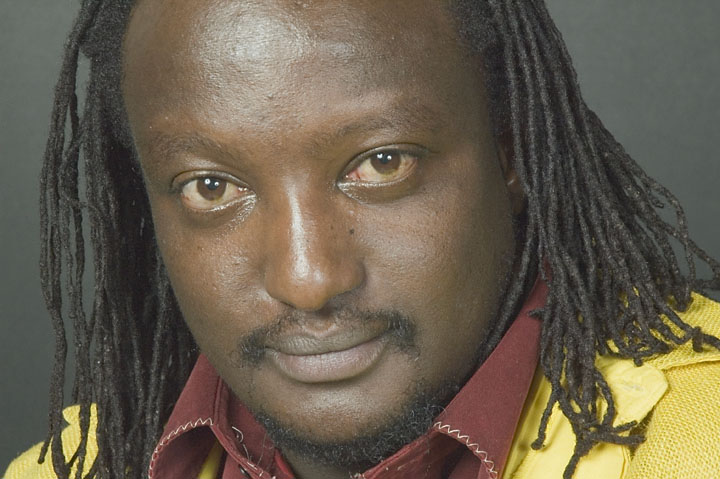 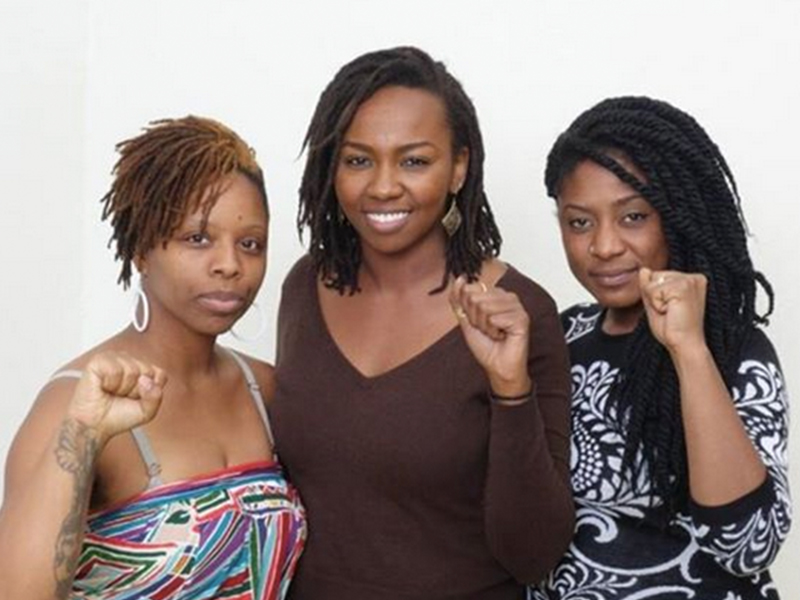 Charismatic co-founder (along with Patrisse Cullors and Opal Tometi) movement #BlackLivesMatter will talk about the new forms of political and social activism against racism in all its forms.

#BlackLivesMatter Is an American movement was born in 2013 following the acquittal of George Zimmerman involved in the shooting that led to the death of Trayvon Martin. The movement, born first as a hashtag, received media attention from around the world.

NOTE: Visitors of the American Academy in Rome are asked to show identification at the entrance of Identiti.