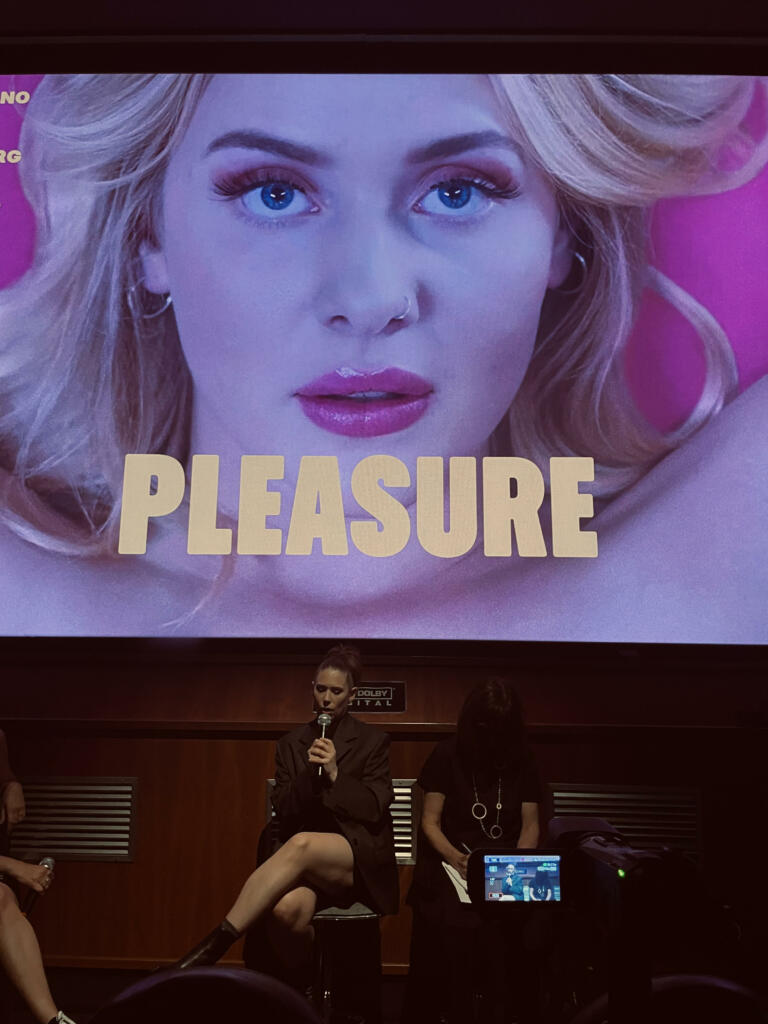 Bella Cherry arrives fresh-faced and ready to work. She’s new to the industry but not as naïve as one might expect and she’s determined to realize her dream and will do whatever it takes to achieve it. However, her tenacity and ambition carry her into increasingly dangerous territory and leaves you wondering, what is it all for? What is a woman willing to do for fame? Are there limits? When we asked Thyberg if she shared any traits with Bella she replied, “A lot, she has a lot of me in her. Everything she’s going through I went through, not necessarily in a sexual way but metaphor. And we built the character together Sofia and me. This determination, going extremely far, going across the other side of the world, pushing, striving”. And Bella’s determination and extremism is evident by the acts she commits. 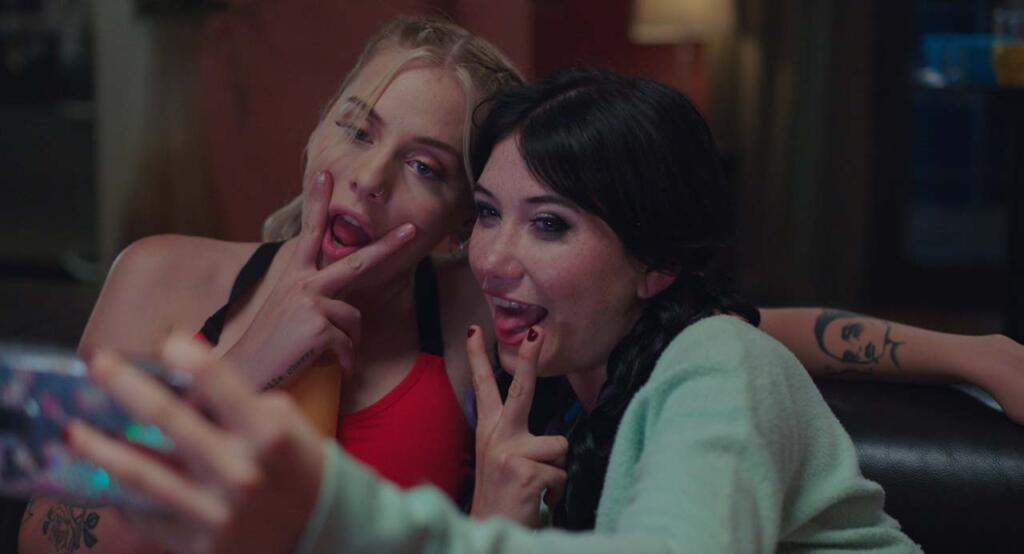 The scenes are sexually explicit, even violent at times but thankfully non-gratuitous though realistic, and not meant for anyone who might consider themselves a prude. At times we cringed waiting for the outcome but this was nicely compensated by the sprinkles of humor throughout the scenes.

The film had a very smooth sequence of events with a clear beginning, middle and end. It was unpredictable at times leaving the audience in full suspense. The cinematography was also on point and demonstrated the directors visual talent. The music accompanying the film included many genres such as rap/hip hop as well as classical music which fit in well to each scene. 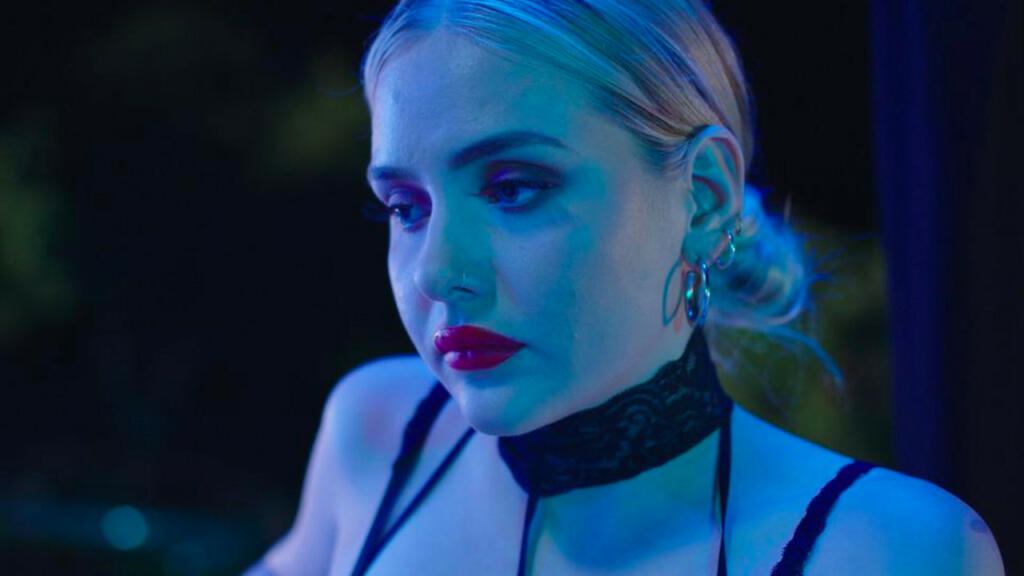 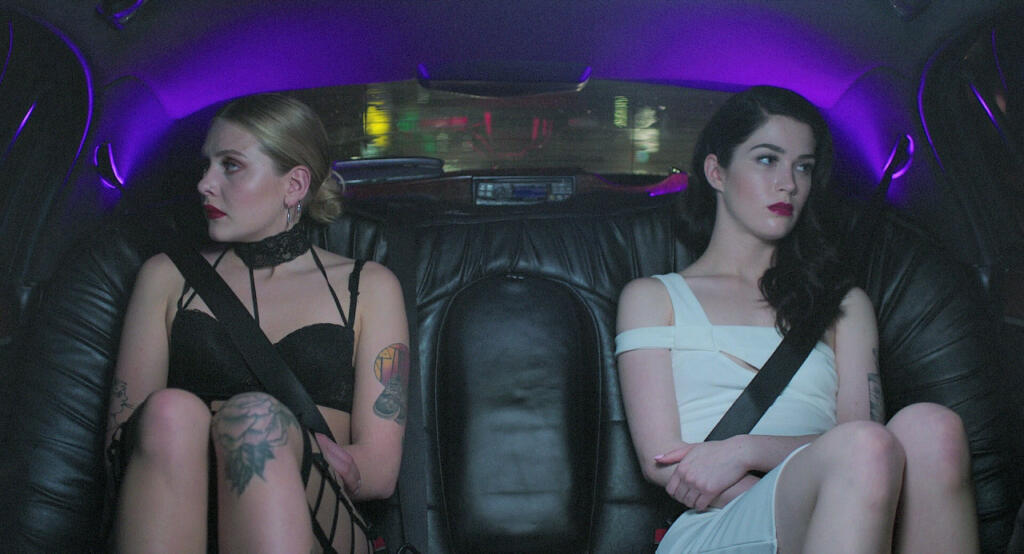 Expect to be surprised, entertained, scared, educated and full of questions about life in general from watching this film.

Is it worth watching? The short answer is yes. Though some of the scenes are raw, the messages are clear and are worth exploring. She states that she made the film with the intention that every viewer make their own conclusion. 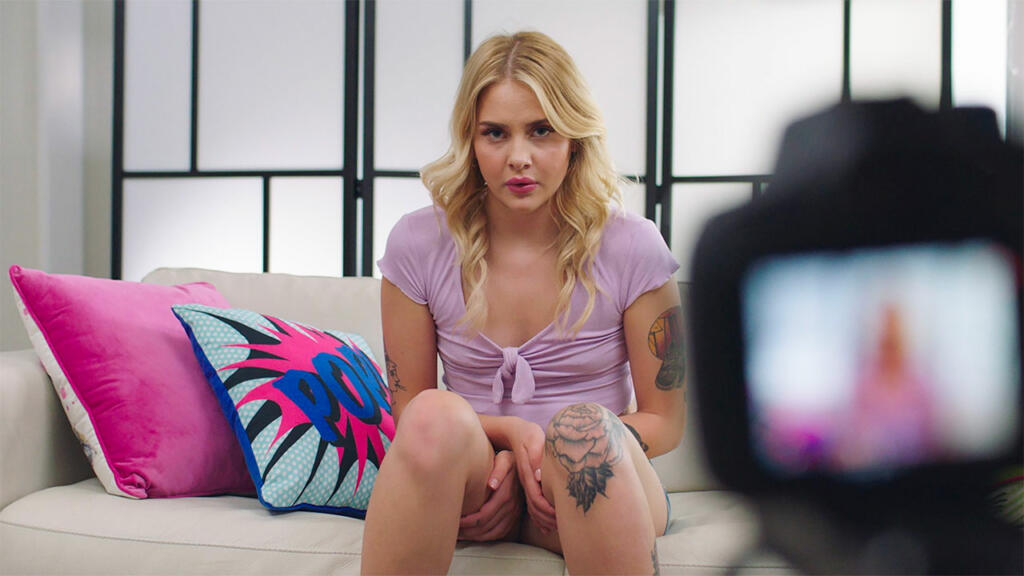 The only critique is that it was a tad too long but despite this it was still enjoyable and I can add that the ending was interesting. 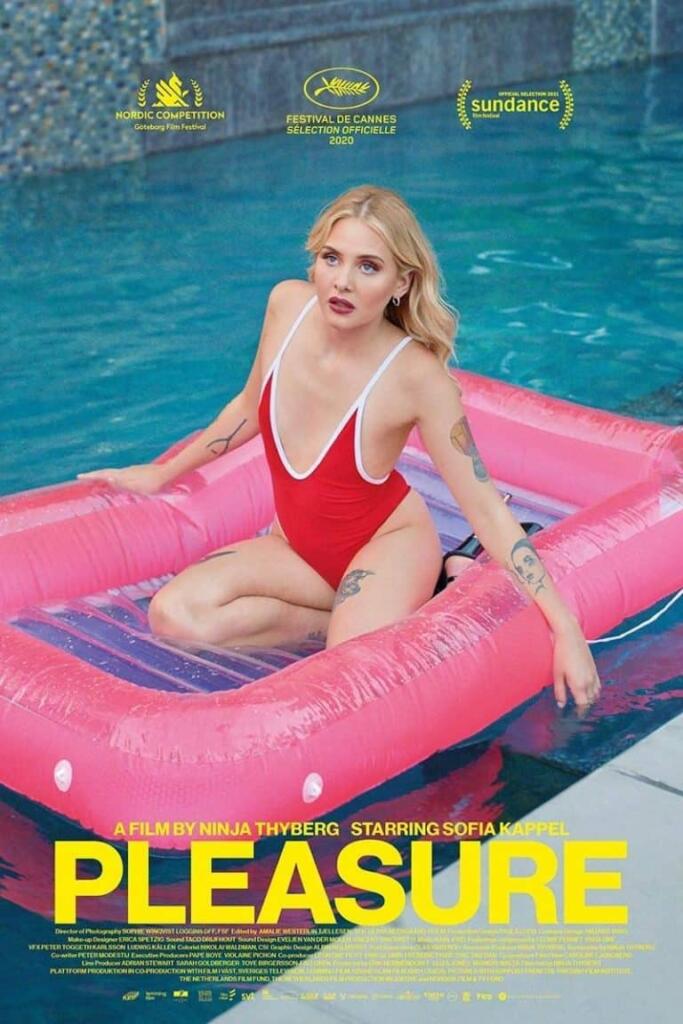 Song Paradiso is an Alabama native residing in Rome after living most of her life in London as a never-ending University student but found time to be an accomplished singer, musician, photographer, goldsmith, dating coach, painter and Complementary therapist using Energy Medicine and Homeopathy. Deejaying for friends since the age of 3 she feels that being raised in the 70s/80s gave her a firm foundation for music appreciation thanks to her father’s vast array of vinyl from all genres such as Jazz, Funk, Blues, Classical and Rock. She attended concerts such as Parliament, The Jackson 5, Earth Wind and Fire, Neil Young, Grateful Dead plus many others. She is a fatalist and this was reinforced when she had a Spiritual experience in Rome and swears she will never leave but she still travels, loves reading about Ancient History, Natural Health, Esoterica and the Arcane. She is obsessed about being a mother, organic living, yoga, UAPs, cinema and music but her guilty pleasures are Reality TV and vegan gelato.
Philosophy: Everything has a Divine Spark