The love for Rome is felt in California so that  an exhibition entitled “All Roads Lead to Rome” has just been inaugurated at the international airport museum in San Francisco, United States of America. This is an exhibition-installation dedicated to the capital of Italy, who is wowing the strong Italian-American community together with many Californians with a passion for Italy and in particular for the Ancient Rome.
SFO Museum is the only museum to be part of the American Alliance of Museums, established in 1980 to make more pleasant the expectations of the more than 50 million people passing through every year in this very important hub airport.

“From the dome of St. Peter’s one can see every notable object in Rome, from the Castle of St. Angelo to the Coliseum…He can see a panorama that is varied, extensive, beautiful to the eye, and more illustrious in history than any other in Europe.”
Mark Twain, The Innocents Abroad (1869) 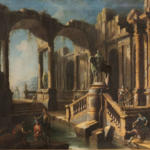 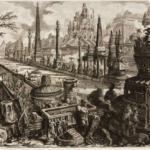 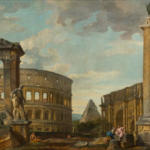 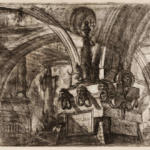 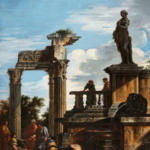 In the exhibition there are the beautiful engravings of the master Giovanni Battista Piranesi, reconstructions of monuments of ancient Rome, the real views and fantasy.

Entitled “All Roads Lead to Rome”, the San Francisco airport hosts until August 13, 2017 in the museum an exhibition with more than 70 souvenirs dating back to the time of the “Grand Tour” travel that wealthy Europeans of the seventeenth and eighteenth centuries to discover Italy and its beauties, in particular those of Rome.

The exhibition is promoted by the Consulate General of Italy in San Francisco, thanks to loans from Piraneseum gallery.

It’s difficult to imagine modern Western civilization without the context of ancient Rome, the eternal city. Rome was the largest city in the world from 100 BC to about 400 AD, and the cultural and political center of an empire lasted more than a millennium. At the height of its power, Rome reached an estimated seventy million abitamti, more than 20% of the world population. His territory included almost fifty nations that we in the 21st century that owe much of their culture, religion, political systems, and infrastructure to the Roman models. Probably, Rome resonates more powerfully in the architecture and in his public monuments. 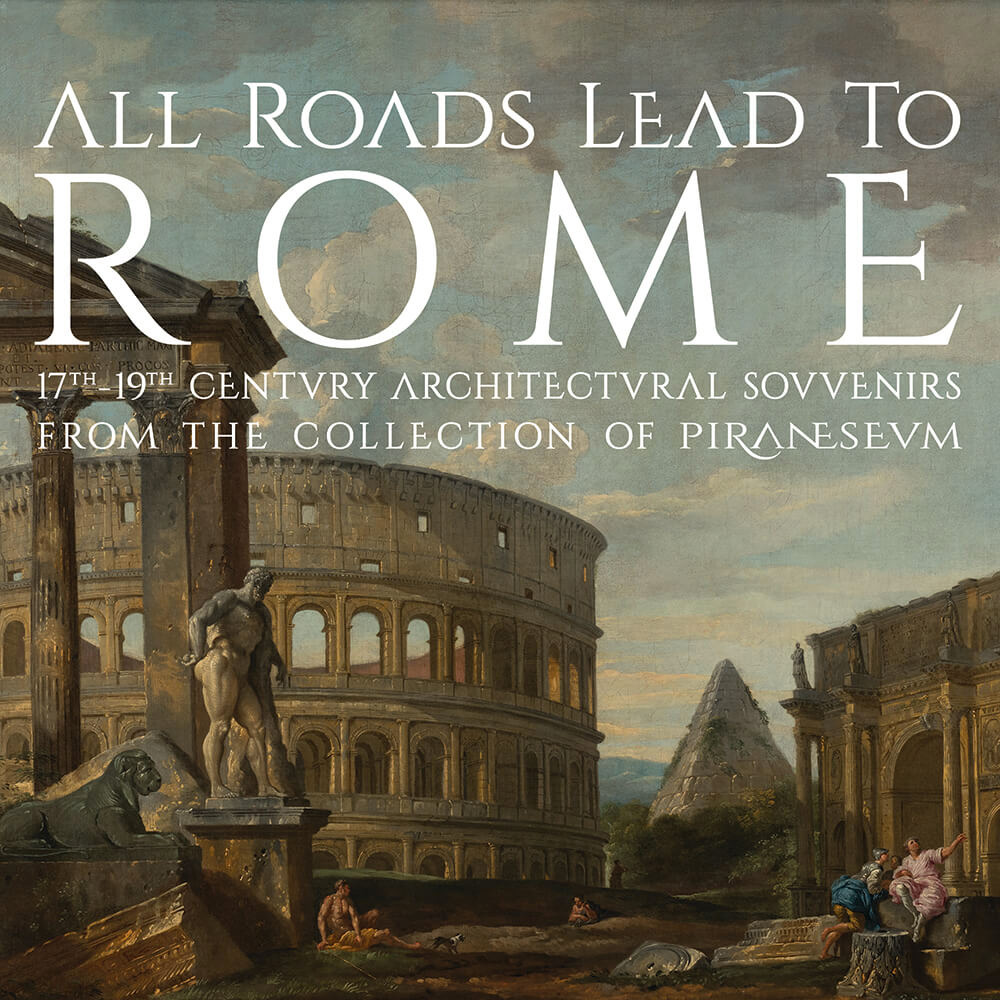 Visit another country for only curiosity or tourism is a relatively modern idea. When the Englishman Richard Lassels published an account of his travels in Italy in 1670, travel for purposes other than work, religious pilgrimage, or military purposes was very rare. During the 17th and 18th century, wealthy young Englishmen generations have followed the advice Lassels and all “young gentlemen” were put on the road for the so-called “Grand Tour” to better understand their role in the world.

The first travelers on the Grand Tour have followed a fairly standard route that started from England through France and Italy walked up to the south, and then north through the German-speaking countries and the Netherlands, before returning home. The trip erastato a rite of passage that education in general lasted a year or more, with long stays in Paris and Rome. Travelers with virtually unlimited funds have refined their language skills, strengthened the aristocratic connections with their mainland counterparts, and often returning with marble busts, paintings, prints and other artifacts representing classical antiquity and were admired in their studies and libraries. 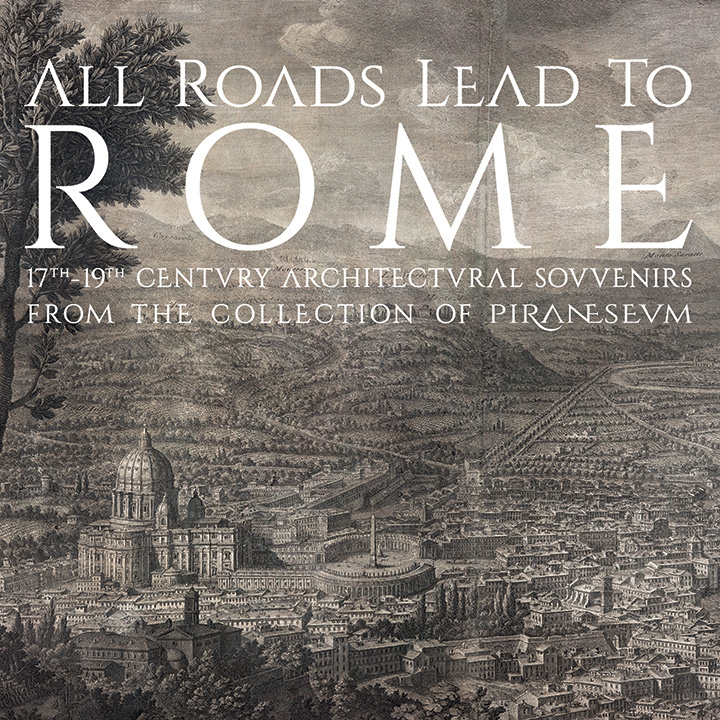 During the 19th century, the advent of mass transportation has made the Grand Tour accessible to a greater number of travelers, including those crossing the Atlantic Ocean. In 1868, Mark Twain has advertised the trip as “largest European leisure excursion” in a popular series of dispatches written for the San Francisco newspaper that sponsored his trip.
The Grand Tour has become an increasingly American phenomenon with Rome as a key step for important writers, artists, and aristocrats.

The Grand Tour itinerary has evolved. Many works,  models and documents of Piranesi Collection represent the views of what existed in antiquity, some paintings depict fantasy structures or combine real monuments with fantastic views.

All exposed souvenirs convey the essence of the beautiful architecture of Rome, and the greatness of his timeless ruins.

All items are from the collection of Piranesi. Special thanks to guest curators David Weingarten and Lucia Howard for their generosity and the scholarship. 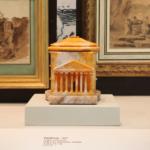 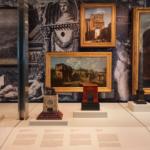 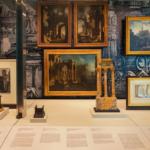 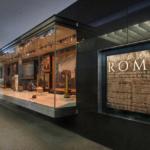 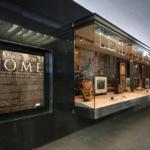 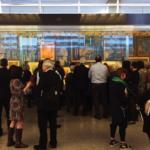