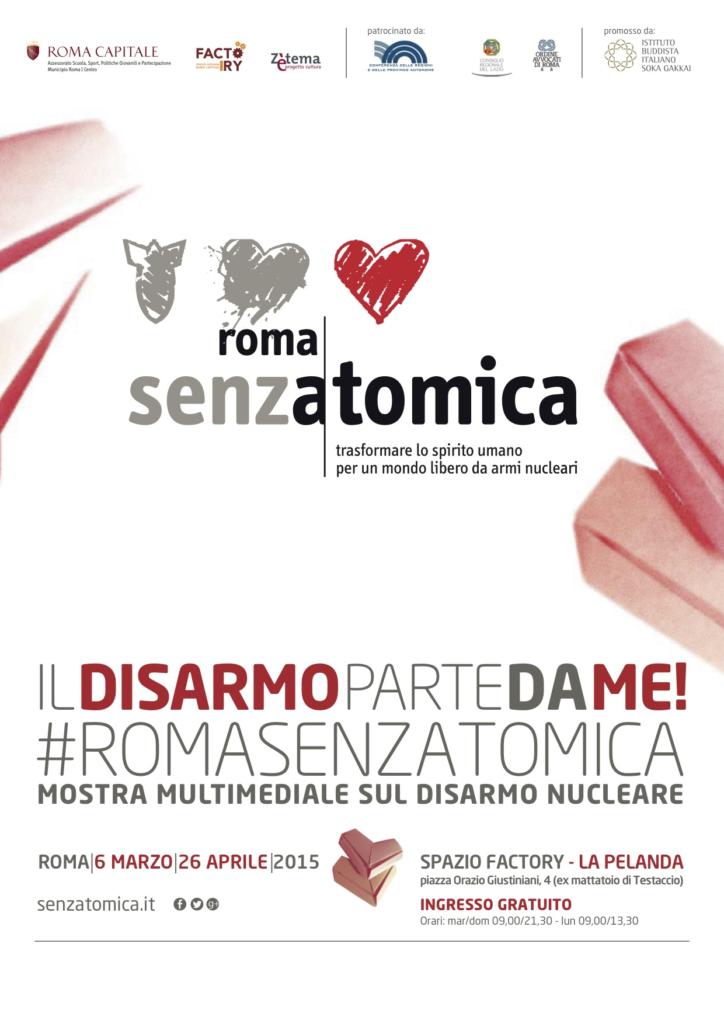 If the human mind, if the spirit of study, analysis and research conducted decades ago to the elaboration of nuclear and militarized physics, today, the very same mind, the very same effort and research spirit, are oriented towards the value creation in society, redirecting the transformation of the same precision of thought towards a disarmed human spirit, therefore disarming, towards global denuclearization:

A World, With No Atomica. 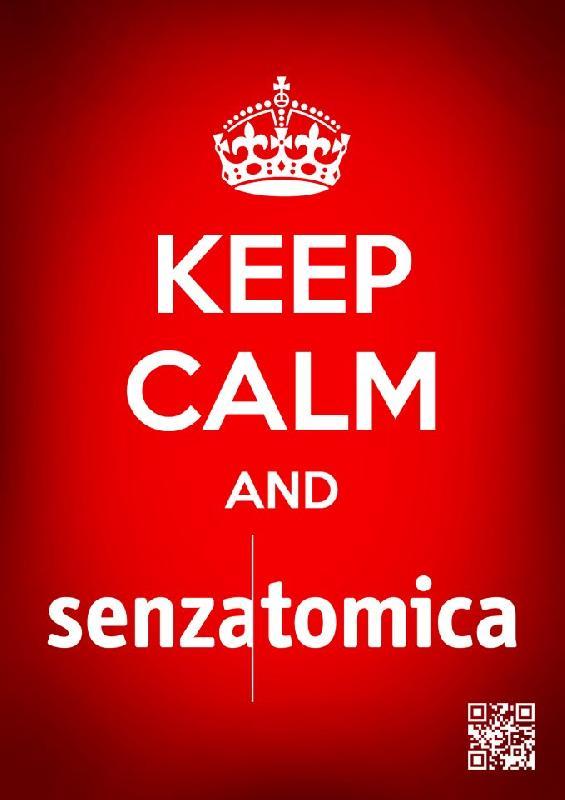 And is so that tomorrow March 10th is inaugurated officially in the Capital the Exhibit SENZATOMICA at the Spazio Factory – The Pelanda ex Mattatoio in Testaccio, at the presence of the Region President Nicola Zingaretti and the Mayor of Rome, Ignazio Marino.

This Exhibit is not only an exhibition, a series of panels, images, figures, quotes and reflections, not just a media, journalistic, educational, interactive path. It is a path of deeper reflection, because of the interactive dialogue with oneself, with the other, with what differs from us. 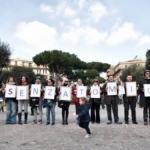 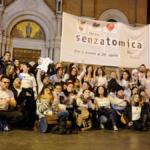 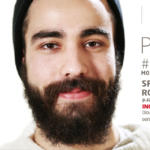 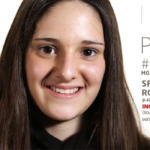 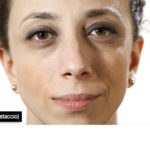 SENZATOMICA Exhibit is a deliberate, realized in every each aspect and moment, by volunteers, by ordinary people and this not only at local or national level, nor only at European level but worldwide. It is a traveling worldwide exhibition happening simultaneously in other Cities and Countries, promoted by the Buddhist Italian Organization Soka Gakkai and its Honorary President, Daisaku Ikeda.

It is at its second time since previously in 2005 in Rome, given its previous positive feedback -our former President of the Republic, Giorgio Napolitano, awarded it with a Medal for its recognition to certain values ​​promoted, and this time it is here in an even more developed form and content, expanded in a space known and loved not only by the young.

Its objective is, however, beyond the deliver of information, the ‘make people think’.

It further gives the opportunity to act, for every single visitor when that person then becomes the protagonist, so he becomes a carrier of beneficient voice, of his own, clear, will.

Effectively it provides the support, in this year 2015 -exactly 70 years after the maleficient release year, in 1945, of the two nuclear bombs on the cities of Hiroshima and Nagasaki, the signing of an international Treaty for the permanent ban to the world of nuclear weapons detention. An international standard that will be the basis for a Nuclear Weapons Convention that excludes not only the non-proliferation or the deterrence and immorality of deterrence, by replacing all of it with the punishable Illegality of deterrence for the States holding nuclear weapons.

It is an exhibition that accompanies the individual to perceive his own value, which makes finding the clarity and strength to transform those difficult situations also perceived as unsolvable, into opportunities for the individual and the collective development. Which gives the single individual the condition of full awareness and the right of everyone to his own intention to exist, in security, in the widespread prosperity, and not because threatened from the above.

In Site you will be able, for those who want, to do their own first action of disarmament awareness, by signing the petition which will be submitted to our State, at the end period of the Exhibition.

The exhibition will last until April 26, entrance and guides, in all more spread languages, are free.

There is also the Section dedicated to Children, delivered through a proper concept of the resolution of the difficulties, hardships, conflict, in a new way, in fact revolutionary because if the real enemy to date is the way of thinking, is fear, now may not be true no longer.

The end of the exhibition captures the bud each interconnection between human beings, and not only adults may spread from within, the virtuous cycle, not to delegate no longer names and palaces of politics and power, but to our rooms, classrooms, homes, roads, real relationships, within us, to a culture based on mutual trust.

The macro of nuclear disarmament among nations connected to the micro disarmament of interpersonal relationships.

The reflection generated by the exhibition “And I, from now, what can I do? “

International Phisicians for the prevention of nuclear war, IPPNW