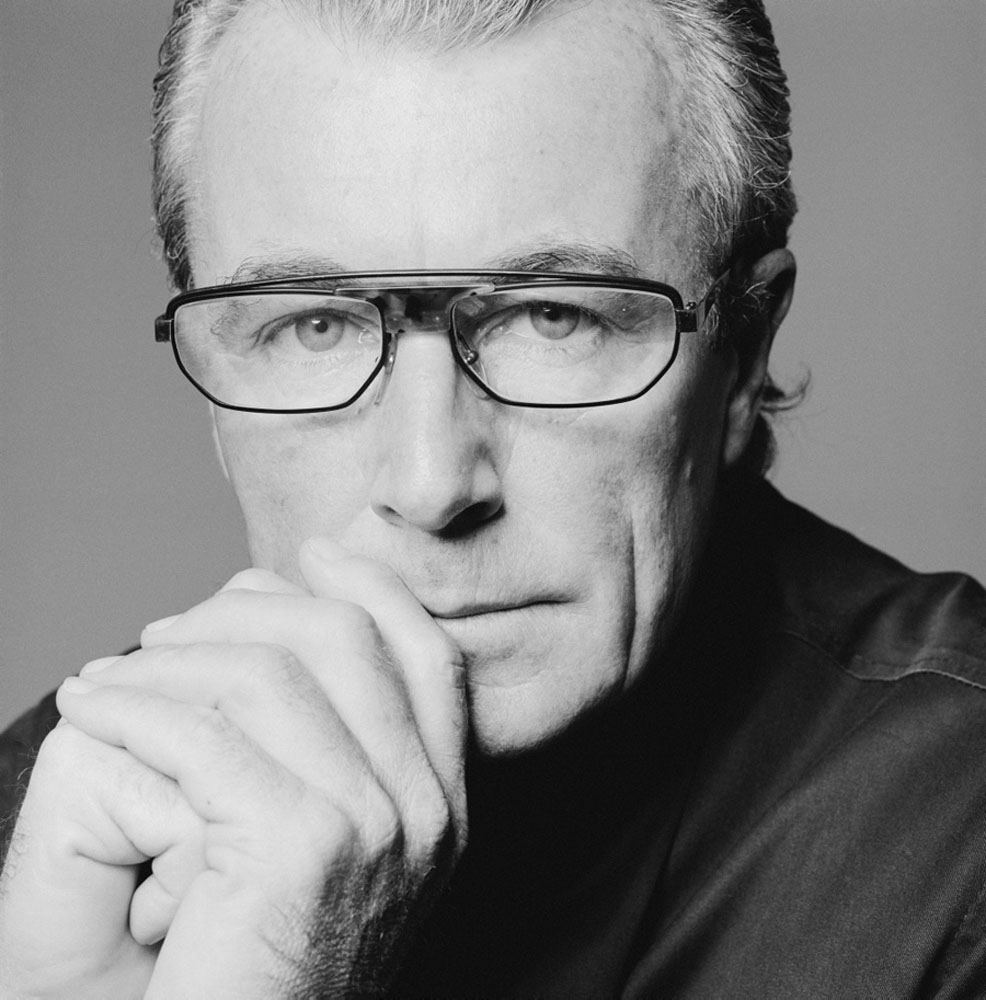 The strength of his photographs is of a disarming beauty, vibrate, there is something else that amazes us every time we look at a photograph of Terry O’ Neil, is the look of someone who has photographed him .

Seizing so the sweet soul, astonished, cheerful , thoughtful of every famous person who has met , not trivial, discounting his shots as if they were made yesterday or a few hours ago The beauty of the essential that transmits real emotions. 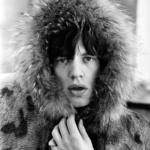 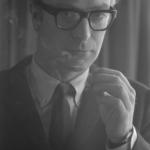 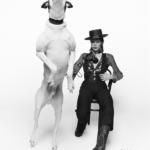 Singer David Bowie poses with a large barking dog for the artwork of his 1974 album ‘Diamond Dogs’ in London : Photo by Terry O’Neill

Terry O’ Neil began his profession as a photographer for 22 years as a freelance with Vogue magazine , Paris Match and Rolling Stones. He has worked closely with top photographers such as David Bailey, Terence Donovan and Patrick Lichfield, the authors of the Swinging London of the ’60s . He later had commissions from larger magazines and newspapers around the world.

In his life, Terry O’ Neil has had the good fortune to travel a lot and meet scenarios and characters of the most diverse and interesting. His links with the world of Hollywood have contributed to its immense success internationally. Always very attentive to details of famous people, those who knew and not, to places, to the moments. 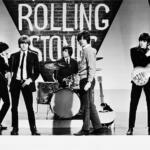 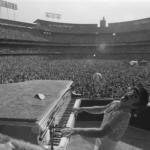 He has photographed many celebrities, from the Rolling Stones Faye Dunaway, David Bowie, Paul Newman, Michael Caine, souls that live again through his eyes and his light.

Her pictures speak of lived, people photographed in a very intimate and with details that impress us. Immortalizing those characters has managed to bring to the attention of the viewer, what they were living in those places unknown to the public and only those who lived there at the time. Photos that document there places and situations that very few could see.

The photograph must tell stories, places, people, are symbols that we have to move or to think, what the photographer sees in that moment, situations that bind and the most interesting stories, full of life, you are always located in special situations… 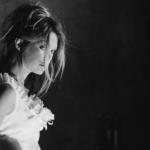 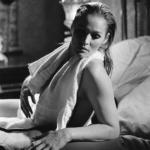 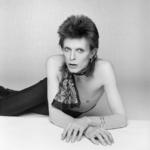 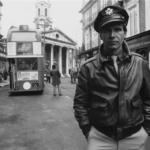 Spontaneous pics, where the shadows play an absolute value, where the view says it all, with an incredible charm, a click as lighting which captures the peculiarity, revealing that aspect, to imagine or think, as in a time of rest from a movie … or during a mega concert.

Works that reflect the atmosphere of the period in which they were made and who often have anticipated the times. And for that unique.

This is how the photographs by Terry O’Neil – the figure of this great passionate photographer, his sensitivity, his way of telling personal, full of atmosphere, suggestions, memories – speak for themselves, they can stand out and to tell something different, in the sea of images that inundate us every day .

Terry O’Neill is one of the most collected photographers in the world with work exhibited in national art galleries and private collections around the world. From presidents to pop star he photographed the first track of famous people for over six decades.

Photographed from the Rolling Stones to the British royal family, many Hollywood stars, movie stars and rock stars , royalty and rogues . 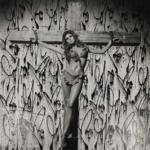 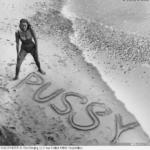 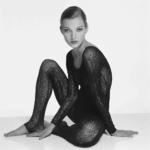 For its more than 50 year career he has recently been awarded a medal of the Royal Photographic Society for a “significant contribution to the art of photography .”

Terry O’Neill with his exhibition titled Black and White Iconic Photographs is in London until May 22 , 2016. The soon expect in Italy, in Rome!

This exhibition implemented in London, thanks to the exceptional organizer Monica Colussi that with his collaboration with Fiat Chrysler Motor Village has created this wonderful synergy with the Ransom Art Gallery. The exhibition gives the opportunity to the public to see the photos in large format and in a different way. Dive into his world in black and white.

Opening of this major exhibition in London in exclusive private view: Thursday, April 21 at 6-9PM. Terry will be available for interview upon request and images for publication can be provided.