May 18, 2015 in Rome, in the always well distinguished frame of Teatro Sala Umberto, a unique event for the Roman audience while in the world tour of Lo Bianco, author and interpreter of The Little Flower, this keynote of migrantitude, talent, ability, humor, firmness, solidity, stubbornness. Above everything Mr. Lo Bianco’s monologue in his award-winning role of the Mayor of New York City, Fiorello LaGuardia, yes just the person to whom the airport in Queens is dedicated, after JFK, certainly.

The very same Mr. Lo Bianco, at the end of his intense interpretation with no intervals, personally replied to his Roman audience in a Q & A session: “this long monologue …yes, the result of practice practice and, practice!” 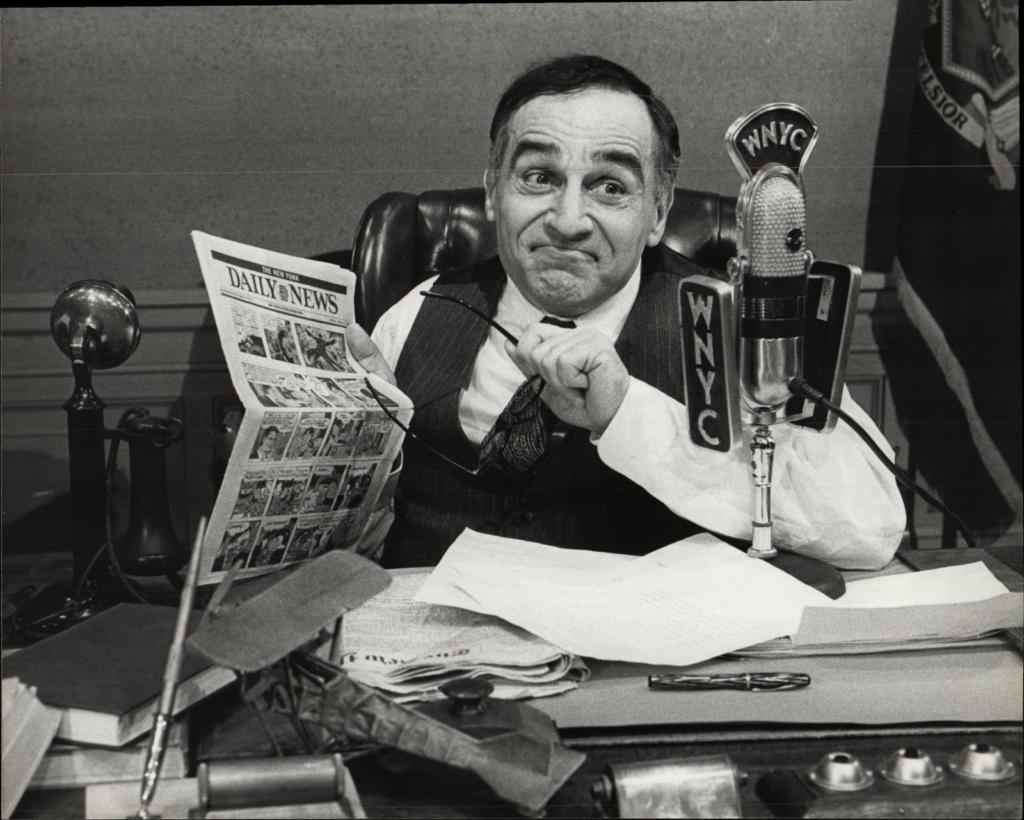 A handshake should be given to the Producer of this Broadway Only One Man Show, Christopher Schembra, himself with the fervent support of sponsors and his own tenacità, successfully and for decades takes the show on stage and on an endless tour that saw them even in Moscow, Russia.
The evident message, is focused on the strong values ​​of hard work and civic responsibility, including the Americans with their history of immigrants in a virgin land to be built and instituted, them holding firmly certainly leadership in the World. 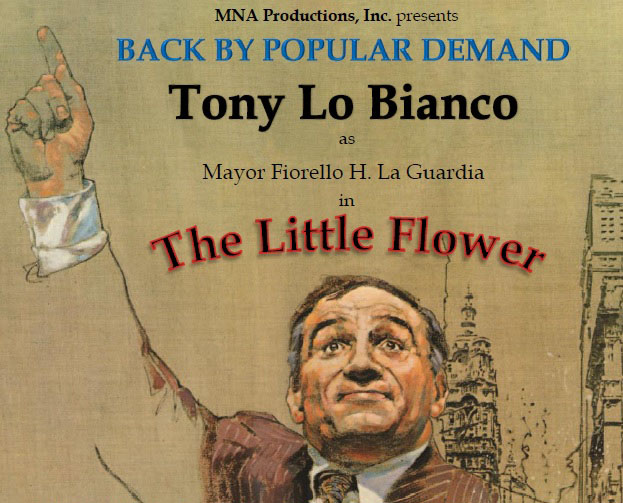 Fiorello La Guardia, Congress Man and Mayor of NYC in the difficult years that followed the dark 1929 until the end of II. World War, and more accurately 1934-45 three following mandates, is revealed to us as a figure of multifaceted personality yes, realistic, logical, very self-ironic, sarcastic in the most constructive sense of the term, however sensible, so sensible. An honest politician devoted to his people and to his City.

Rich filmography (more than 120 titles!) leans next to Lo Bianco’s of Italian origin’s surname, Honors, Awards. in his long cinema, theater, civic and television career, one of his most famous performances saw him in Sal-Boca in the award-winning film “The violent arm of the law “.
A good key for us all to comprehending this sublime and powerful script: the power of frankness, of speed, of knowing how to wisely wait, of wit from … The Man in the Arena:

“It is not the critic who counts;
not the man who points out how the strong man stumbles,
…
The credit belongs to the man who is actually in the arena,
whose face is marred by dust and sweat and blood;
…
and who at the worst, if he fails, at least fails while daring greatly,
so that is place shall never be with those cold and timid souls
who neither know victory nor defeat.”