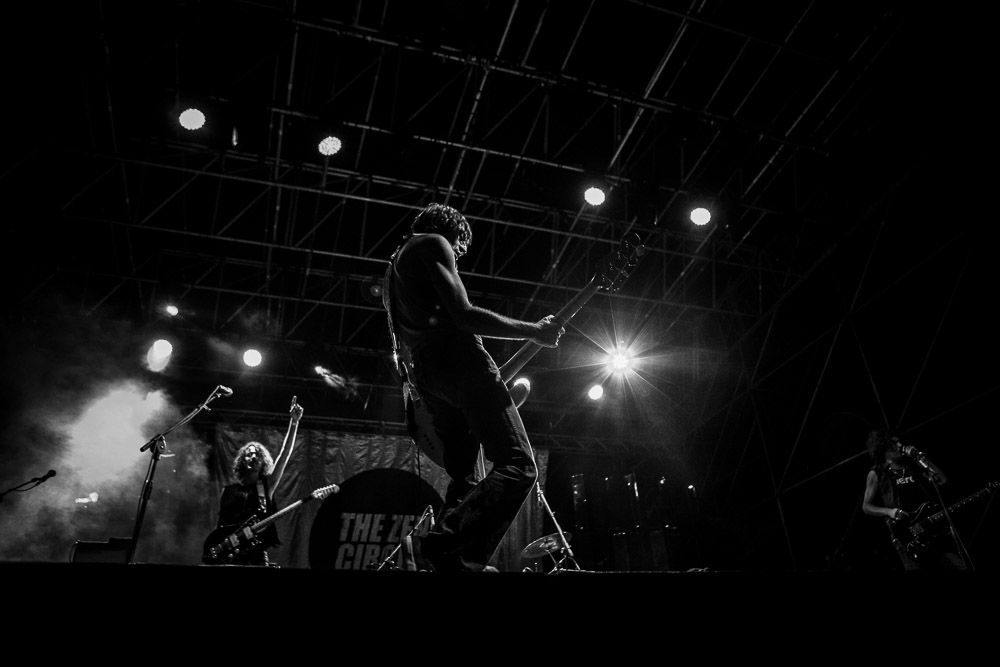 They open the concert with the passage ” La terza guerra mondiale ”; with their unique style they have made immediately to inflame the crowd for more than one hour to the ex customs in Rome on July 1, 2017.

The Zen Circus is bringing around for Italy, the powerful live that has made them famous, their last disk “You Third World war” (it Storms her Disks).
Gone out on last September 23, “The Third World war” he has been winning from the criticism and from the public: just gone out you/he/she has entered to the 6°posto of the weekly Classification of the disks more sold in Italy.
The disk “You Third World war” as of usual style is a real report to the today’s society all it takes is listening to understand him to it. 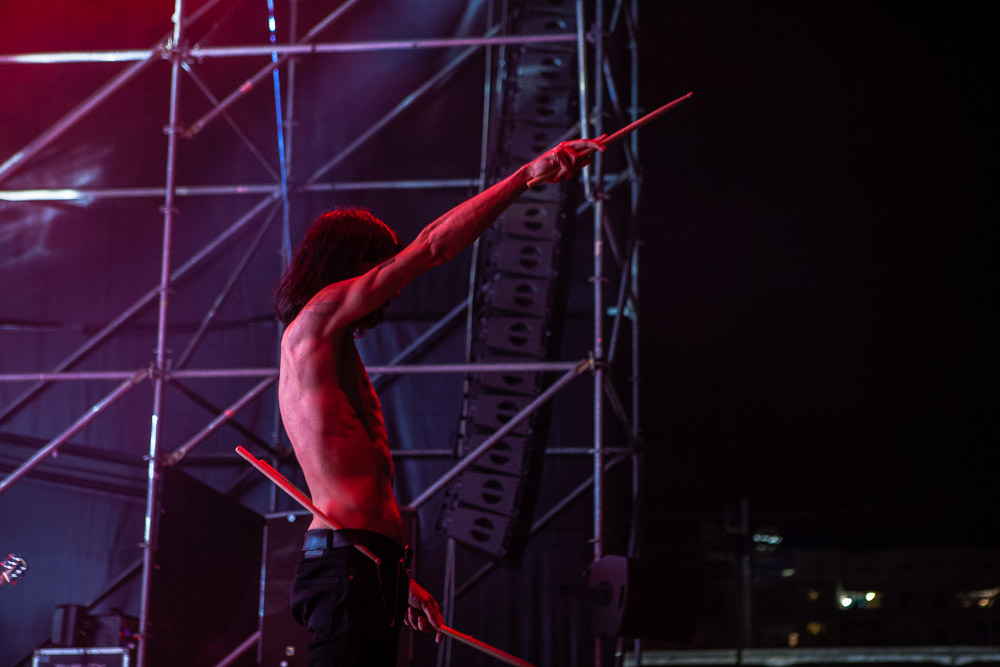 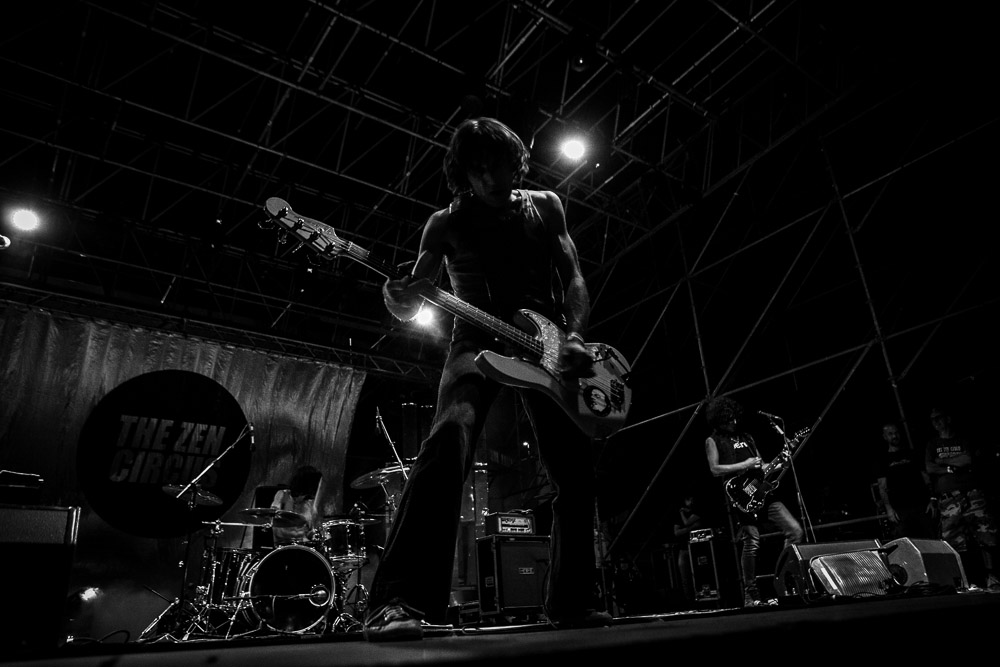 “La terza guerra mondiale” he has been reviewed by the principal national headings receiving an enormous consent. Among these, National Republic, the Corriere della Sera, Stamps her, The express train, The Daily Fact, The unity, The Manifesto, Left, International, and magazines of sector as BlowUp, Heap, Rockerilla, Rolling Stone. 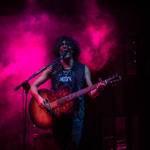 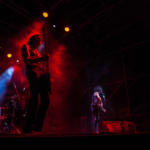 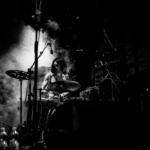 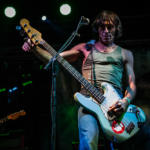 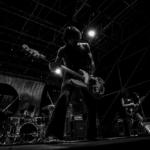 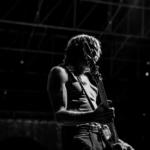 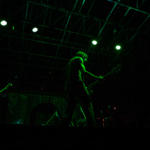 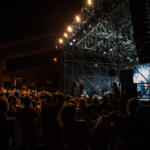 After eight records, an eighteen-year-old career, THE ZEN CIRCUS celebrated their senior age with a new, unreleased album, “The Third World War” for Storm Discs.

The Appointment with the Audience of the Capital was last Saturday, July 1st