The National Academy of Santa Cecilia , one of the oldest musical institutions in the world, founded by Pope Sixtus V in 1585, organize the concert of Maestro Ennio Morricone Auditorium Parco della Musica. The concerts take place in the month of May 2016.

Ennio Morricone has just returned to Rome from the Dolby Theatre in Los Angeles, after collecting the 2016 oscar for the soundtrack of the movie The Hateful Eight . 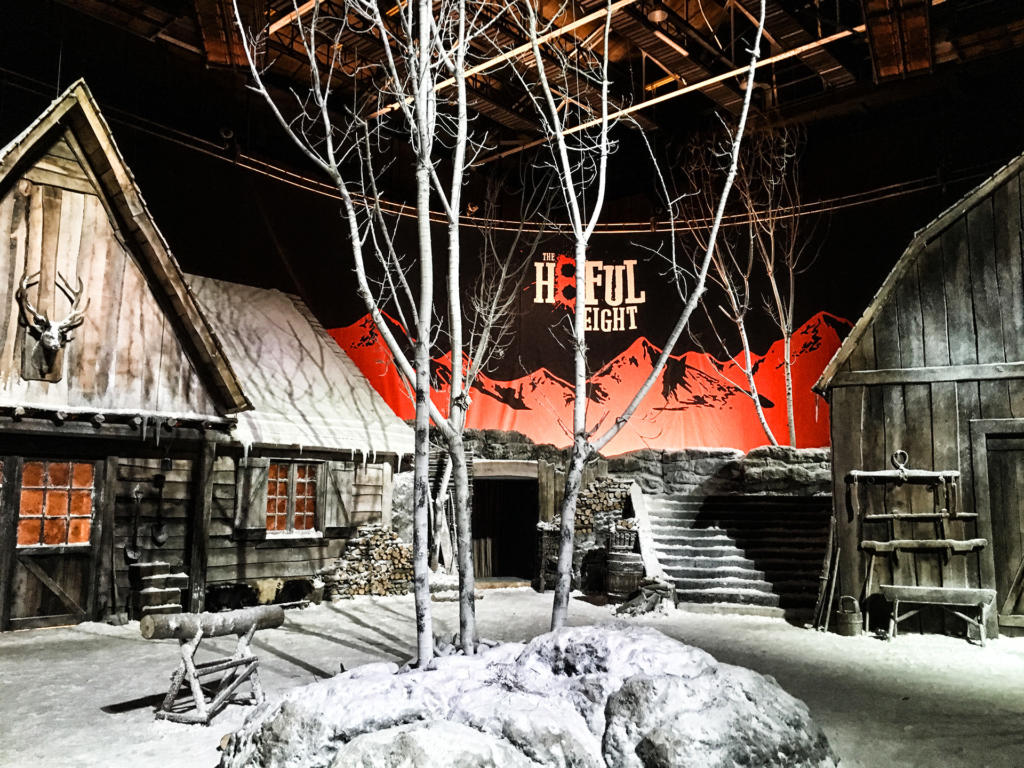 The western movie by Quentin Tarantino film was shot in 70mm; we had the honor to admire the full splendor of the film, at the studio Studio 5 in Cinecittà where has been set up a copy of the set and where it was screened with the original film format. The movie has particular signs of Tarantino including the music comes to be a fundamental pillar starting from the first shots.

The projection of the movie The Hateful Eight in Cinecittà at the Theatre 5 , capacity 888 seats, a 70 mm theater projections continue up to 13 March 2016, including some in original language. 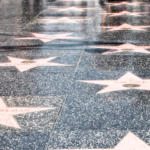 Ennio Morricone , a few days before receiving the Oscar, also received the pink Star with golden name on the Walk of Fame in Hollywood , which with the 2574 number shines alongside that of Dizzy Gillespie and Kool & the Gang a few meters from the Dolby Theatre. The award was conferred by the Chamber of Commerce of Hollywood just two days before the Academy Awards prize ceremony.

Maestro Ennio Morricone  was born in Rome in November 10, 1928 and began his musical studies training as a trumpeter. And he’s certainly one of the Italian best-known composers, musicians and  conductors. In his career he wrote the music for more than 500 films and TV series, as well as those of unforgettable songs, among many remember Se telefonando (trad. If calling) by Mina, one of the most successful Italian singers of all time.

Orchestra and Chorus of the Accademia Nazionale di Santa Cecilia

Three great concerts, interspersed with a matinée, all “Sold-Out, Eusauriti” from the very first days of ticket sales:

According the news of the Academy and the auditorium website it seems that all tickets for the concert are sold out. But given the repeated reports of tickets sold by online scalpers with very high mark-up, we would like to  inform that the only authorized dealer by the organization is TicketOne.

An Ennio Morricone concert, with music directed by him same, it is always a highly followed event in Rome.

The proposed program by the Academy of Santa Cecilia in Rome all’Auditoriun Parco della Musica alternates the two main aspects of the work of the composer, as a part of production for export to the concert halls, informed to a more rigorous compositional style attentive to the needs of the music of our time, and the other one, well-known, the film music which is worth to master the golden statuette as prize to a career marked by great successes.
At the concert music belongs Voices from Silence which denotes the civil commitment of Morricone being “ dedicated to all the massacres of history ” while in the medley of music for the cinema we can listen some of the most famous and beloved soundtracks of the Roman composer, now become a classic and structural components of many unforgettable films directed by the most famous film directors of our time.

The music of Ennio Morricone film

Aimed at a broad audience, Matinée are meant especially for young people, students and families who want to have a “light and lively” relationship with listening to music. On Sunday mornings, the Accademia Nazionale di Santa Cecilia Orchestra, under the direction of world-famous conductors, performs great symphonic masterworks; performances are preceded by down-to-earth introductory chats that serve as straightforward, helpful listening guides. Symphonic concerts alternate with recitals by renowned soloists and always feature irresistible music. Concerts last an hour at most, without intermission, and they take place in beautiful Sala Santa Cecilia at the Auditorium Parco della Musica. A unique chance to enter into a rewarding relationship with great music, at a very affordable price.

CAUTION:
Tickets for the concert are sold out. Given the repeated reports of sold tickets online with highest percentage increase, we inform the kind audience that the only authorized reseller is TicketOne.

Tickets can also be purchased at: