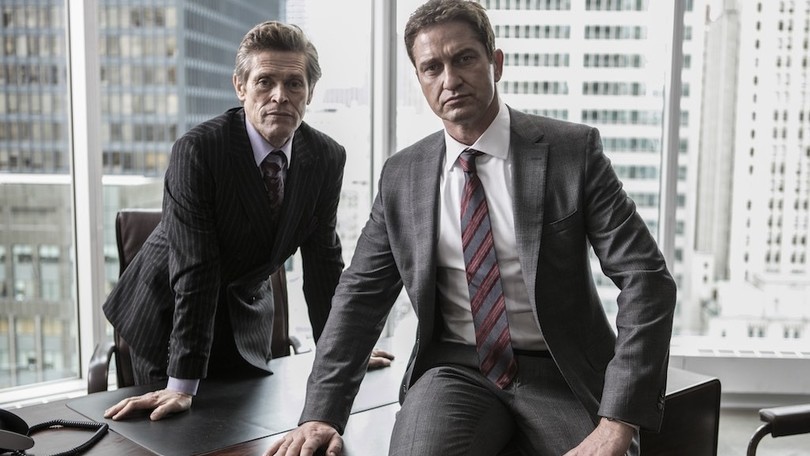 A good film, where a great Gerard Buttler (that sims be pefect  such as action movie and commedies) leaves the chothes of invincible hero (300 , Holympus ha s follen) to fight the mather of all match..His famyily
Dane is an HeadHunter, willing to do everythingh to relize is job, that working 18 horur for day to guarante to his family an high standard of life…but this life is turned upsidedown by his son’s serius hillness.
After having  adressed a similar Iusse in Muccino’s film “Playing for Keeps“, Butler strikes back again witha good cast , above all William Defoe. 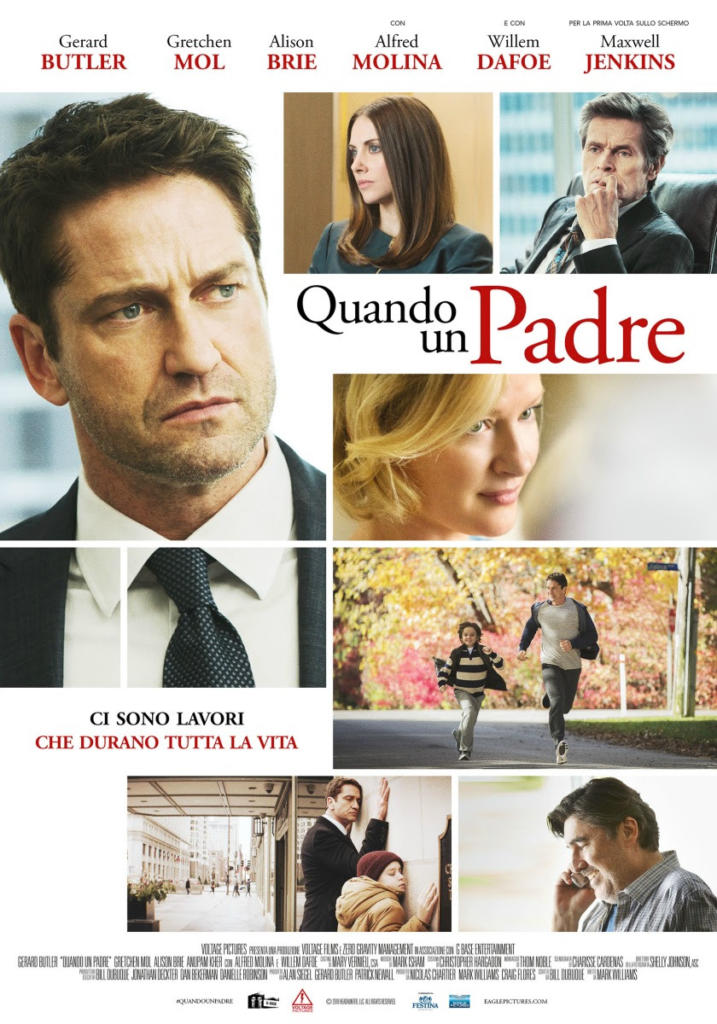