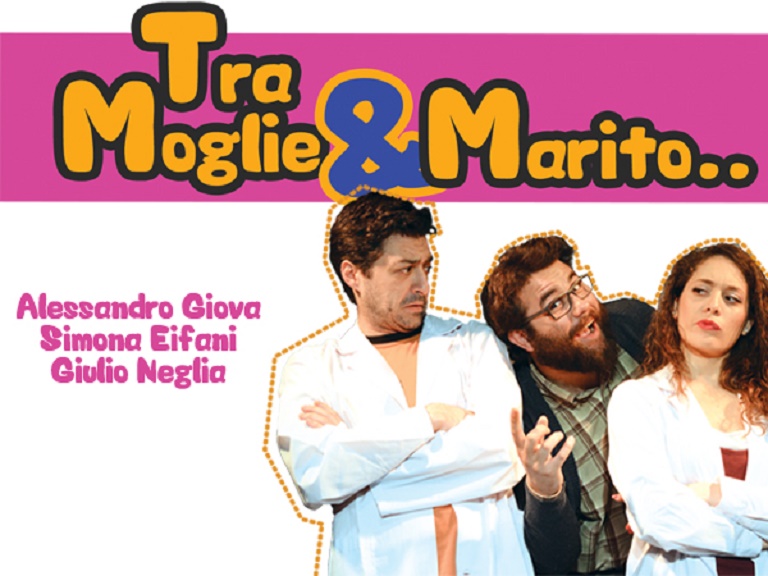 In the immense and varied Roman scene we end up, anyway, to discover a new theatrical reality. And ‘the case, for example, the Kopò, a small theater but offers its packed program already for three years in the populous and popular Quadraro district. Kopò, the name was chosen in homage to the French playwright Jacques Copeau, who in 1913 inaugurated her Théâtre du Vieux Colombiers to “react against all the cowardice of the commercial theater” and sustain an essential acting, no mannerisms, which would contain the big stage classics”. In exactly 100 years away the small theater in Via Vestricio Spurinna has decided to dedicate his work to the figure of the French master, hoping to have the same luck and longevity, as the Kopo is based on self-production efforts of ‘ Cultural Association La Vie Boheme which was encumbered in this enterprise, not easy in the context of today’s crisis, in order to promote and disseminate the art and quality performance. 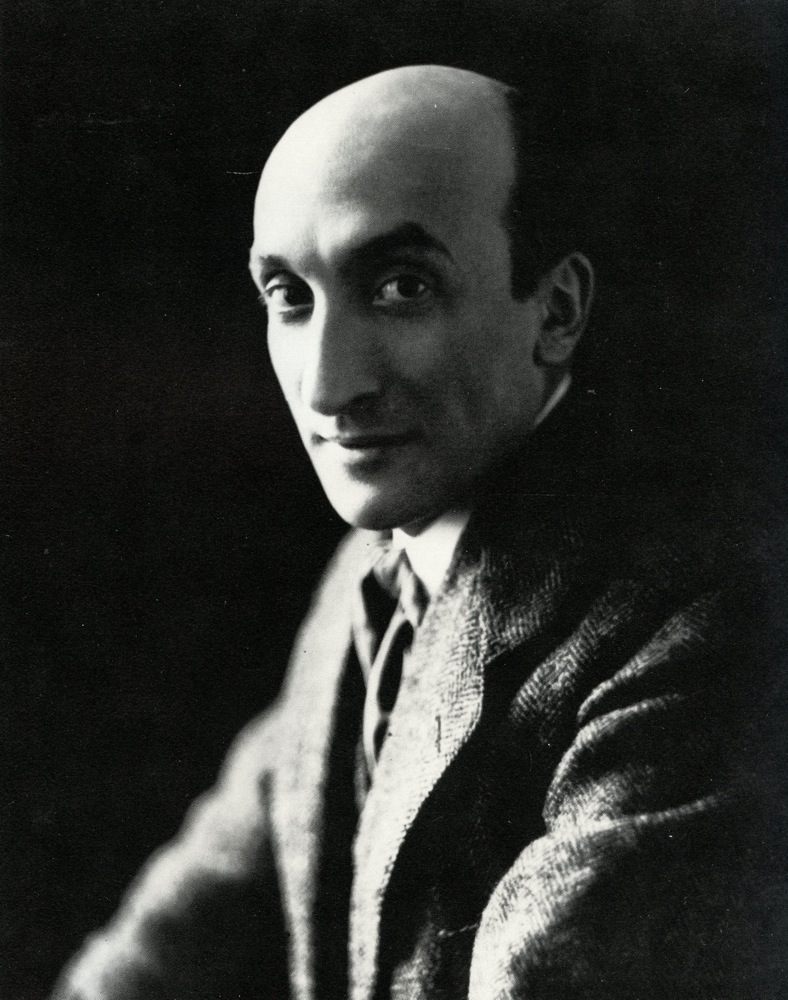 It highlights the show ” Between husband and wife ” , a comedy … on the psychoanalyst’s couch . The protagonist is an individual terribly annoying, as well as psychotic, Alvaro Sticchia , seeking care for his going neurosis Liliana and Joseph, married couple , both doctors specialized in mental diseases . But the bizarre patient soon reveals a ” healthy carrier ” of weeds . Between husband and wife … you know … it’s better not to intrude, but Alvaro , with the delicacy of a tsunami , will bring out the weaknesses of his therapists and succeed in making the couple arguing furiously , thus forcing them to face a couples therapy … .
The comedy has the frenetic pace at which the three actors keep head without missing a beat. The jokes vitriolic and paradoxical situations , leading finally to a grotesque reversal of roles , causing a climax of laughter and fun.

A biting Giulio Neglia, a promising actor from Salento, distinguishes for his energy and vitality on the stage. We saw him recently in the Mediaset fiction “Friendly Fire” and “It was not my son” and that soon welcome back to the cinema with two films by young indipendent directors, “Last Christmas” by Christiano Paler and the thriller “Quiet Night” by Daniele Malavolta.