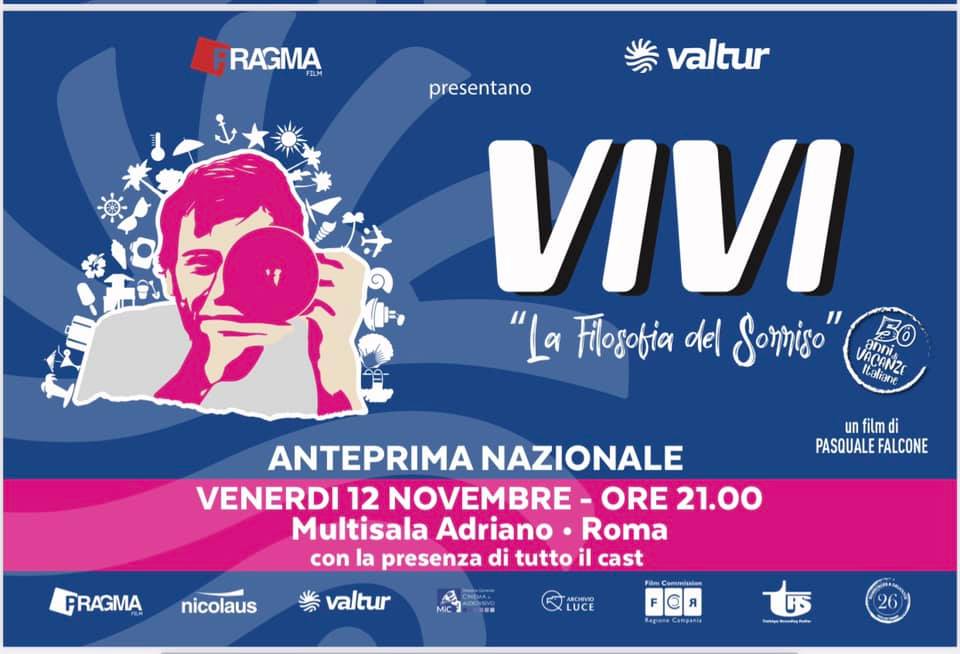 “Vi Vi – La filosofia del sorriso” the docufilm starring Fiorello, Pintus, Peppe Quintale, Dario Bandiera and many others that recounts 50 years of Italian vacations directed by Pasquale Falcone in cinemas on 15, 16 and 17 November 2021.

Narrating 50 years of Italian vacations through the stories of 40 protagonists such as Fiorello, Pintus, Peppe Quintale and Dario Bandiera, interspersed with archive footage accompanied by some of the historic theme songs of the Valtur Villages, catchphrases and new songs.

This is what happens in the docufilm “Vi Vi – La filosofia del sorriso”, written and directed by Pasquale Falcone. Produced by Pragma Film in collaboration with Nicolaus, the new owner of the Valtur brand, it will be in Italian cinemas from November 15 to 17, 2021, bringing to the screens a journey of thousands of kilometers, traveled from north to south of the country. 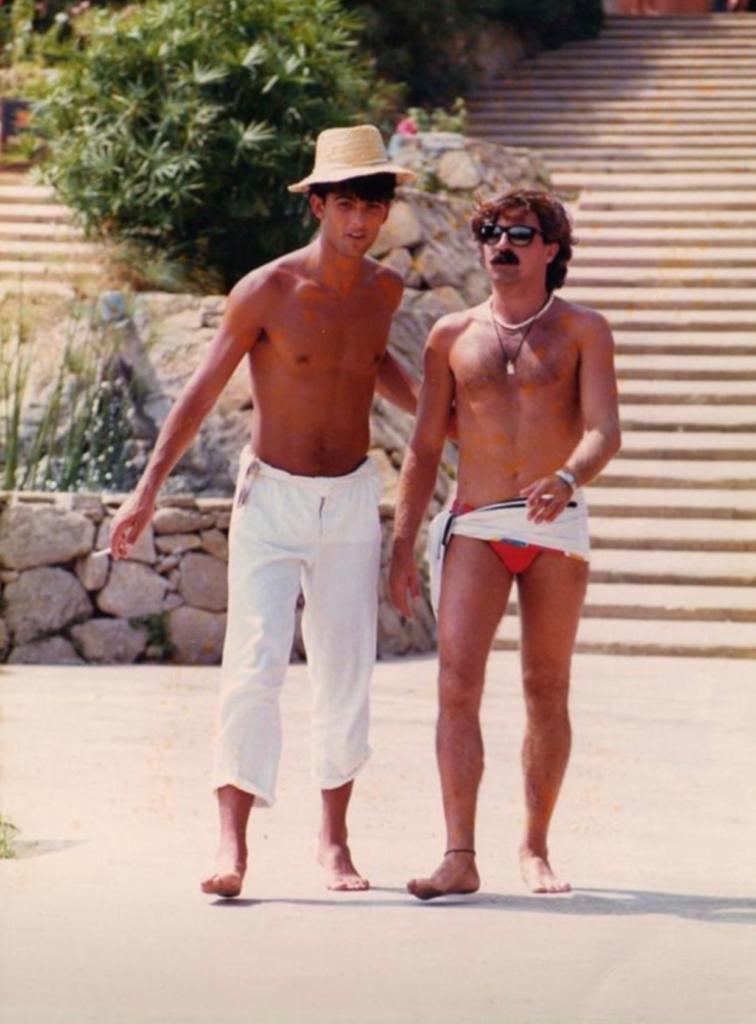 “We have told the world of tourist entertainers, of people who have achieved great success on an artistic and entrepreneurial level,” comments director Pasquale Falcone, whose idea came from reading a newspaper article praising the Amadeus/Fiorello tandem during the Sanremo Festival. “They had won, in terms of ratings, by bringing to prime time the simplicity of typical vacation village sketches, which combine a smile and fun.”

“Now even the history of Italian vacations and, above all, of the innovative way of making entertainment in vacation villages, has its own celebratory documentary: a collection of life, deeds and music in ninety minutes vibrant with passion, emotions, testimonials and memories,” concludes the director. 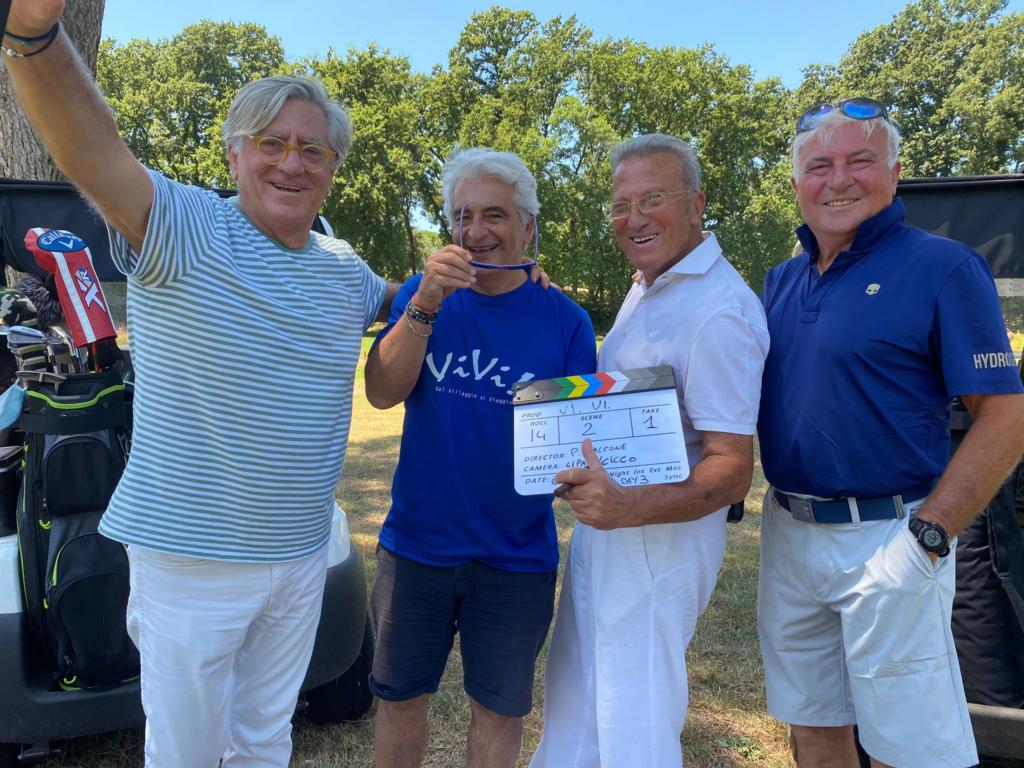 “We are very happy to have contributed to the making of this docufilm, which also reconstructs a piece of the history of Valtur, a brand closely linked to the history of tourism in our country. Its vision, which led it to revolutionize the world of vacations in Italy, inaugurated a new way of making people feel good by creating quality time. For the new Valtur, we started from the quality of our guests’ time, thinking of an experiential holiday format in which the village and the activities are modeled on their needs. This would not be possible without a staff of trained, professional and creative people: we are therefore happy that “Vi Vi – La filosofia del sorriso” pays them a well-deserved tribute,” comments Roberto Pagliara, CEO of Nicolaus.

A journey through the experience of familiar and lesser-known faces, to show that the values of the Animator, are exportable in any work project, fundamental to the success of any adventure. 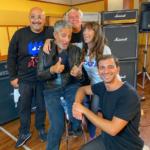 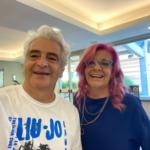 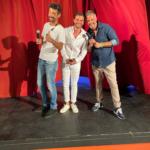 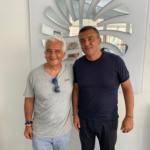 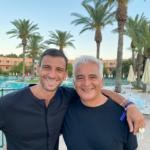