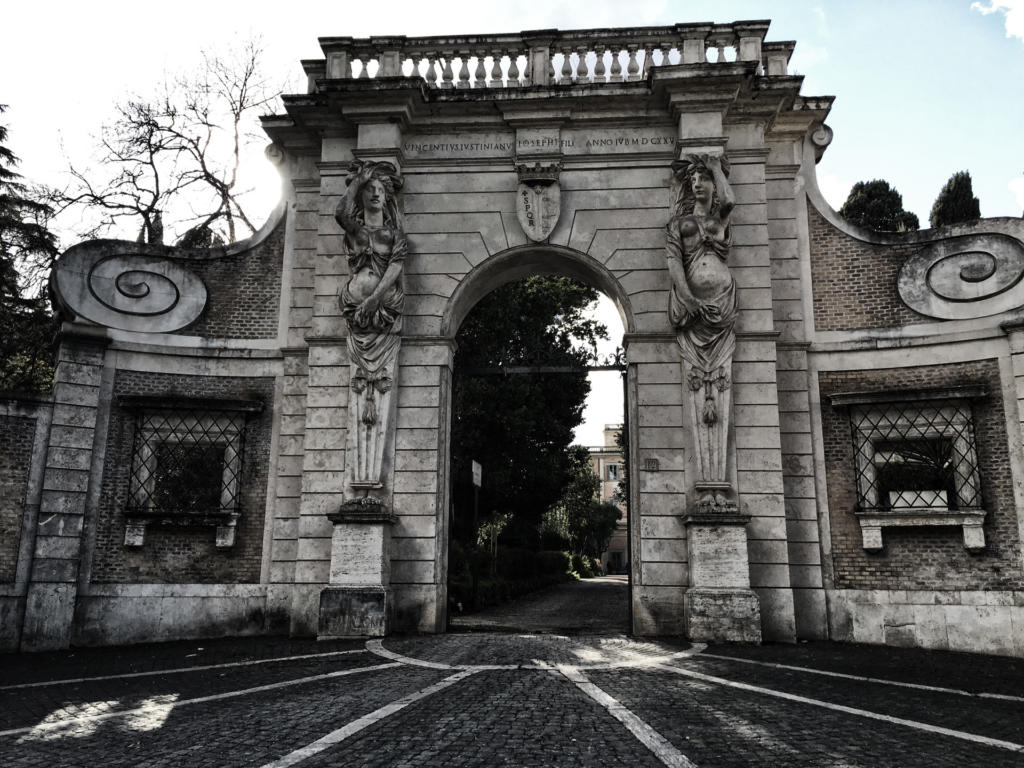 Despite it’s inside the heart of Rome, despite it’s behind one of the most important and impressive monuments of the Capital, Villa Celimontana remains little known and hidden. 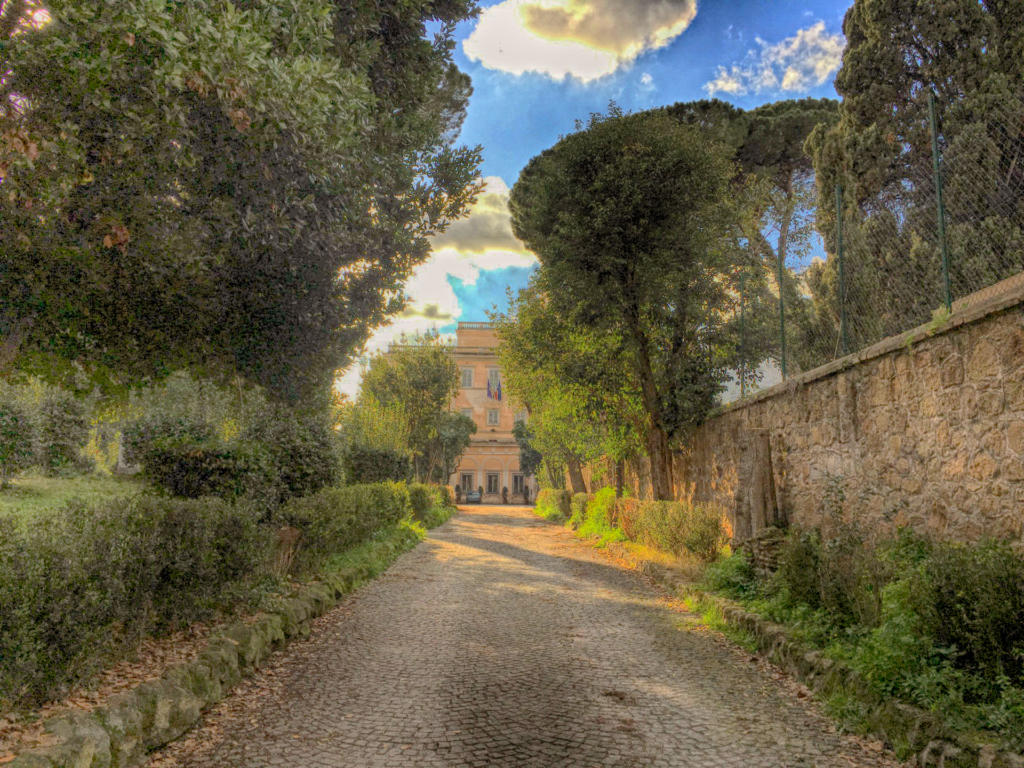 But her beauty and history is waiting to be discovered and enjoyed.We must make an effort of imagination to drown in such elegance, an area occupied by orchards and vineyards. The present appearance was by Ciriaco Mattei, thanks to artists and architects, radically changed the appearance of the father in law of property. 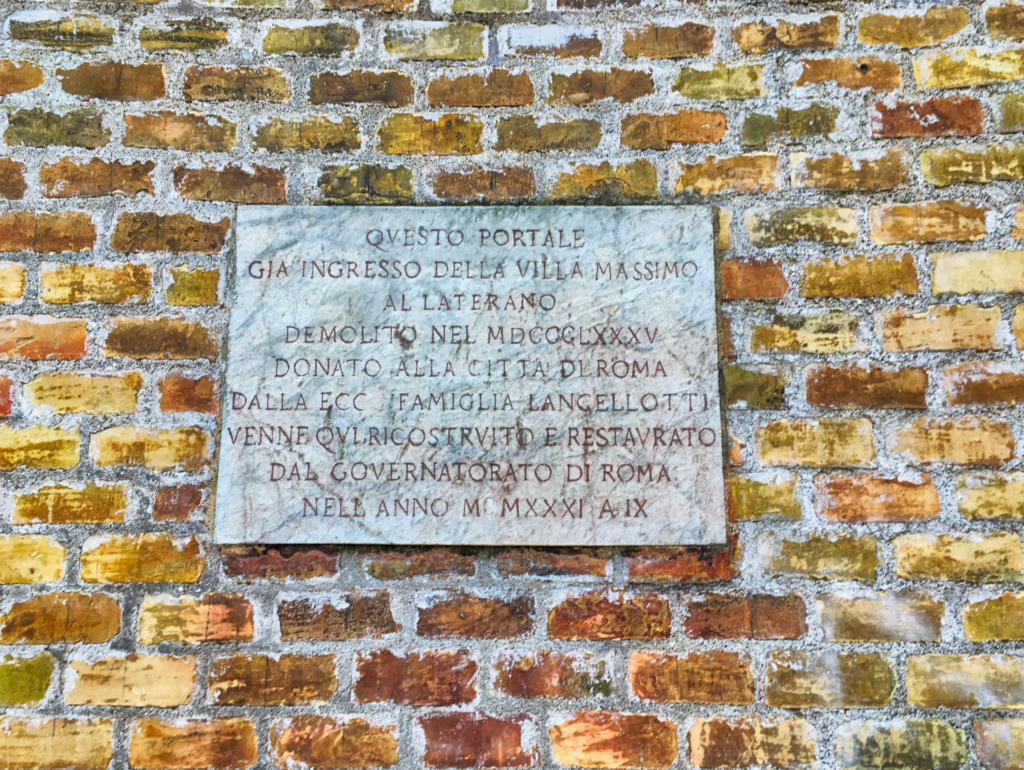 So were built the house, a lawn resembling a theater in front of him an Egyptian obelisk granted by the Council of the City Secret,It was also constructed a building to house the antiquities collection of the owner, you could find an ornate wood of statues of animals, a maze, a loggia between two pavilions used as an aviary and the Fontana del Fiume, that it’s still today beautiful. 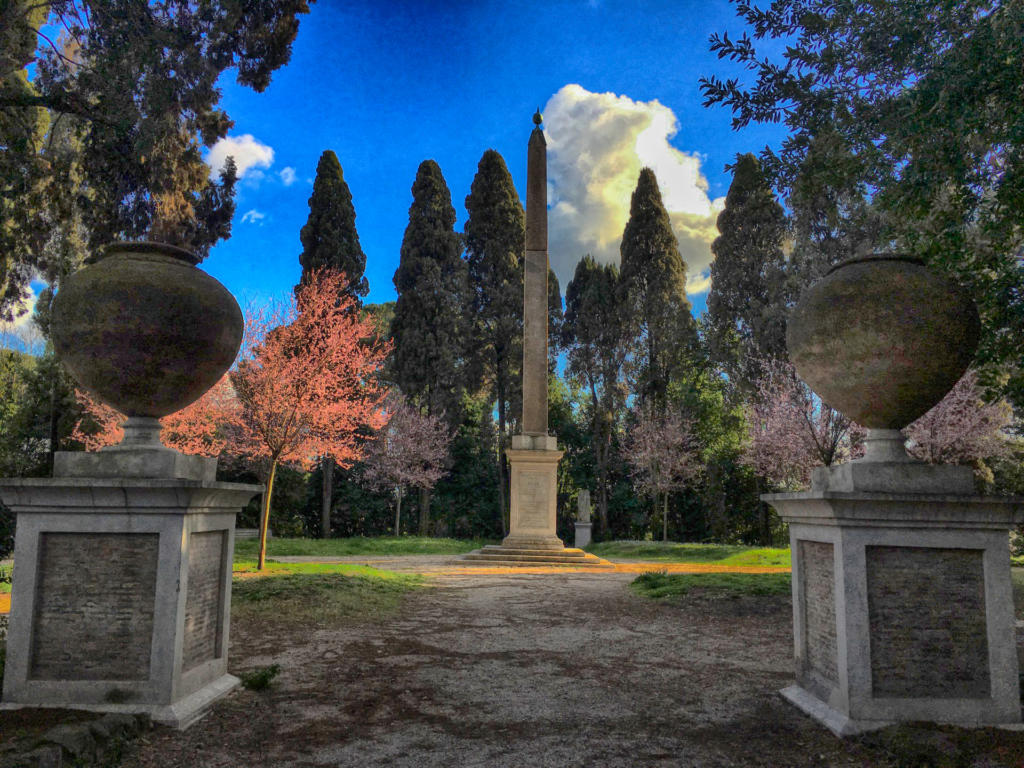 From 1620 began the many transformations of the estate, many fountains were added, some designed by Bernini. In future transfers of property, all these fountains were lost, destroyed or sold, many works of art. There were a series of changes that bring us today the current appearance of the Villa. After World War II the state confiscated the property. 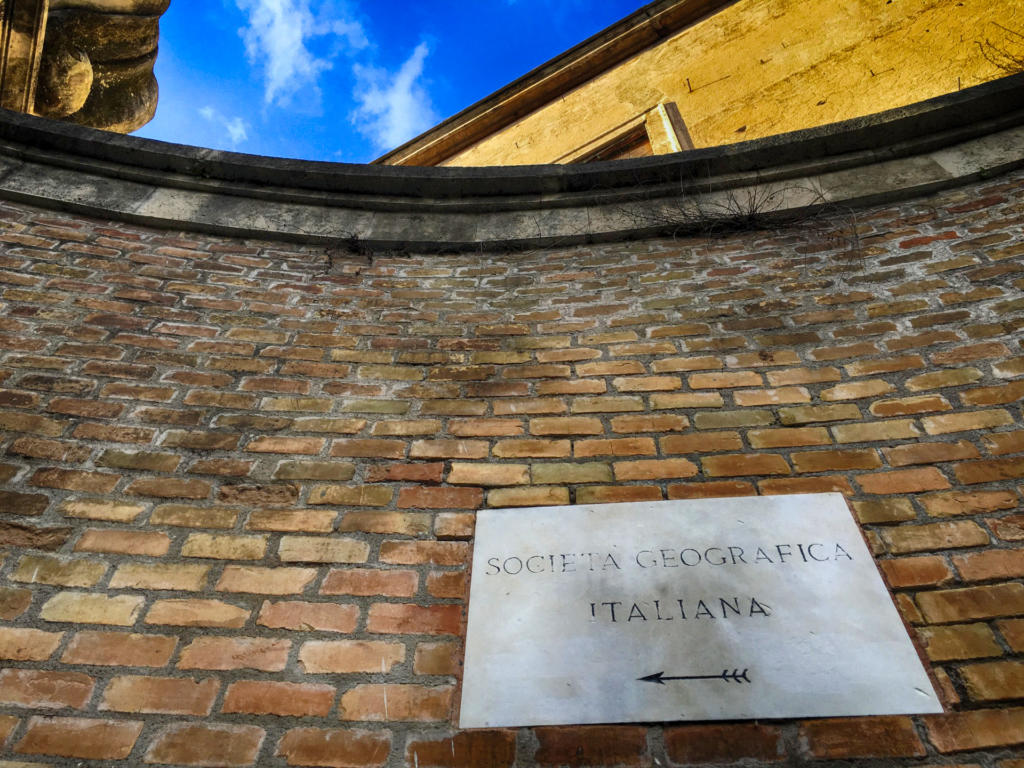 In 1926 the house was opened as Regia Società Geografica Italiana, which has geography and exploration about documents. Two small parts of the park were assigned to the experimental agricultural chemical station and the remaining garden was opened to the public.
Along one of the entrances of the Villa, the church of Santa Maria in Domnica to the spacecraft, which retains its original appearance and watching the fountain of Spacecraft (believed to be a copy of a marble ship, perhaps a votive age the Roman Goddess Isis by some sailors). He was transformed into a fountain in 1931.To enter into the entrance of the Villa, you have to pass first in front of the church of St. Thomas in Formis Formis stands for “at the aqueduct”, from which it is surrounded.It must then pass under the Arch of Dolabella and Silano, which was used in Nero’s era as a support of great aqueduct. In what we see, we need to add another 2 meters, now buried by the road passing through it. In the frame, you can recognize the names of the consuls Publius Dolabella Cornelia and Caius Julius Silano who were in office in the year in which the arch was built in 10 d.c.
Continuing the small road you are greeted by the Church of Sts. John and Paul, built on the ruins of the house of the two saints at the behest of Senator Bizante. The place where they were buried near the main altar. 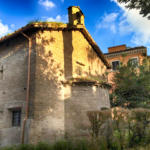 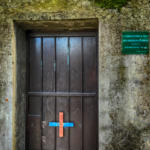 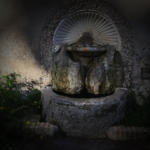 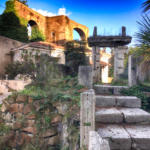 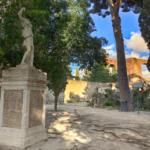 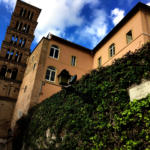 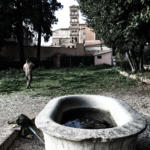 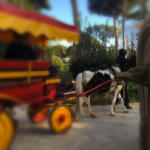 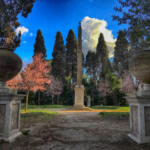 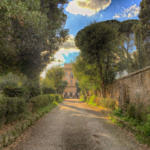 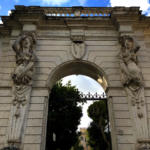 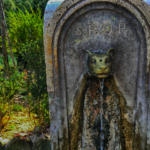 Next to the original basilica was built a small convent, which was destroyed and later rebuilt. In the church there are works of well-known artists: Antoniazzo Romano and Nicholas Cirignani known as Pomarancio. Frescoes and mosaics of the III and IV century can be seen in the Roman houses at the end of the scale that is in the right aisle.The road that you can see to the left of the church is the ancient Roman road Clivus Scauri.Inside the Villa we find the entrance, a plaque that tells us “This portal, already entrance of the Villa Massimo in Laternao demolished in 1885 donated to the City of Rome from the Lancellotti family, was moved here and restored by Governariato of Rome in 1931. 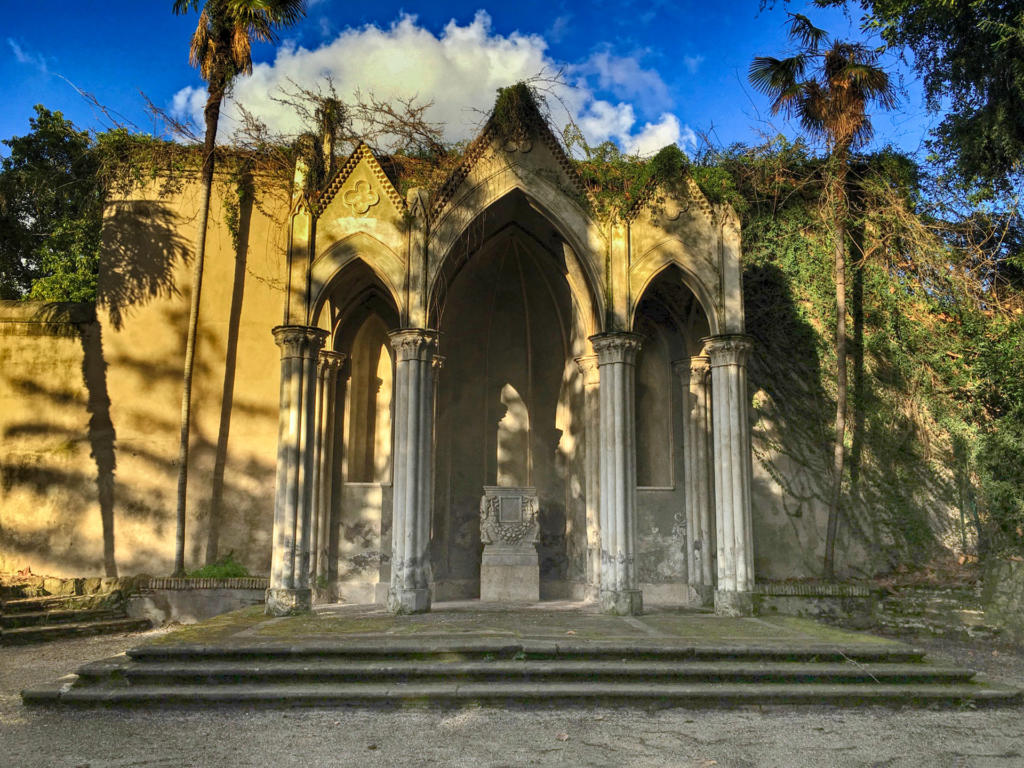 The temple that we meet along Spellman avenue was placed in the garden when the Bavarian Baron Riccardo Hoffmann had this Villa.The villa in addition to its extraordinary beauty offers throughout the year events of a literary nature, and more, many directed at children.

She was born in Rome. She comes from the hotel school , where she studied art history with big passion . Once graduated , she worked as a secretary for years in one office, but for her personality was a grey job and without something interesting. So she quit and she moved for one period in Tallinn (Estonia) where she started learning English. Once back in Italy she had a goal, to work in her sector, and after a few months she could find what she wanted, in a farm/agriturism .
“I love being surrounded by food and art.”