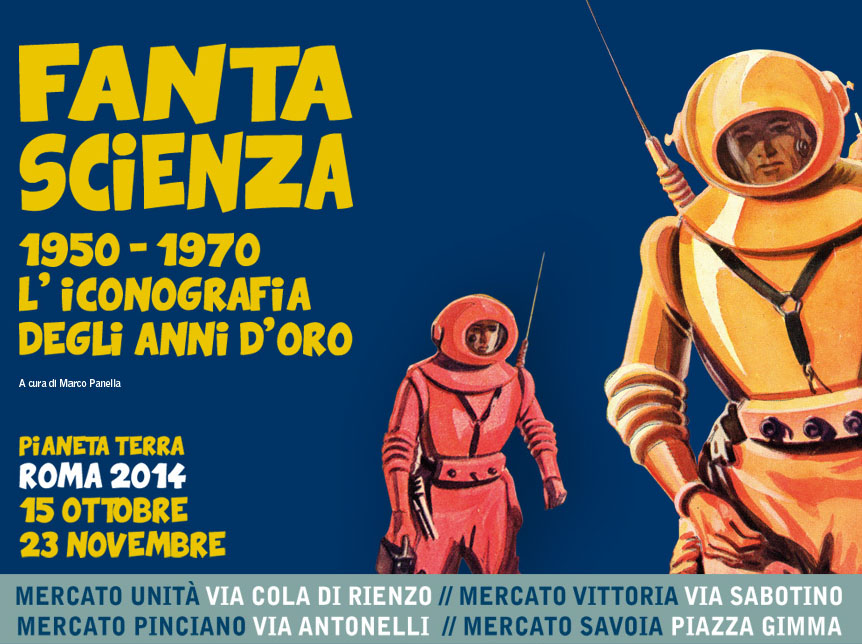 From 15 October to 23 November 2014 in Rome, some of the major historical markets of Rome, opens the exhibition “Fantascienza.1950-1970 The iconography of the golden years.”

Kicks off in Rome on the plan that transforms the local markets in a historical cultural platform unconventional establishing an innovative synergy in the relationship business-culture–city.

From October 15 to November 23, the local markets Units (via Cola di Rienzo), Victoria (via Sabotino), Pinciano (via Antonelli) and Savoy (square Jimma) – considered by historians as the first activity in 1960 – will be populated by 280 striking and unexpected images of celestial rockets, spaceships, robots, flying saucers and aliens from comics, books, posters, magazines, magazines, advertising, figurines and school notebooks, and tell the general public – with different images in each market – the language aesthetic than twenty years of science fiction seen in Italy. 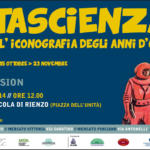 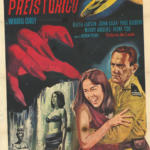 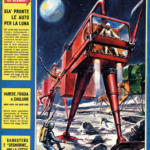 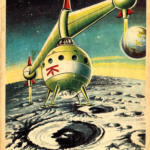 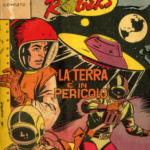 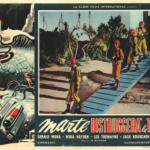 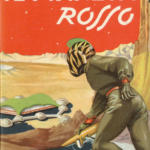 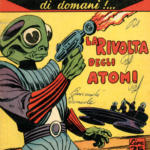 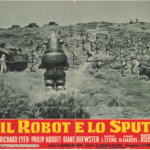 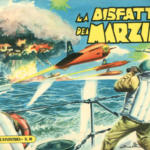 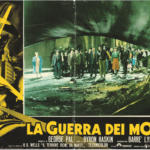 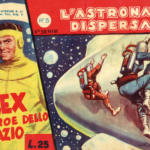 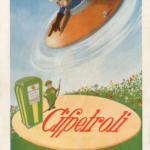 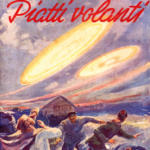 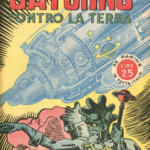 The market becomes “historic” because of the recognition of the Lazio Region. On the occasion of the celebrations of the 150th anniversary of the Unification of Italy, he paid tribute to an ancient tradition, a market that not everyone knew; The weekly appointment with stalls selling all sorts of products, in fact has a long tradition. It was in fact established in 1539 by Emperor Charles V who authorized the development of the market in Piazza del Municipio. Since then, with regular weekly basis, the market has always served the citizens with a varied display of goods, so much so that the region has seen fit to award him officially “historic value and tradition.”

A market is not just a market. In Rome is not a space like the others, functional area use made ​​of it. It ‘a meeting point, a square, a place both real and symbolic at the same time, has always been the beating heart of the life of neighborhoods.

Market in Via Cola di Rienzo

The local market takes place around Unity Square in Via Cola di Rienzo. It covers the block from Via Fabio Massimo Piazza Unità. The building was built in 1928 in neoclassical style in yellow-white and pale. The main façade has a massive arched entry supported by two Doric columns and symmetrical to that on the back in Via Dei Gracchi. Two small fountains against the walls on either side of the act entrance as decorations. They have two basins, one above the other, and are housed in niches decorated. Big arms are visible above the fountains.

Market “Vittoria” in via Sabotino

Market town of Vittoria district, between Via Sabotino and Via Monte Santo.

It ‘a covered market

Market in Via Antonelli

This covered market in via Antonelli is a building that dates back to 1957, before the market was in the street and Away Turkeys in another period in via Antonelli, then in ’57 bugs moved indoors