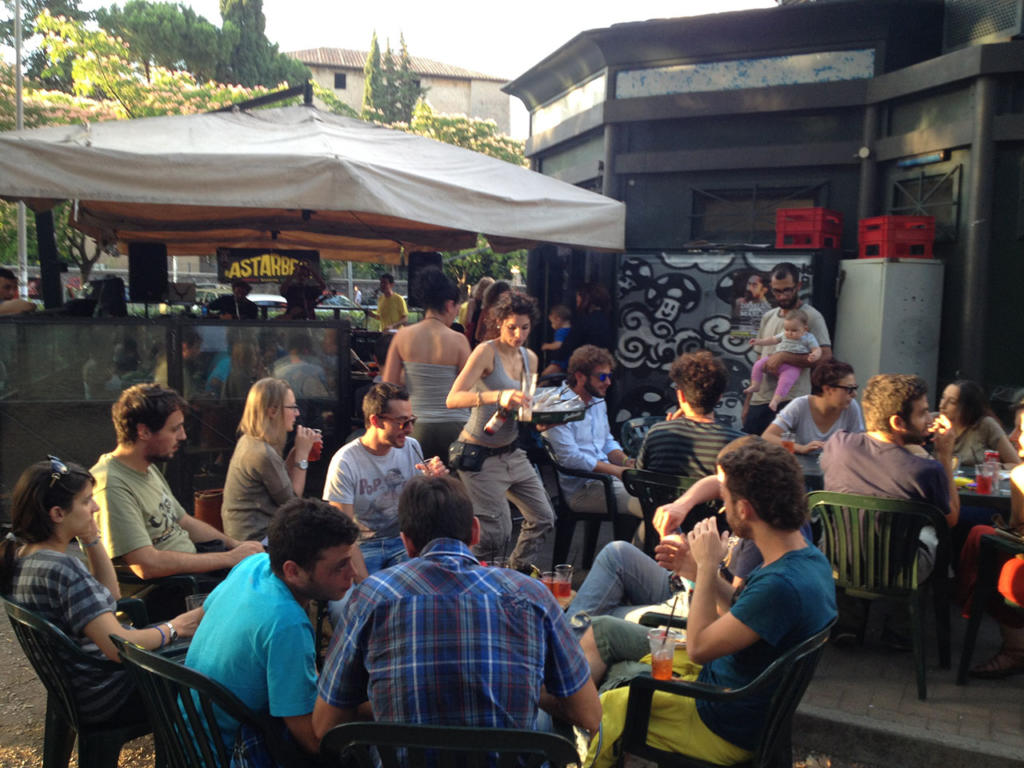 Many called one of the most simple and relaxing that you can find in Rome. The prices are good as the people who frequent it. El Chiringuito libre is simply a real kiosk, a small bar, a sort of shrine which is located in the small rectangular park overlooking Via Ostiense at subway San Paolo, just in front of the Basilica. 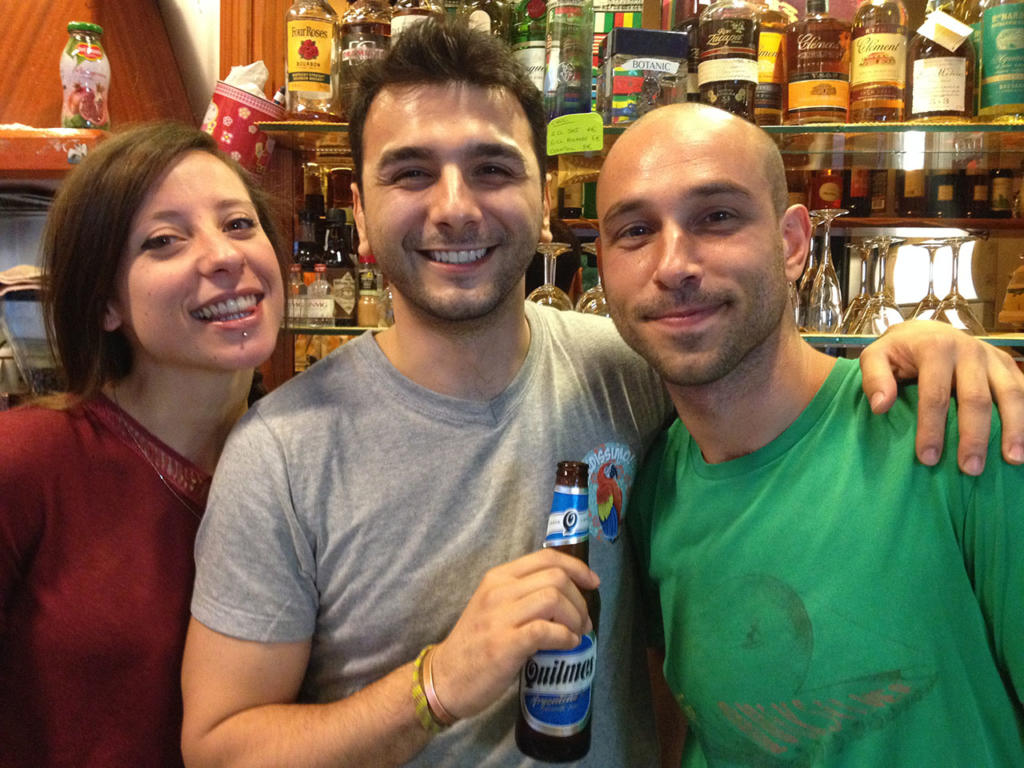 Access is always free, and every afternoon there is a new initiative. We can be called “local pool” which opens in a collective garden.

The beauty of the place is that it is a place outside the rules with a bustle of young people, boys and forties often sit at the same tables, sipping excellent bottled beers, cocktails like mojitos but also bitter. It ‘s so popular because’ offers at reasonable prices, in the sign of a social neighborhood now more and more ‘rare in Rome. 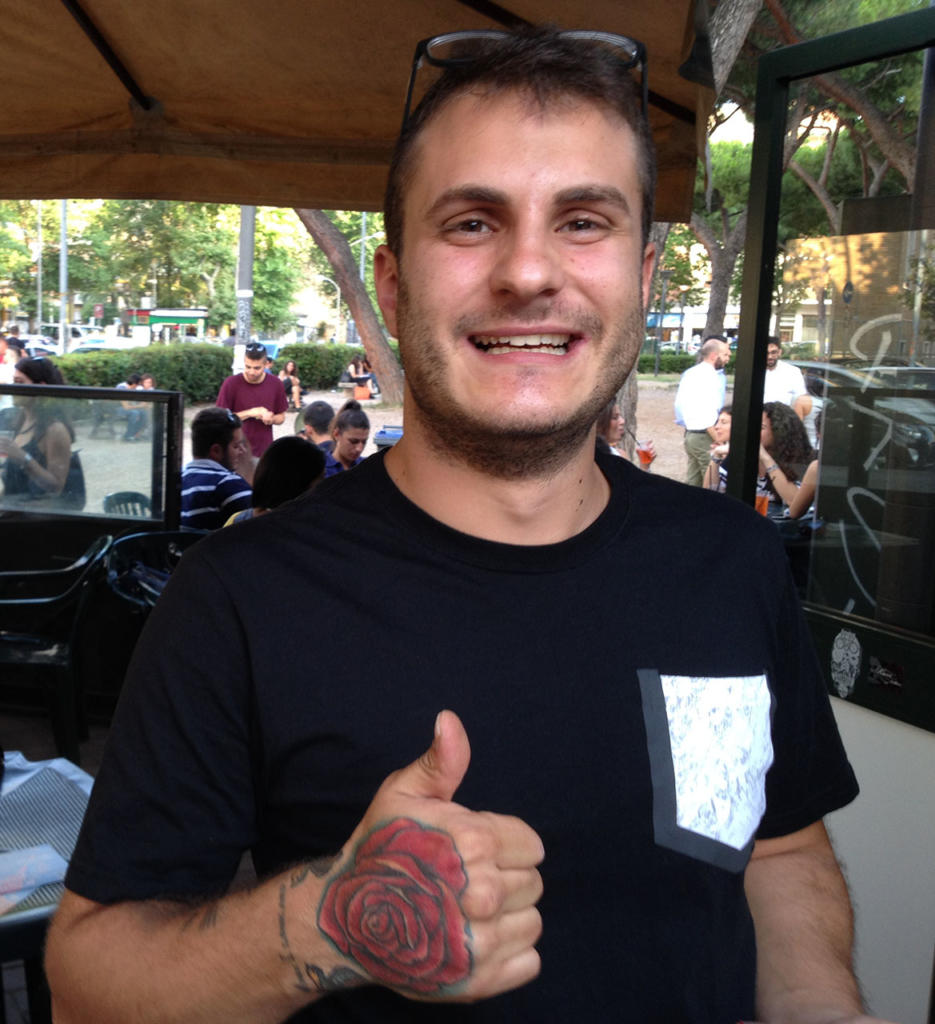 The kiosk is located exactly in the park right next to the Metro station Basilica San Paolo.
Frequented by university students and young people of the neighborhood has for some time become a regular haunt. 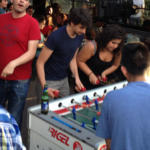 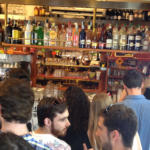 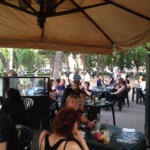 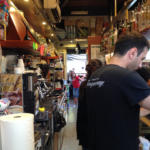 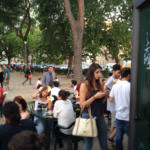 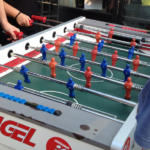 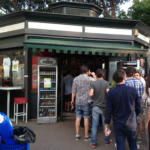 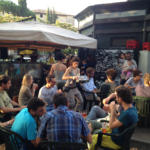 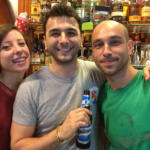 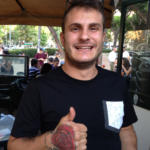 It is normally closed on Sundays and in the morning we usually go for breakfast at the bar, in the evening instead it is popular as an aperitif as it sells several beer types, from traditional to the craft, and also serves cocktails at a good price.

If you do not try very hard, given the large amount of people who attended the evening, especially on weekends. 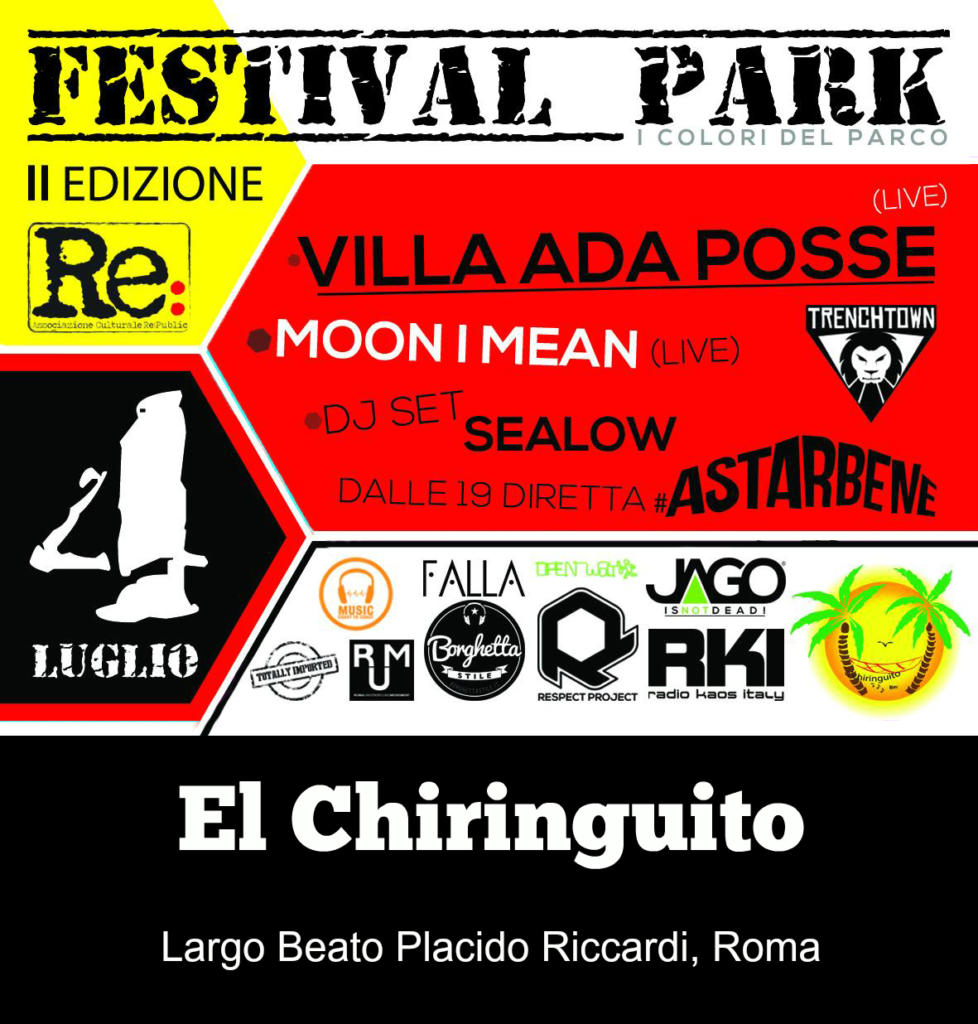 The Festival Park, just to the side of the Basilica of San Paolo in Rome, aims to rediscover the community’s neighborhood the value and benefits of the city park, a gathering natural and foster sharing and social art that historically characterizes our being Italian since ancient times.

Festival Park provides an event divided into three days, each of which will offer the public different activities:
1. Exhibition of stands dedicated to the young artisan Roman and Lazio and organic gastronomy and kilometer zero.
2. Debates and round tables on subjects of social relevance with specialized associations and experts.
3. A selected schedule of live music.

As a whole, the Festival Park will be based on an extensive partnership between some of the major organizations and associations Roman, becoming itself a symbol of collaboration and sharing as a meeting point of different realities and extended throughout the country.