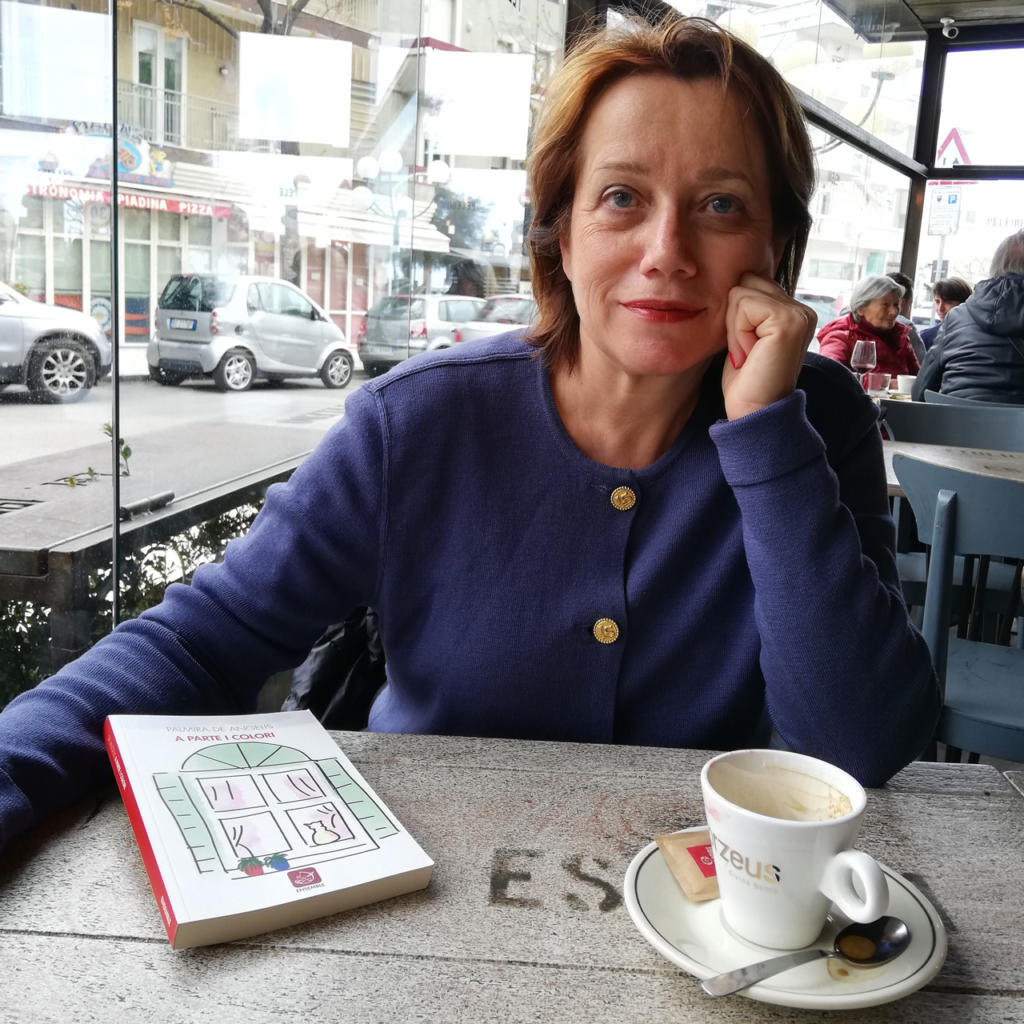 Interview with Palmira De Angelis, winner of the international literary prize Città di Cattolica, 11th edition, with the book “A parte i colori” published by Ensemble.
Palmira De Angelis confirms herself as a Roman writer of success stories after “Ultimo banco ‘(Edilet, 2009).
His studies have appeared in volume and in prestigious literary magazines, including “Il Veltro”, “Joyce Studies in Italy” and “Journal of Modern Italian Literature”.

“A parte i colori (Apart from the colors)” contains 15 stories, what is their common thread?
The stories were written over a long period of time and some had already been published in literary journals. Despite this, there is a common denominator and it is the representation of emotions and thoughts of characters that are at a crossroads in life. They belong to different ages, childhood, maturity and even old age, and their need is to tell each other to understand and understand to act. As often happens to all of us, there are moments in which we find ourselves reconsidering our past, remembering it and reworking it in order to move forward with a new awareness. The installation is choral and I considered the book completed when the last item was added and I understood that it was going to occupy an empty place that was waiting for it.

When was the inspiration for his writing born?
I am author of essays on literary criticism, theater and poetry translations in English and theatrical texts; ten years ago, with a first collection, I chose the story form as an elective form. Here I wanted to experiment with techniques and styles to give each character his language and make the rhythm of his thinking.
This prestigious award that you received competing with about 2000 members what does it mean for you today, just before the closing of the three days of celebration?
First of all I am very grateful to the Jury that recognized the quality of my writing. I consider it an encouragement to continue.

Upcoming projects?
Immediately I am involved in theater and in an independent film work as an actress. Anna Teresa Eugeni’s film, in which I played a part with great fun and satisfaction, is being edited. Then I will retire again to write.