Alice! in Wonderland arrives in Milan
From 15 December the Nouveau Cirque show
featuring the intense voice of Elisa 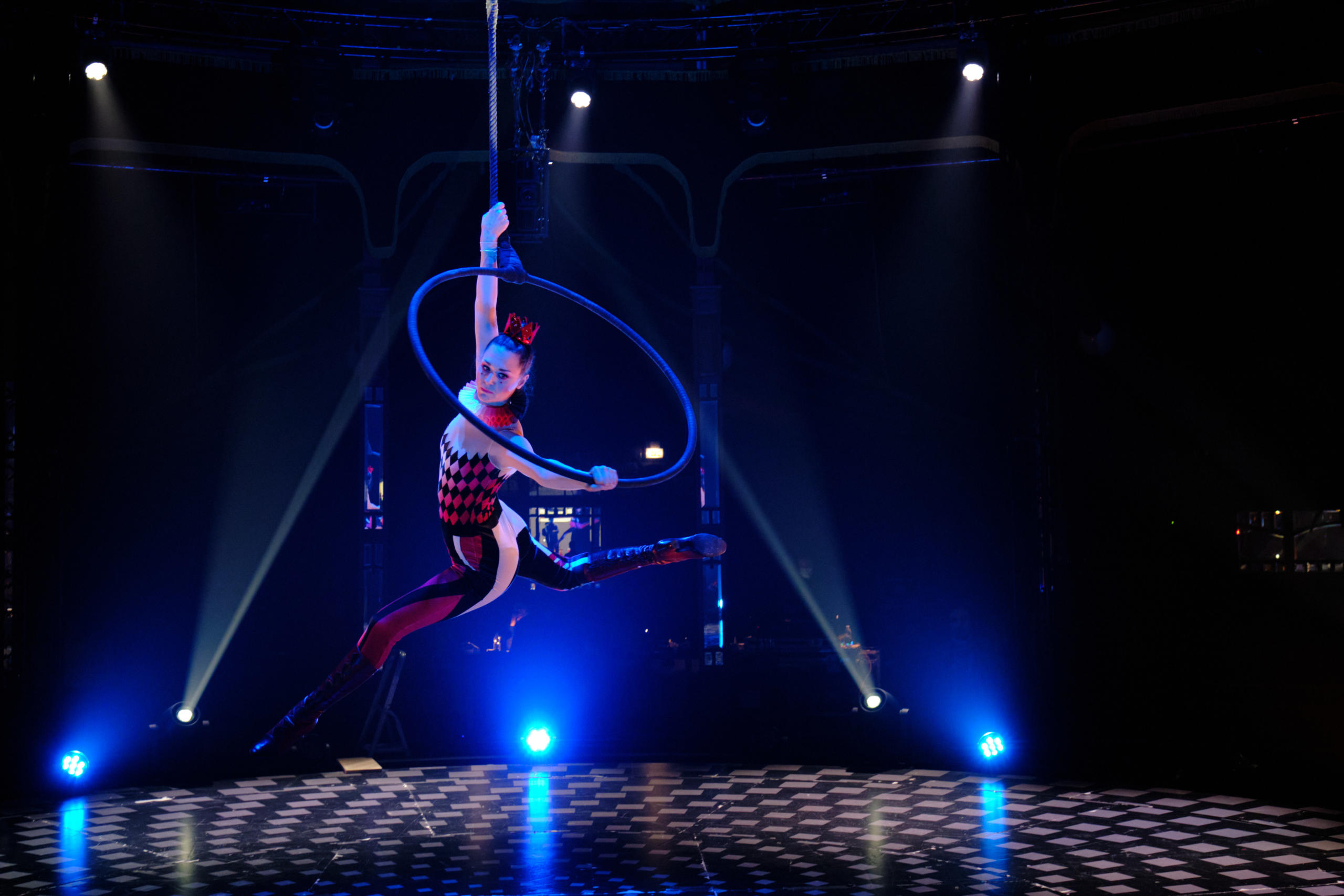 Alice! in Wonderland will open the “doors of Wonderland” at the Fabbrica del Vapore in Milan, on 15 December 2021, at 8 pm, postponing by a few days the debut previously announced for 9 December.

The incredible nouveau cirque show, which also features the voice of Elisa, one of the most beautiful and intense voices on the world music scene, in the title track composed by John Metcalfe, is produced by a prestigious creative team that includes some of the greatest professionals in the entertainment industry worldwide, such as Simone Ferrari and Lulu Helbæk (conception and direction), known worldwide for the audacity and originality of their creations (from X Factor to Nysa of Cirque du Soleil, from The Last Judgement to Elio Germano’s Paradise XXXIII, as well as some of the most evocative ceremonies of major Olympic events), Belgian set designer Barbara de Limburg, award-winning director of photography Pasquale Mari, who designed the lighting design, Nicolas Vaudelet, French costume designer for the recent Madonna and Cirque du Soleil tours, visual artist Giuseppe Ragazzini (his work for the Lincoln Center in New York, Spoleto Festival, La Repubblica, Le Monde) and the collaboration of young talents from the Accademia Kataklò.
The original soundtrack and title track sung by Elisa is by English musician John Metcalfe, arranger for U2, Coldplay, Peter Gabriel and Blur. 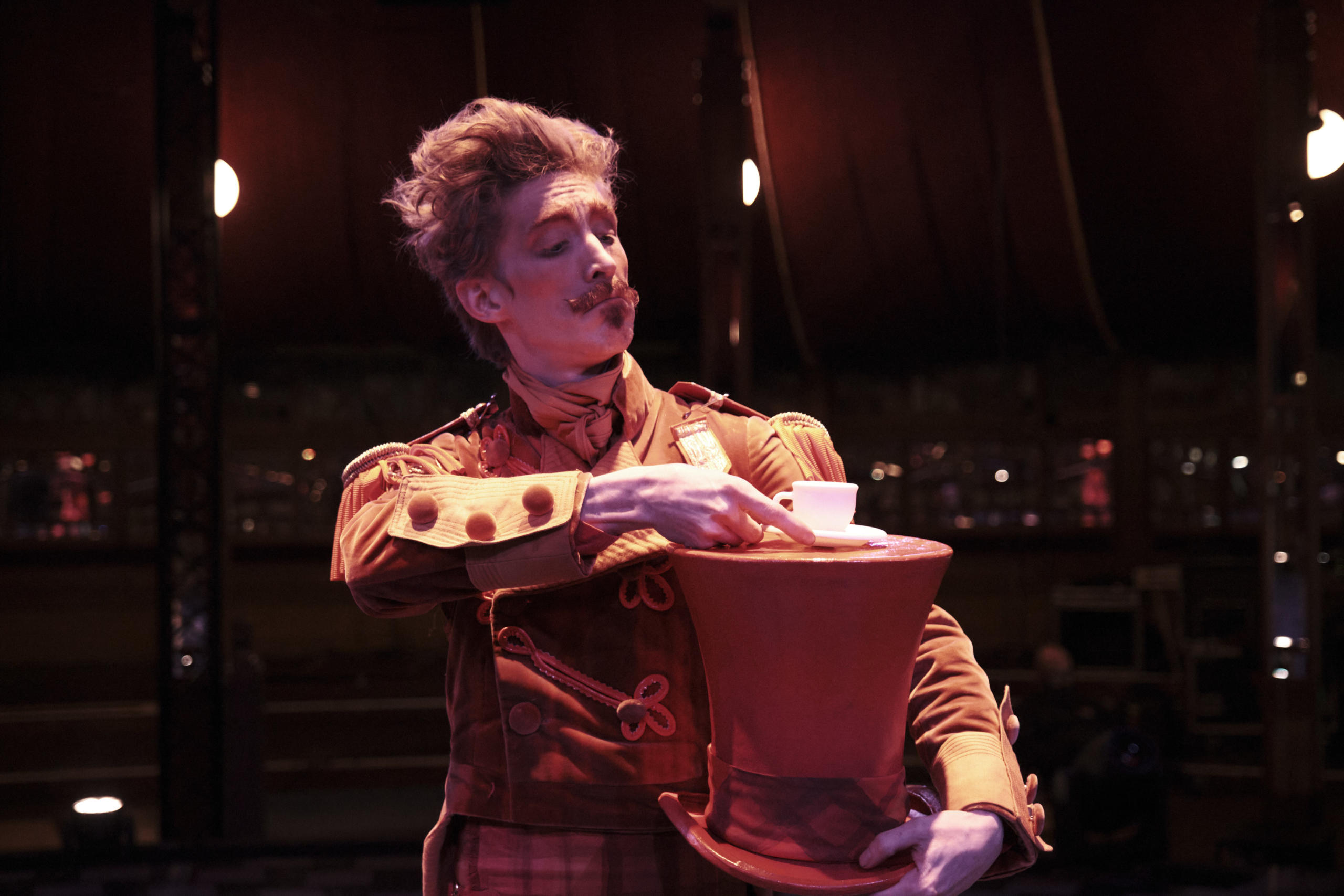 Alice! In Wonderland is a unique and special nouveau cirque event, designed and created for everyone, theatre lovers, lovers of great Broadway shows, lovers of special eﬀects.
Thanks to the international cast, which includes some of the best performers from all over the world, the audience will be taken on an incredible journey through music, theatre and technology for a truly all-embracing experience that is both poetic and evocative.
The show will be staged inside a Spiegeltent, an unusual early 20th-century structure of Belgian origin which, for the first time in Italy, will rise in the courtyard of the Fabbrica del Vapore in Milan.
Made of wood and decorated inside with mirrors and velvets, for the occasion it will become the Magic Mirrors Theater where the public will be immersed in Meraviglia, where, guided by acrobatics and incredible costumes, among evocative lights and music, they will follow Alice and the White Rabbit in a new exciting magical adventure in the enchanted world told in the pages of Lewis Carroll. 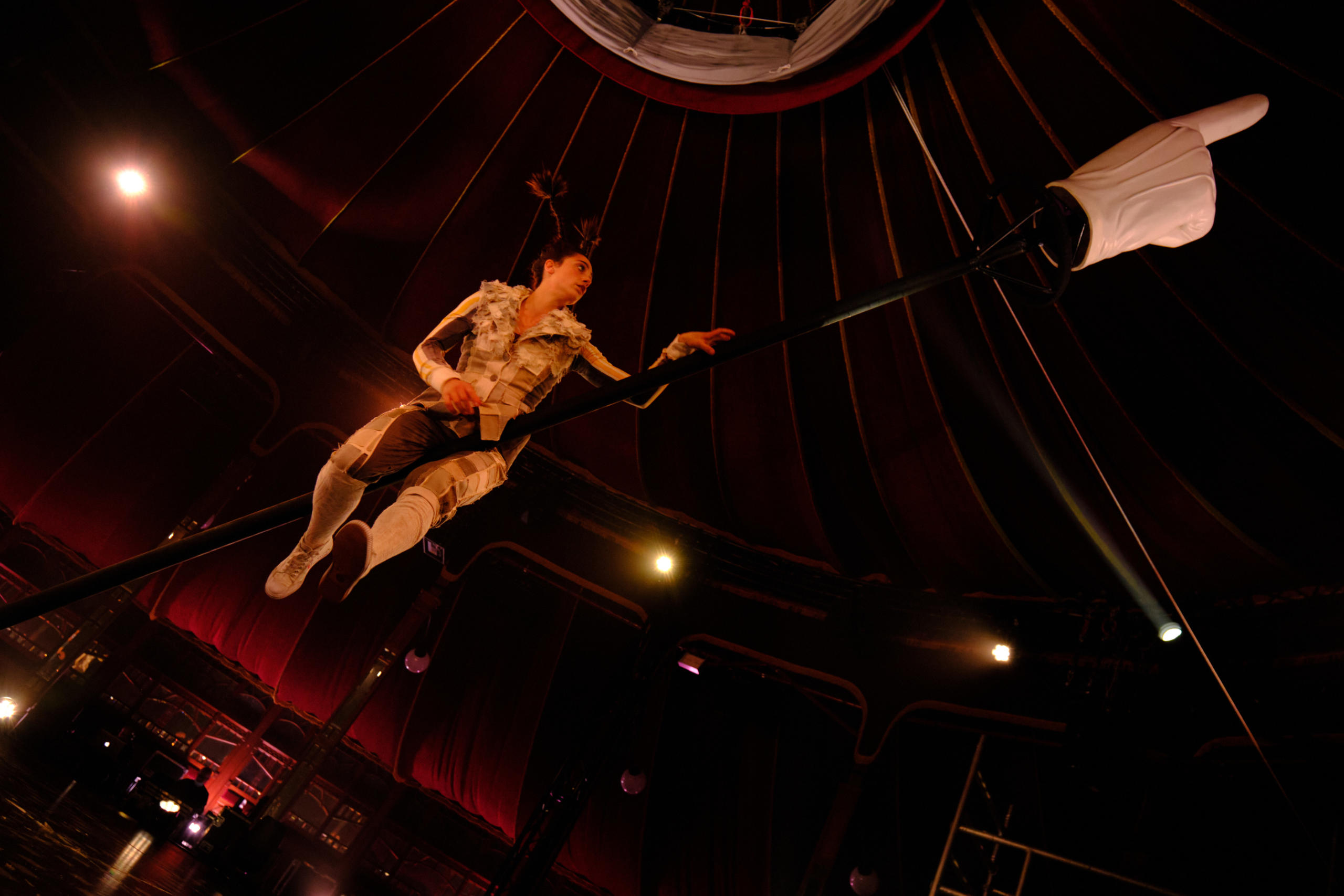 The show, produced by Razmataz Live in co-production with the Municipality of Milan, wants to be a symbol, not only of a production effort perhaps unique at this time, but of the confidence that the live show sector wants to show towards the future, after the serious crisis that has experienced and, in part, is still experiencing.
This event in Milan is the first important stage of a major tour that will take Alice! in Wonderland to France, Holland, Germany, Canada and the United States. 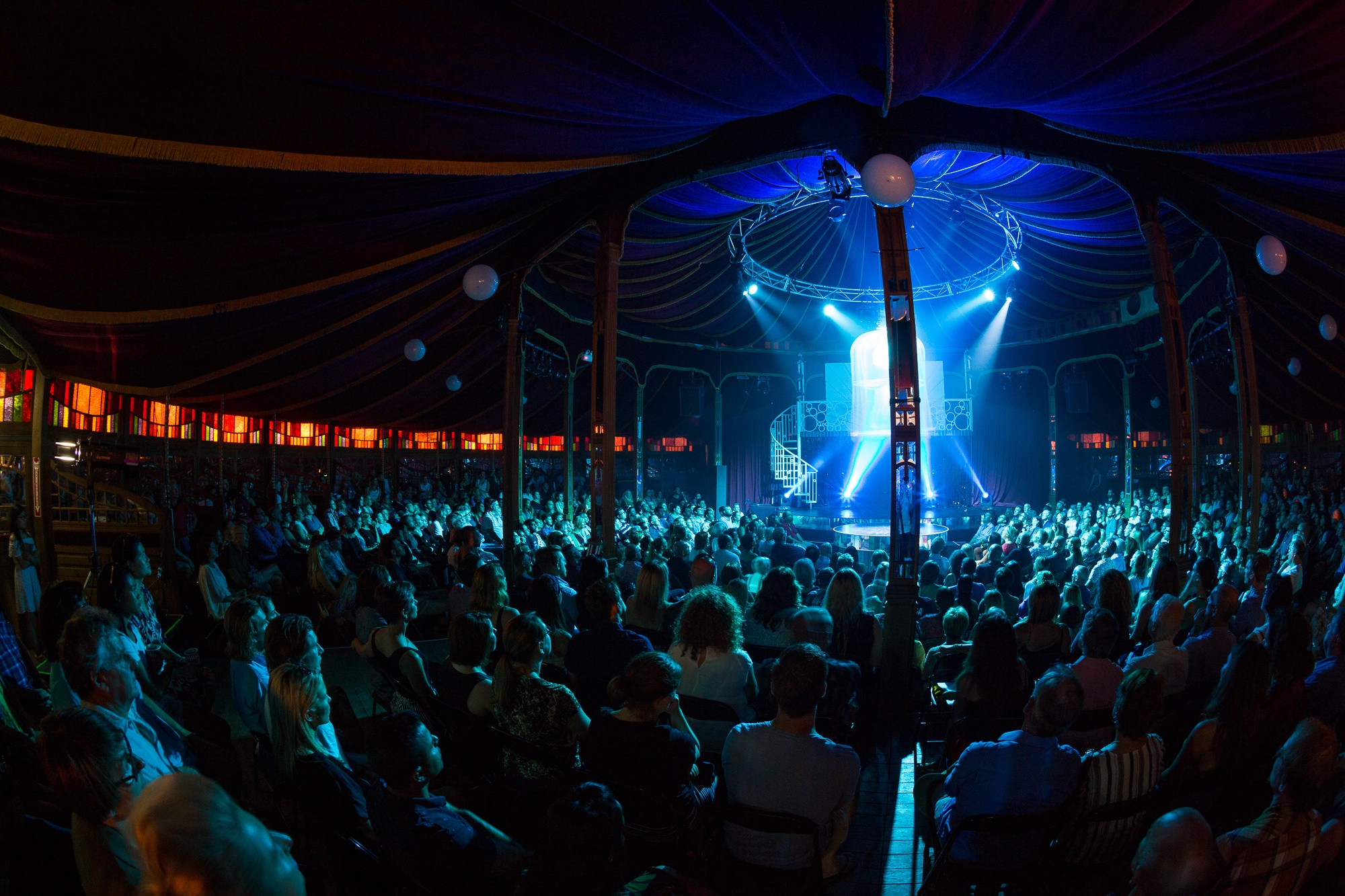 Tickets on sale on ticketone.it