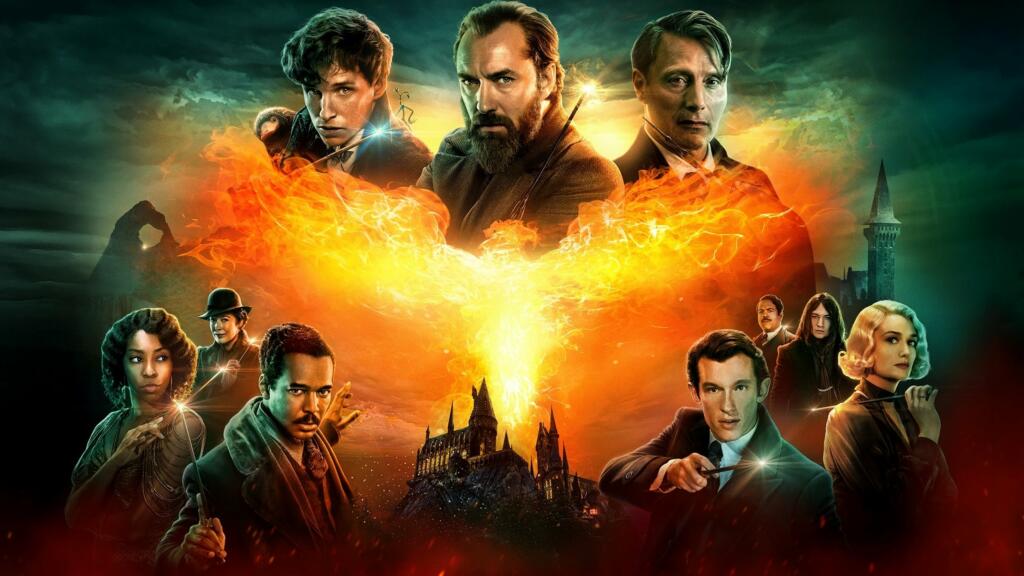 It’s the third chapter of the saga, that should consist in 5 movies.
If the first was very much appreciated as the beginning of new magic adventure, the second, vith baseless revelations and chaotic plot, was a disappointment.
Start, despite problems (covid 19 and dismissal of jhonny Deep, replaced by danish Mads Mikkelsen, his only flaw is physical similarities
with Anton Vogel, can be confusing) the movie tells about Dumbledore’s past (is told in the book “Harry Potter And The Deathly Hallows”), his relationship with Grindelwald, his brother Aberforth and Ariana’s sad fate, that in the fisrt saga had beeen cut.
Based on these assumptions, despite a perfect parallelism with the history (it’s 1930 and in political world the dictators take the power), scenes in old locations and acts of emotions and fightings, the film doesn’t seem to add anything new to the saga, and pherapsh it might even been shorter. 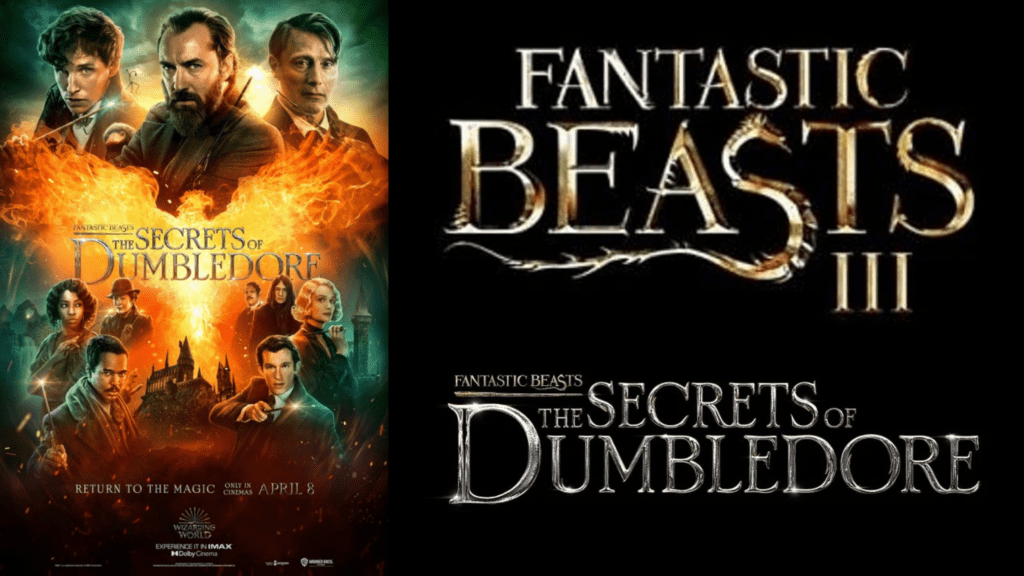 Fantastic Animals – Dumbledore’s Secrets is the new adventure from the Wizarding World™ created by J.K. Rowling.

Professor Albus Dumbledore (Jude Law) knows that the powerful dark wizard Gellert Grindelwald (Mads Mikkelsen) is intent on taking control of the Wizarding World. Unable to stop him on his own, Dumbledore assigns magizoologist Newt Scamander (Eddie Redmayne) to lead an intrepid team of wizards, witches and a brave Muggle baker on a dangerous mission, where they encounter old and new creatures and clash with Grindelwald’s growing legion of followers. With so much at stake, how long can Dumbledore remain on the sidelines? 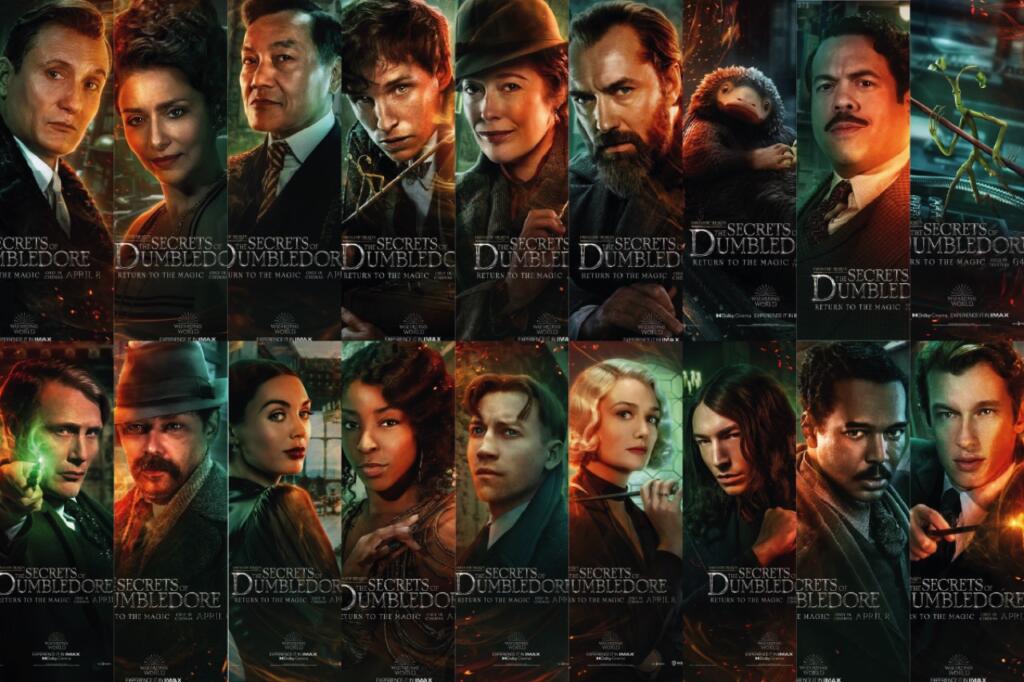 Warner Bros. Pictures presents a Heyday Films production of David Yates’ Fantastic Animals – The Secrets of Dumbledore. The film will also be distributed worldwide in IMAX by Warner Bros. Pictures, and is scheduled for release in Italian cinemas on 13 April 2022.