sociologist by training, he lives and works in London and Asia.

He made his debut in the publishing world, in 2002, with the book "Vegetarians how, where, why" (Malatempora Ed).

With public in 2012 Jasmuheen the Kumbha Mela, unraveling an interesting combination
between new age and tradition.

Forthcoming its Jesus in India ?, after about ten years of studies and research in the field (mainly in Kashmir, Punjab and Ladakh) constantly having as basis the holy city of Varanasi, where the author spent in the above mentioned period, the majority of his time. 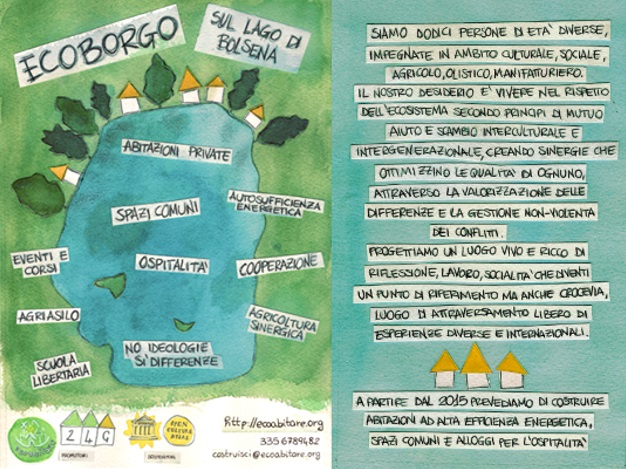 Italy around, Walking outside the city, Lifestyle
E-CO-ABITARE is a voluntary non-profit organization whose headquarters are currently in Cerveteri, in the... 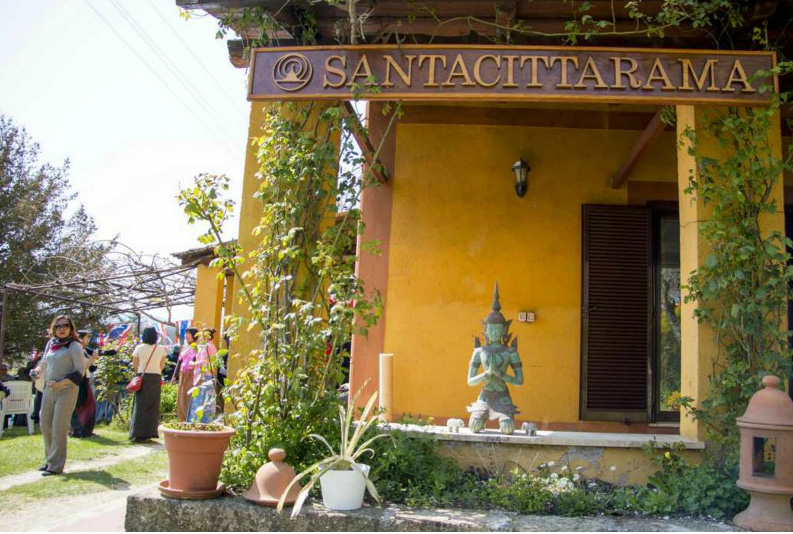 Week end, Travels & Leisures, Italy around, Walking outside the city, Lifestyle
Ajahn Chah was born June 17, 1918 to a wealthy family and numerous in...