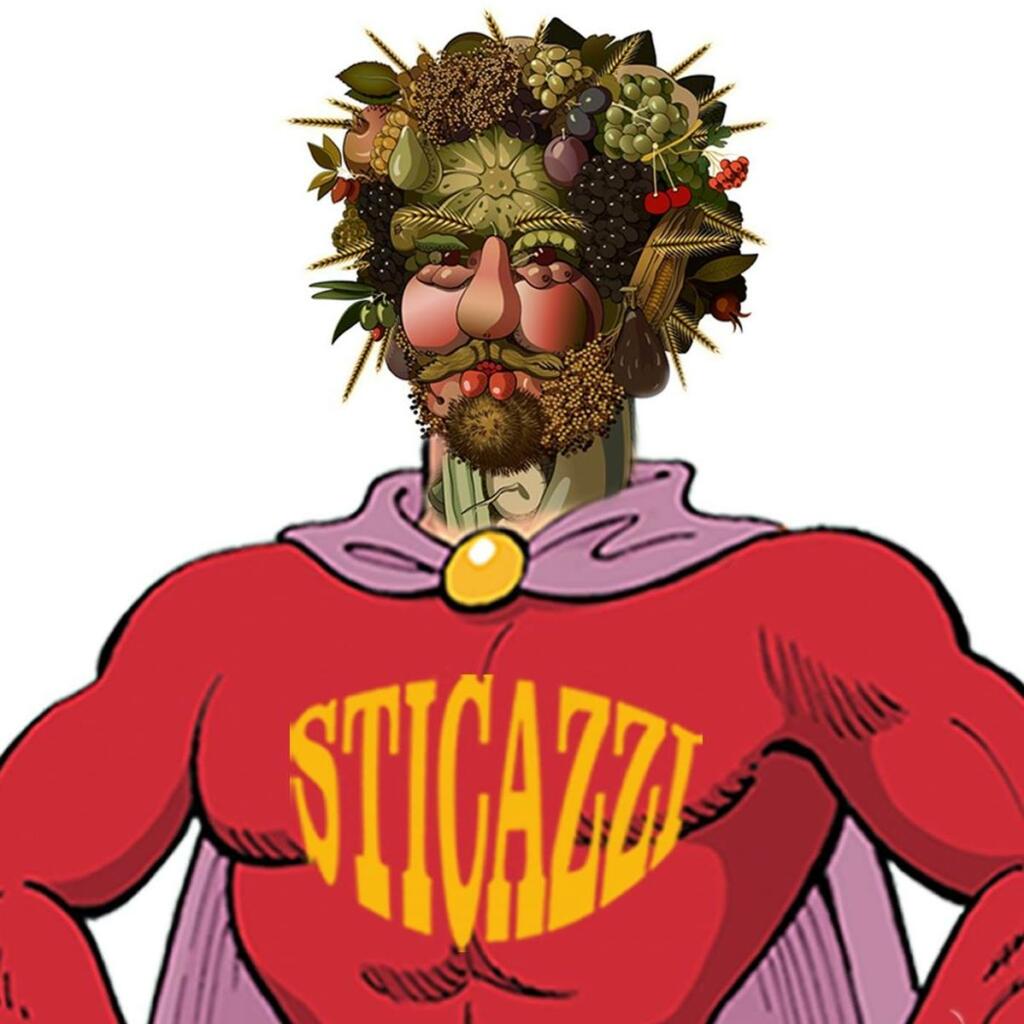 For those looking for lightness, who want to free themselves from an excessive sense of responsibility.

About ten years ago “The sticazzi method” was an editorial exploit, which deserves to be observed more closely. A small book, I would say an essay, which deals with the Roman word “sticazzi” since its origins. I propose to abandon any literary prejudice to venture into the maze of the jargon that represents a part of the current custom. 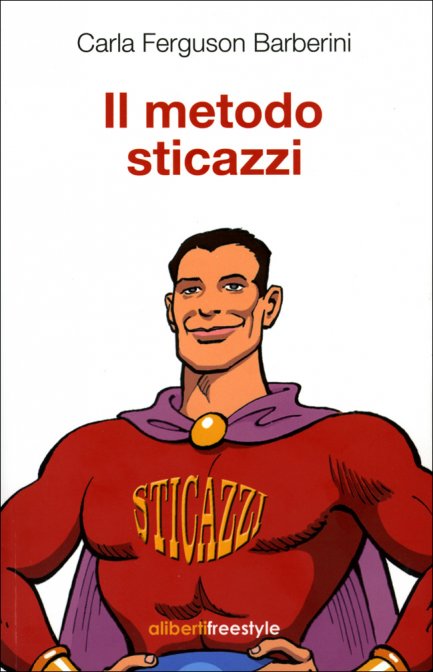 Cover of the book IL METODO STICAZZI, by Carla Ferguson

The author Sara Ferguson Barbieri seems to be an elegant bourgeois lady, in reality, it is a collective of experts in communication, who have edited this book to the point of even making it the apology of a method, a philosophy of life. Personally, however, I believe that there is an abyss from clearing this term to making it a philosophy of life. However, it is an essay you can read with curiosity.

According to the authors, “sticazzi” is a colloquial expression that has come into common use even outside the Italian capital, with different regional meanings. It is no longer exclusive to young people but has also become part of the jargon of adults, in an informal and scurrilous environment. Today, in fact, we also find it in the comic performances of Lillo and Gregg and in the language of the detective novels of Antonio Manzini’s police commissioner Schiavone, from which a TV series was also taken.

The main meaning of the term refers to a very specific concept: the thing in question does not affect me, it does not interest me.

“The sticazzi method is the Way that leads you to freedom… it lives and grows within you. Cultivate it, and it will make you happy, rich, and loved by all … The method teaches you not to take yourself or your neighbor too seriously and simplifies rational or emotional operations, which often involve unnecessary suffering for the individual who takes care of them. “ 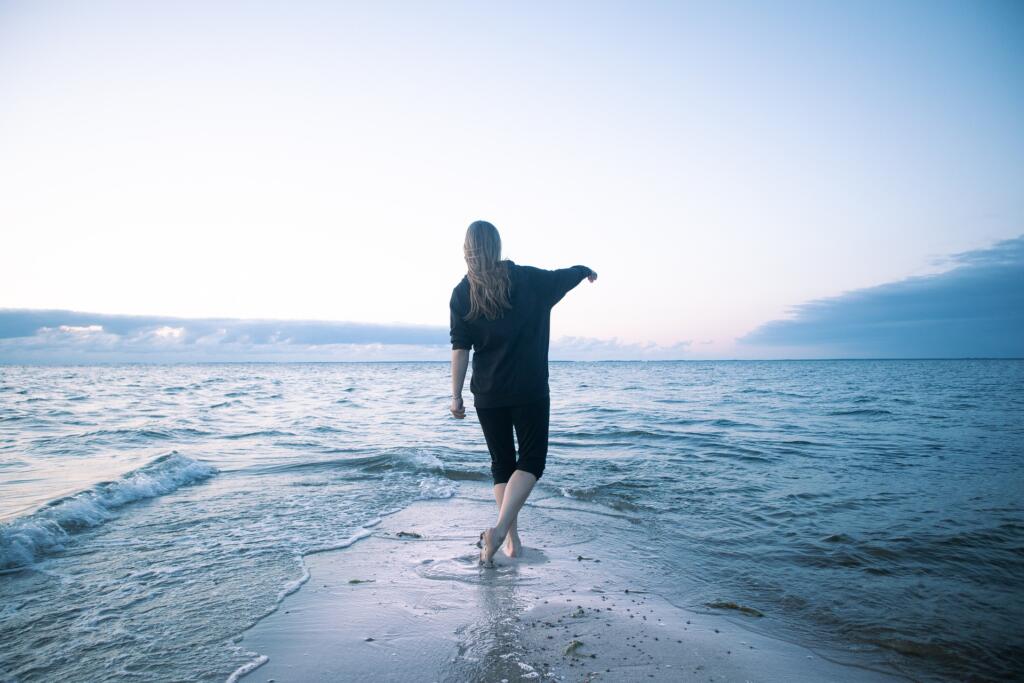 The authors illustrate in these short pages the method and its advantages, as well as the various applications. A real user manual. Given that the enthusiasm that accompanies the historical examples seems excessive to me, given that figures such as Pontius Pilate, Julius Caesar, Machiavelli, Socrates, Manzoni, and even Mourinho are even disturbed, in any case, they are well-known characters who make the idea understandable and immediate.

In short, reading these pages, people are divided into three categories: the aspiring sticazzists, the illustrious practitioners, and the convinced ones. At a certain point, the reading could be cloying due to the stubborn apology of the method, except for the foresight to also represent the opinion of the detractors, as well as the supporters of this approach. The discussion of the subject has therefore become fair, even inspiring for those suffering from an excessive sense of responsibility and rigor.

Finally, for those who still harbor some doubts about their degree of familiarity with the world of sticazzi, the book also offers a test that allows you to outline the reader’s profile on the subject. Excellent opportunity, for those who have not yet done so, to immerse themselves in introspection, I would add possibly with intellectual honesty.

In all this praising the method, I particularly appreciated the final warning, when it is made explicit where it is absolutely not appropriate to use it. Without these lines, to which I would have dedicated more in-depth, the book would lead to a delirium of absolute indifference. 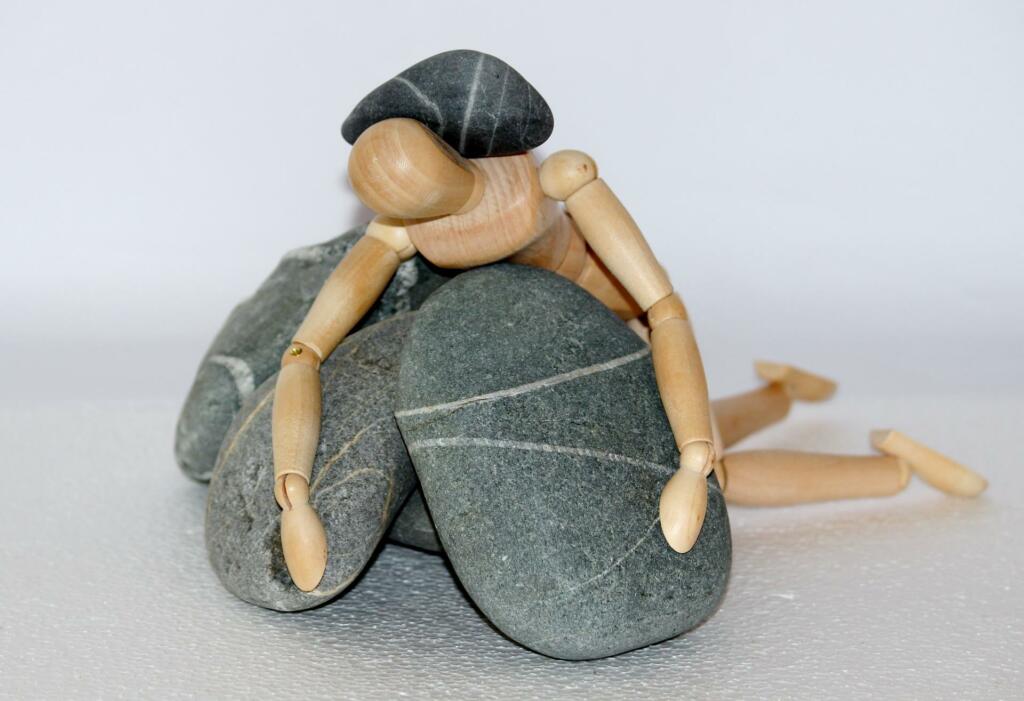 SUGGESTED FOR THE OVER-RESPONSIBLE

As in any situation, the extremes become negative, and the orthodox application of the method borders on unscrupulousness. However, I believe that the greatest benefits can be obtained precisely by those who stand out for an extreme sense of duty. That is when absolute seriousness turns into a limit and not a strength.

In essence, this essay proposes to live with acceptance and lightness and we all agree on this, as long as it does not turn into superficiality.

“Anxiety, anger… in order not to experience these feelings, it is enough to decide to avoid them. The method teaches to accept oneself …. It leads to two results: an increase in self-esteem and the success of the action. “

The taste of lightness is priceless and contagious, it improves the quality of one’s life and of those close to us. In light of the previous quote, in the most extreme cases, it can even become healthy. We can therefore summarize the message of this book in the following words:

“The moral? Identify the few people or things you really care about. And all the rest is sticazzi. “ 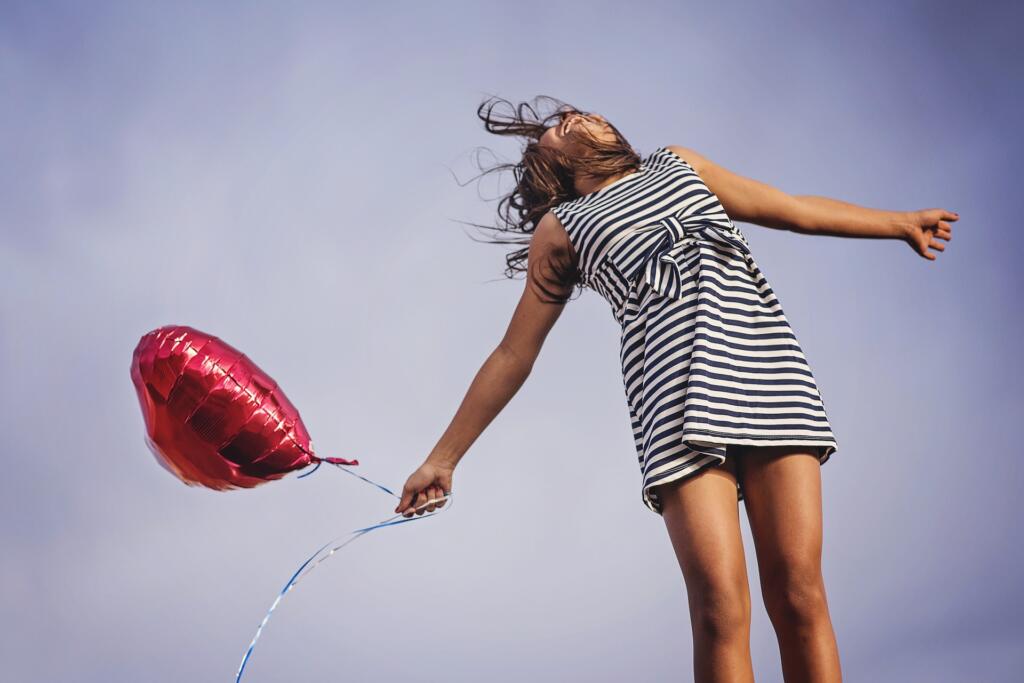 In short, an apparently petty synthesis that gives material to the haters of this genre of writing. It is true, however, that, although it seems a frivolous or vulgar essay and at times, if taken literally, even harmful, when in small doses it is instead a balm, support in the search for a balance between excessive rigor and leniency. So, even when reading seems useless, you can find something good. In my opinion, that pinch of salt makes a perfect dish.