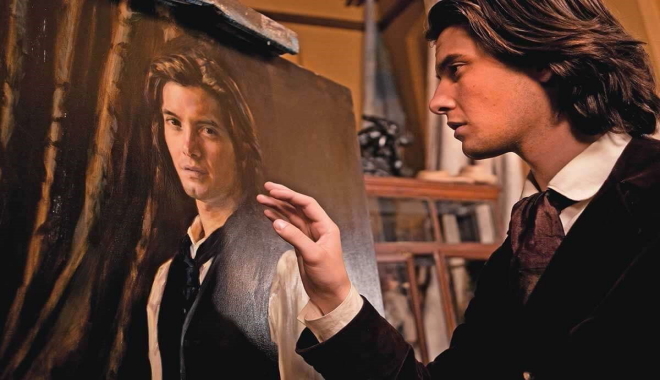 “The Portrait of Dorian Gray” is the most important novel by the Irish writer Oscar Wilde, who lived in the 19th Century, famous for his unconventional and dandy lifestyle. A summary of art and morality, expressions of the author’s Poetics as well as Aesthetics and Decadentism were the subject of controversy in his era, in opposition also to the Realism in vogue in the previous decades.

The reading of this book, which was first defined as gothic or horror fiction and then philosophical fiction, accompanies through vices and virtues of those who want to push themselves beyond their limits, whatever the cost, with a path of introspection and evolution. It is an immersive experience, recommended for those willing to go beyond appearances, without any judgment. 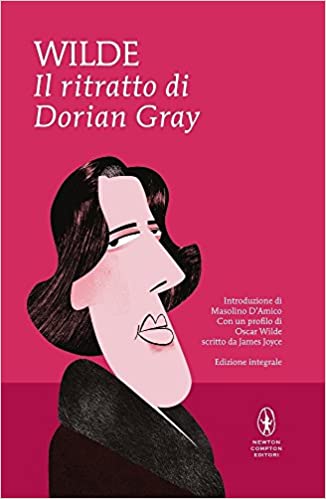 The picture of Dorian Gray

Reading or rereading the pages of “The Portrait of Dorian Gray”, suitable for all ages, is like listening to the most secret confidences of its author. You are immersed in one breath in the adventures of the charming London gentleman, but the effect is a greater involvement than that of a TV series. Dorian, the trendy charismatic young man soon finds himself on the brink of the moral abyss, and between one line and the next of this book, one thinks “it’s really true”, life goes like that.

In the foreground stands the pact with the devil of the one who is willing to sell his soul in order to remain young and beautiful. Art as a mirror of the soul is a controversial theme, which supports the greatest merit of this work, namely the unmasking of cynicism.

“… the art of seeing things as they are, not as they should be”.

The protagonist is an anti-hero, where you can also mirror himself. Here Wilde’s FIRST TREASURE is revealed. How many times do we find ourselves thinking of all the possible good in someone (let’s also tell the truth about ourselves), only to discover that reality is very different, and vice versa? 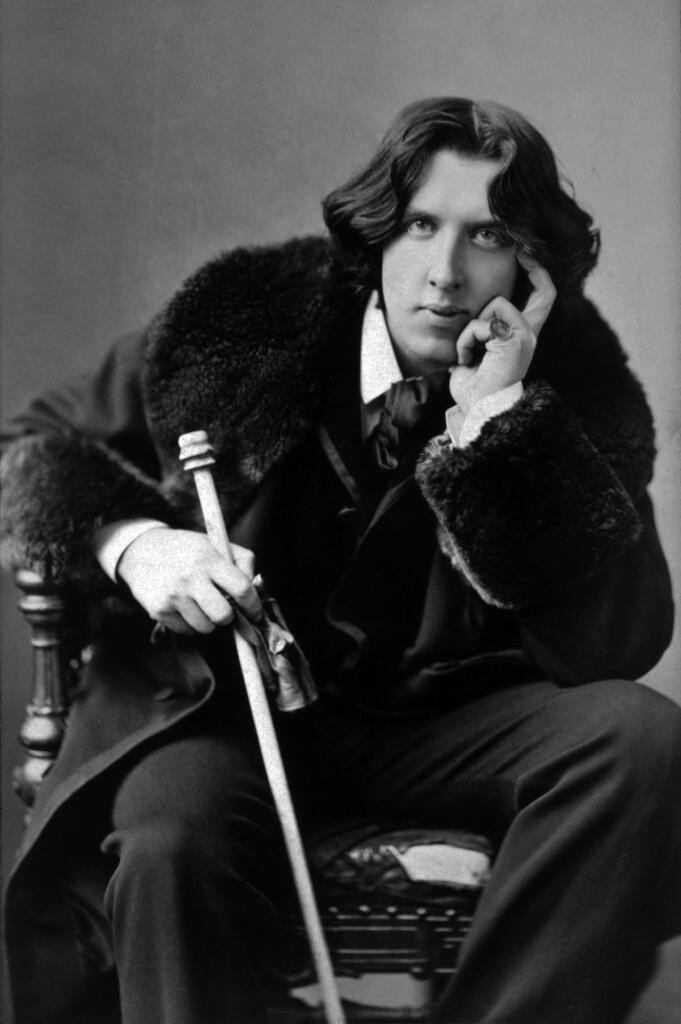 Perhaps the most striking figure is Lord Henry, Dorian’s cynical friend. The talking cricket of this hedonistic novel, an apologist of beauty and youth, reveals the hypocrisies that all of us sooner or later use as a shield. In spite of ourselves, the reality is cruder than we want to accept. Of course, he is not the one responsible for Dorian’s growing degradation. Lord Henry only has the courage to say things as they are, without discounts. The protagonist’s ethics, morals, feelings, and values ​​are often suffocated by vanity, selfishness, and ambition. Too easy to divide the characters between good and bad, the dividing line is never so precise. In some moments of reading we are led to think that art is the ultimate goal, “art for art’s sake“, but this is not entirely true either. Is this just a pretext? The painter Basil, a dear friend of Dorian and the inspired author of his magical portrait, with his works, seems to offer a noble way to save the world, but it will be he who will pay the most expensive price. 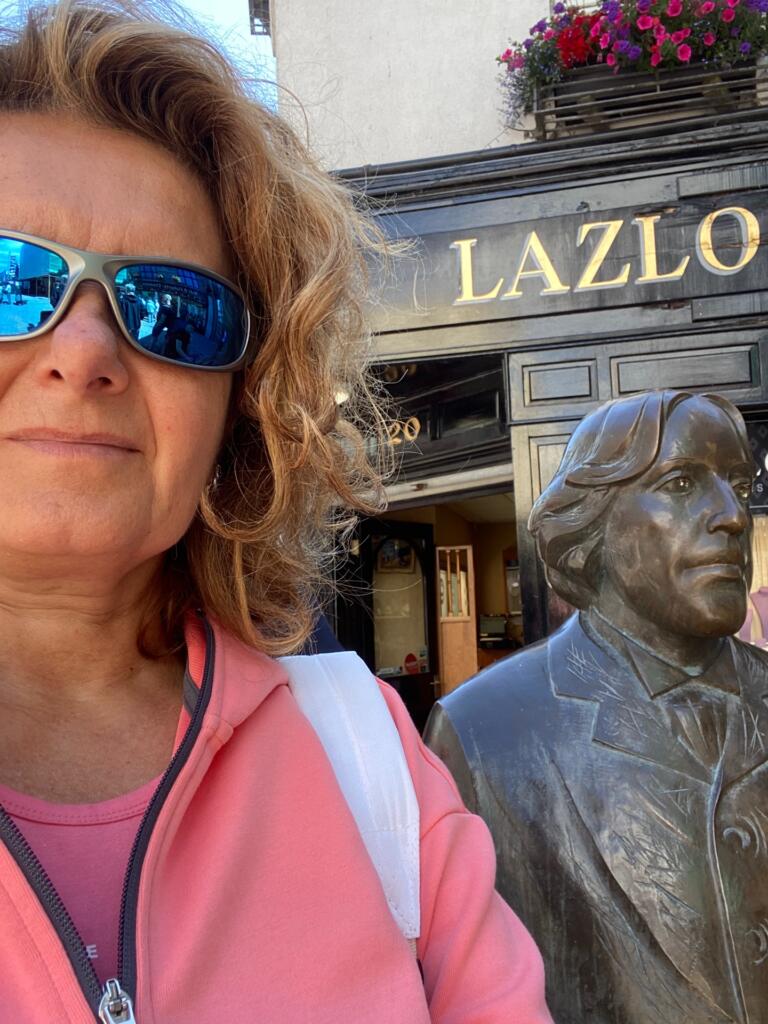 WHAT IS  THE FINAL AIM?

It is commonly considered that for the author the end justified the means, but I confess I do not believe there is a definitive answer to it. If you read it when you are young you are involved by the characteristics of a romantic and detective novel at the same time, which strikes the imagination even before the heart. As adults, the effect is completely different. The ethical and psychological implications leap to the eye. It is clear how behaviors affect our changes. And here is the author’s SECOND TREASURE: for better or for worse, we are architects of our destiny.

It is certainly not a reassuring reading, but it is not just about the struggle between good and evil. Lightning jokes, pills of wisdom and realism, which we tell the truth, also concern us and the society in which we live, only that we are almost used to all this, while Oscar Wilde, who wrote these words in 1891, paid in first person with jail for his life choices. Infinite esteem for an irreverent and never banal author, who arouses discussions and reflections. His affirmations still give us something to think about today.

“The purpose of life is the development of ourselves, the perfect implementation of our nature:

this is the raison d’etre of each of us.”

So, are we in the world to implement ourselves, self-realization, or to create a cosmic design that leads to immortality? This book, more than others, offers through its multiple levels of reading food for thought concerning the human soul and the crucial issues of life such as feelings and spirituality. Enjoy the reading!

“Beauty will save the world” Fëdor Dostoevskij