BorGate (peripheral districts) is the photographic exhibition of Pasquale Liguori curated by Daniele Zedda, which takes place at the House of Memory and History from 15 to 31 October 2017. The inauguration of the exhibition is Thursday, September 14, 2017 at 6 pm

A trip to the Roman townships stimulated by the desire to explore an authentic, unexpected Rome. The exhibited photographs offer a contemporary view of the city areas where in the Fascist era 12 historical boroughs were established: 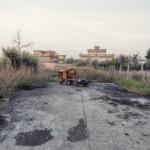 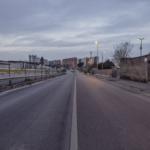 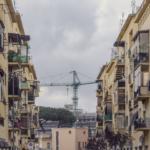 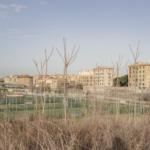 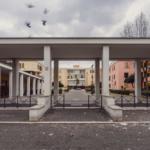 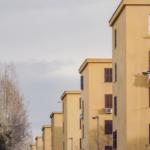 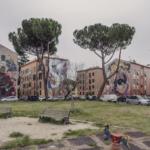 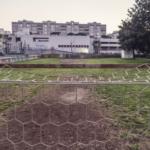 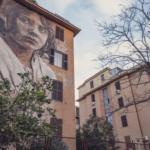 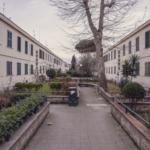 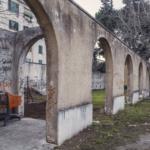 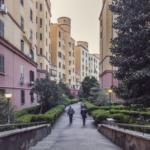 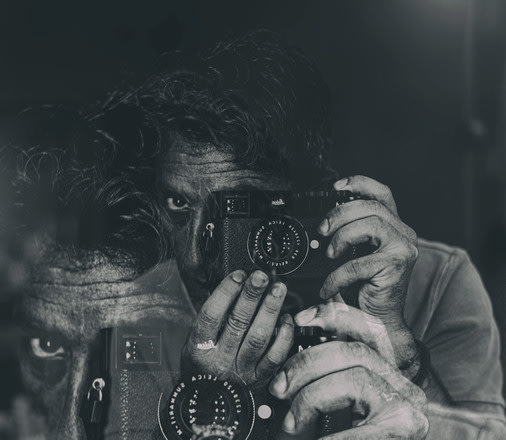 Pasquale “Pas” Liguori performed a photographic reportage made at the first lights every Sunday morning.

“In moving the first steps of this journey,” says Liguori, “I was inspired by a linguistic habit on the Borgate noun. Imagining it with the Anglo-Saxon suffix -gate, I removed it from the commonly scandalous meaning (like in Watergate, Sexygate etc.), to bring it closer to the meaning translated into the door, the gateway, better still photographed in the lively part of the city. ”

A suburban survey with a careful approach to avoiding the commonplace with which these urban contexts are often faced.

The shooting criterion followed homogeneous temporal and environmental conditions. The 12 townships tell an apparent silence, that of the early hours of the morning of the festive day. In those moments, the buildings gather the maximum number of lives while squares and streets are almost deserted. A choice that has enabled the exploration of volumes, spaces and structures with confusing factors reduced, on the other hand, the simultaneous recording of humanity not visible but absolute protagonist of the places.

The survey, while remaining faithful to the narrowness, the values, the history and the transformations of the townships, flies away from voyeuristic and rhetorical repetition settings on the status of issues that are not, however, silent. The perception of the place, of the relation between man-territory and the dimensions of the territory, the corners and the contrasts within their limits and their possibilities for social development are privileged.

Pasquale “Pas” Liguori is from Naples. He’s been living and working in Rome for years.
A business consultant, he has been practicing photography for a long time, mostly focusing on his research on the suburbs, both from an architectural and a socio-anthropological perspective.
His most recent work on the housing conditions of Rome, Naples and Berlin is centred on the analysis of places and living arrangements, where the human presence is portrayed through its eloquent traces, in an original approach that combines reportage and urban studies.
He has authored several papers on suburban renewal and on urban and social photography. www.pasliguori.com

BorGate is an art project that includes, besides the exhibition, a day of studies and numerous appointments on the townships in the historical, urban, sociological and cultural sense. Below is the link of full schedule of appointments:
PROGRAM APPOINTMENT FROM 5 OCTOBER TO 6 DECEMBER 2017

HOUSE OF MEMORY AND HISTORY