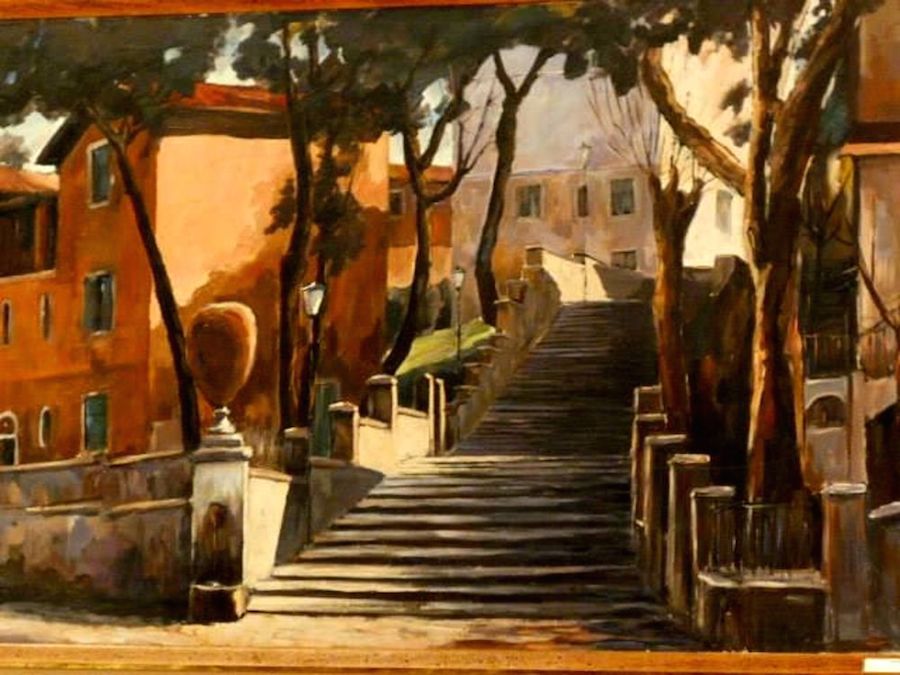 From 2017, February 18 to 26 the historic district of Garbatella comes alive with one of the most events of the year: Happy Birthday Garbatella came to the eighteenth edition and promoted by i.t.a.c.a. , it is proposed at the 97th birthday of the Garbatella district, founded in 1920 its February 18, thanks to the architectural dream inspired by the “Garden City”, today observed and studied all over the world.

An event with a different meetings and performances along the streets, in the district south of Rome, to discover the urban fabric and create synergies between the inhabitants and the local activities through art, culture and proposals of collective interest.

“This is an opportunity created to celebrate the Capital of Culture of Popular Traditions – explains Simonetta Greco President of the i.t.a.c.a. – developing an ambitious journey, which aims to promote not only the care and protection of the historic district, but to link good practices and tend, directly and proportionally to the daily culture in all aspects of individual and collective sphere. ” 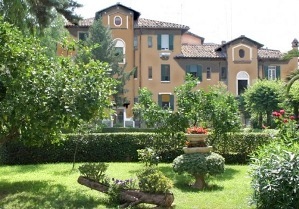 Happy Birthday Garbatella is an initiative that was born in 1999 on a spontaneous inspiration of its founder Paolo Moccia, collecting the consent of associations and citizens of the district.

The structure of the “Garden City” from which the Garbatella has origins born of English architectural philosophical idea that intended to promote alternative forms of housing to the central agglomerations, inspired Community to housing and integrated. 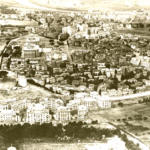 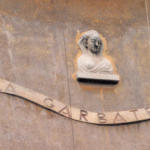 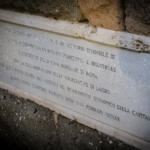 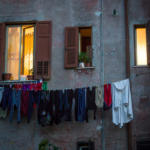 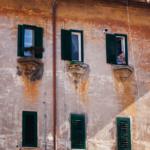 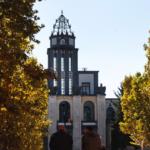 Roman by the exception, the motivation was less noble, because even thought of as a function of the river port that was never built and designed to accommodate the workers of the industrial area, which is why there are so many streets named after famous figures related to the sea. 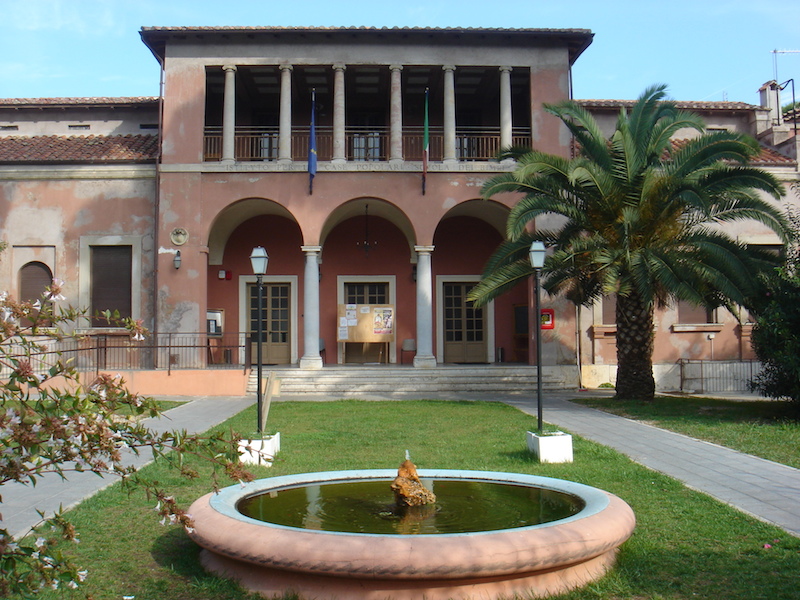 In fact, the district, which began as a real experimental project of urban architecture, was once used to house residents displaced by the Borgo district, the old quarter of San Pietro and the Tiber, following the demolition that underwent in order to initiate the construction of via della Conciliazione. If among the 70s and 80s the neighborhood was considered among the most difficult areas of lawlessness, now boasts its own, thanks to the efforts of those who have dedicated cultural commitment, their street activities against drugs.

There are several artistic and cultural personalities that tie their name to the Garbatella: Maurizio Arena Victor Cavallo, Enzo Staiola, Montesano, Alberto Sordi, to the more traditional interpreter of the Roman song Alvaro Amici. The neighborhood also has inspired the work of Pasolini, Daniel Pennac, Nanni Moretti.

The original intention to allocate the Garbatella area to promote a “new capital dell’inoperosa industrial capacity”, the increasingly strong social tensions after the war and the desire for peace on behalf of the ruling classes, were the basic conditions so that the most illustrious and enlightened architects, including Gustavo Giovannoni, Marcello Piacentini, del Debbio, Limongelli, Sabbatini, encouraging you to British architectural models, faithfully taking the inspiration of Owen’s dream of the “Garden City”, where it is interpreted Urbanism as a container of social contents, coming to us today, intact, proving in time how true the assumption that history is able to represent itself indelibly and objective, as you know how to identify. 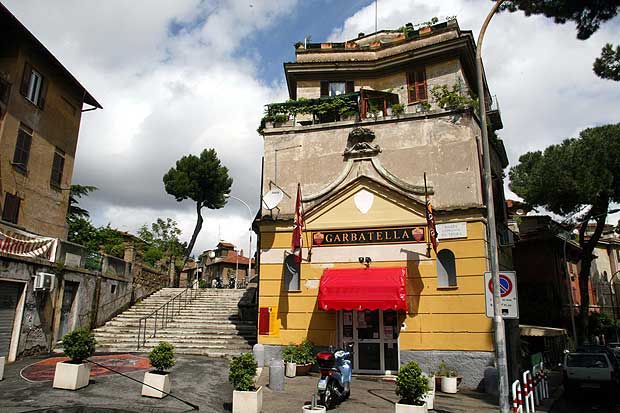 In 2004 the i.t.a.c.a. Association continued to organize and develop in an increasingly rich and varied the concept “Happy Birthday Garbatella” with recurring events.

The program of annual events that animate this appointment is proposed as an opportunity for enhancement of Signs, Symbols, Signifiers of the Territory, where the historical heritage still lives daily through the oral transmission of the memory of ‘protagonists everyday’ , music and poetry that made famous the great characters of the Cinema, Culture, Sports and who their birth between these pathways – underlines the Greco – and it wants to show that the “Happy Birthday Garbatella” is not a ‘ only local voluntary experience and device, but the result of a cultural strategy for the protection of the ultra rich ten-year efforts that have invested in this value. The applicant calendar promotes various disciplines and schools of art, social, academic, maintaining the founding philosophy: the inseparable pair need between Memory and Research, accompanied by a theme of reflection which are dedicated shows. Therefore every cultural programming contains a discussion of values ​​message. “

The 2017 edition is dedicated to the Social Family, to play in a perspective reading between collective needs and identity a response to emergencies experienced in urban contexts. There will be events and meetings of study and insights, continuing the message delivered in the last year, how are mutually influential among them, the urban structures and the social changes and how this reciprocity may disclose the urgent action needed to get done.

Rome Central is media partner of edition 2017.
Visit You Tube and the several event on Fb: