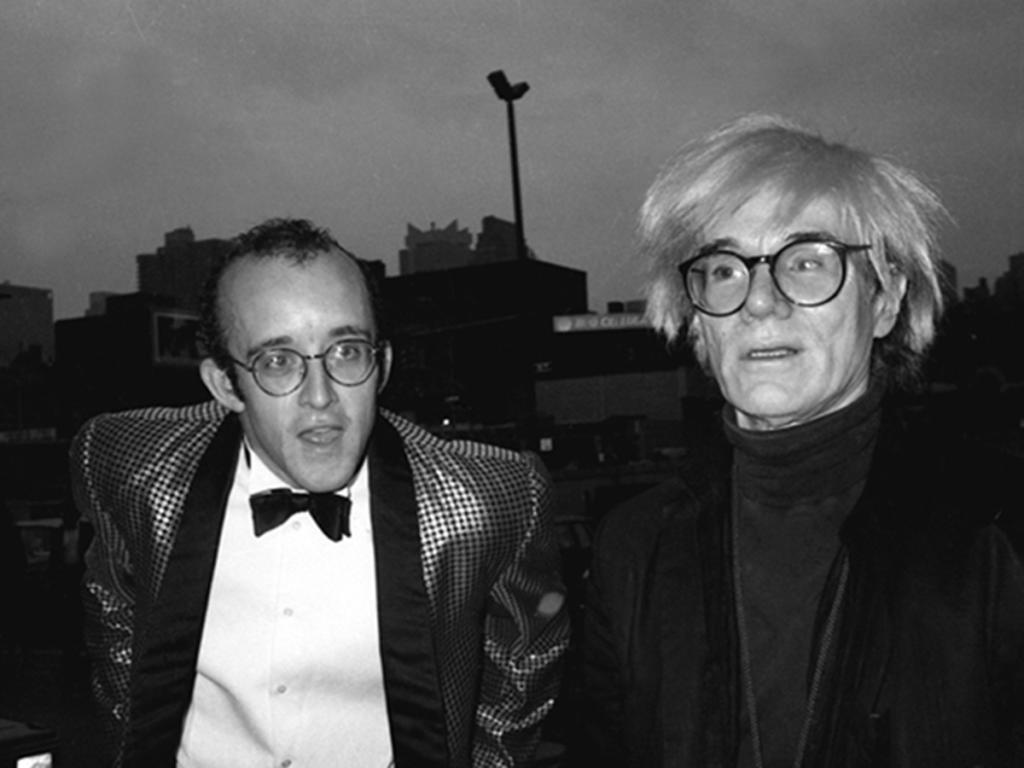 In the alleys of Trastevere, on Via dei Fienaroli 31, there is a special place that combines art, events and space bar in a single solution. Known to the inhabitants of the capital to once guests at the Libreria del Cinema, the space of 140 square meters completely transformed the gallery Core now offers a program focused on contemporary artistic expressions of Cute and Neo-Pop, mainly Italian and European context.

Open just over a year ago, Core gallery continues the activity in exhibitions and publications produced in the past seven years in Italy and abroad by Giancarlo Carpi and Raffaele Soligo, in close collaboration with visual artists including Gabriels (Paolo Gabrielli) and Elio Varuna. On these issues the gallery has achieved so far three group exhibitions and personal Finnish Katja Tukiainen.

The activities of the exhibition space aspires to a critical size and innovative production, which exceeds too simplistic categories (Pop Surrealism, Street art …) used to circumscribe this aesthetic. In this main exhibition line alternating reconnaissance on historicised artists of the world’s pop art.

As it happens in the beautiful current exhibition, Skyscraper Underground. Buggiani – Manera – Haring.

SKYSCRAPER Undergroung, underground skyscrapers, this evocative title unites the artists in a poetic work is often hidden and outlawed, but very expressive meaning. Poetic vision that between performances of fire (Paul Buggiani), symbolism anti-system (Keith Haring) and unnatural provocations (Enrico Manera) invades up to 20 February 2017 the spaces of Core Gallery.
Paul Buggiani is considered by critics worldwide the founder of the “Urban Art” with branches in the “Street Art”, Keith Haring that of “Wall Painting”: both friends of Andy Warhol at the time interior designer shoe stores in New York. Enrico Manera takes the continuation of an idea, that of the cursed trio Angels-Feast-Schifano.
These three “artists-artists” not to be confused with the simplest “Artists,” they are still part of the same network or networks of thought that went through and through with their creations entire era of madness, over a period that It goes from the sixties to the present day.
On display are works by Paul Buggiani eight, including two in 1963 that have an obvious component of Neo-Dada (then works in complete harmony with those of many of the artists of the School of Piazza del Popolo). 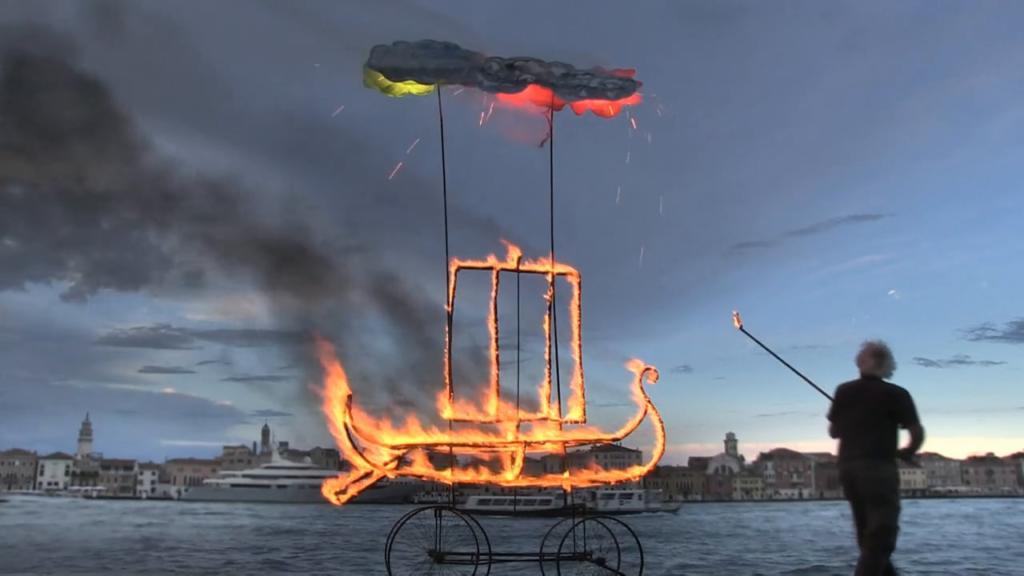 Keith Haring exhibition in four subway drawings, made in 1982, when the Haring phenomenon had not yet exploded, jobs that have a primitive freshness often less evident in later works.
Enrico Manera has after eleven years a new sculpture, The Orinoceronte, the funny version supermetallizzata of a red rhino cub Ferrari.

The exhibition catalog is published by Lantana, with Trombadori Duccio texts, Raffaele Soligo and Giancarlo Carpi.

The gallery is open every day (except Monday) to welcome visitors and collectors.

Friday and Saturday from 20:00 am to 1 am, the Tunnel Bar offers the opportunity to spend some time in the very charming local gallery. In the third room every two weeks are held jazz concerts and electronic music. The concept proposed by this combination of exhibitions and musical events is not the contamination between different arts, but the transit from a musical experience in an environment almost museum of great impact and originality.

In 2010 she founded, together with Fabrizio Ruggirello and Giancarlo Carpi, the Lantana editorial brand.
Within the publishing house, I held leadership and general coordination until December 2015.
Up to now, Lantana’s publishing company has produced 70 titles, including three novels of the 2014 Nobel Prize for Literature Patrick Modiano.