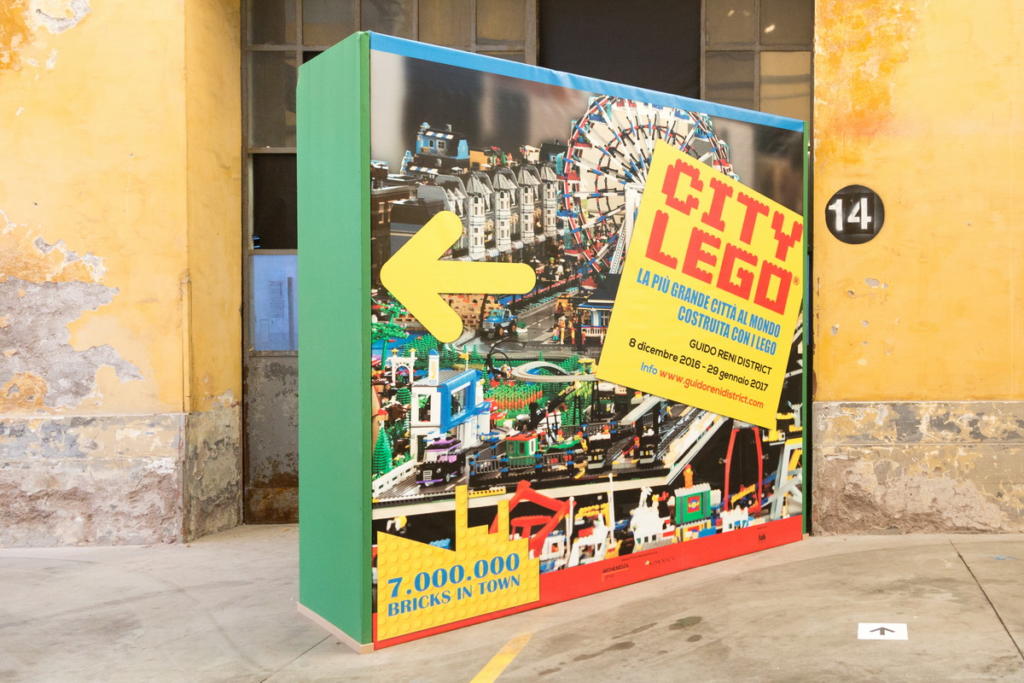 At Guido Reni district are working hard to give you a merry Christmas and to become a center of attraction for all families.

One of the main attractions will surely be this gigantic city built entirely with Lego, the largest in the world with over 7 million bricks used!

The city is full of all services, from the train to the amusement park, the port and hundreds of inhabitants. not even miss the gargantuan robot fighting a small green monster (Hulk?) on the top of the hotel. 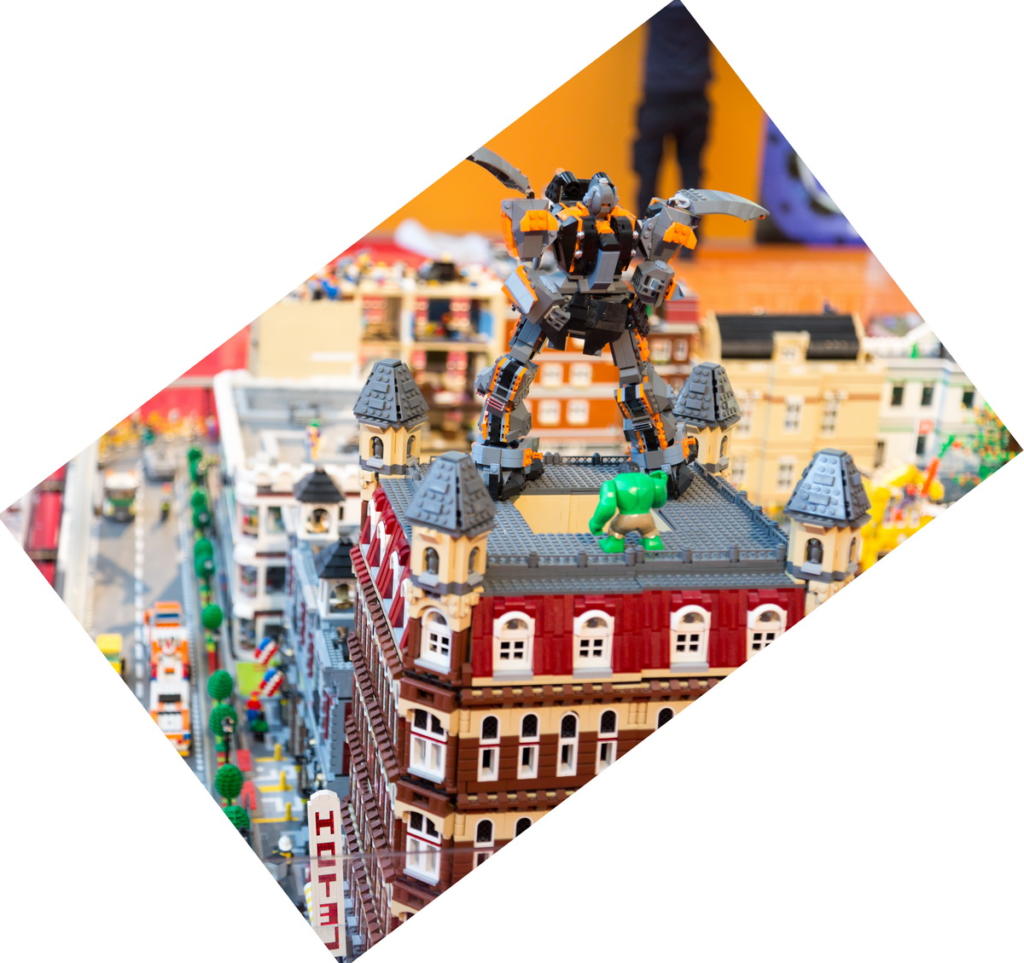 In a separate room, next to the city children can play with lego with no limits to their creativity. 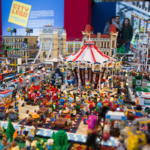 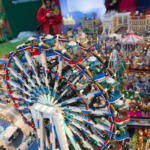 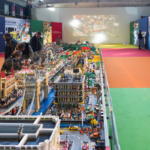 Lego City the largest city in the world built with Lego is a project L.A.B. – Literally Addicted to Bricks

L.A.B. Literally Addicted to Bricks is a company that is engaged in the design, implementation and organization of exhibitions of Lego bricks.
Born in 2014 L.A.B. Literally Addicted to Bricks is a company that has as main purpose the conception, the realization and the organization of exhibitions relating to construction type Lego bricks.
As you can easily infer from the name, L.A.B. first it born from the passion of its founding partner Wilmer Archiutti for Lego. Born in 1974, Wilmer plays and builds with Lego since I was a child, remaining so fascinated that they become a constant in his life to date.
After the huge success of the first exhibition L.A.B. “May the Force be with you”, which took 5 to 21 September 2014 in Treviso, Wilmer decide to invest concretely in LAB, organizing it at the operational level and rapidly making a real creative laboratory and organizational capable of producing exhibitions, drawing course the different skills of the professionals that make up the work team.
The L.A.B. exhibitions show to the public complex, imaginative and amazing Lego constructions, and rare collectibles. Teach children that with imagination you can build anything and adults in life you have to keep dreaming … 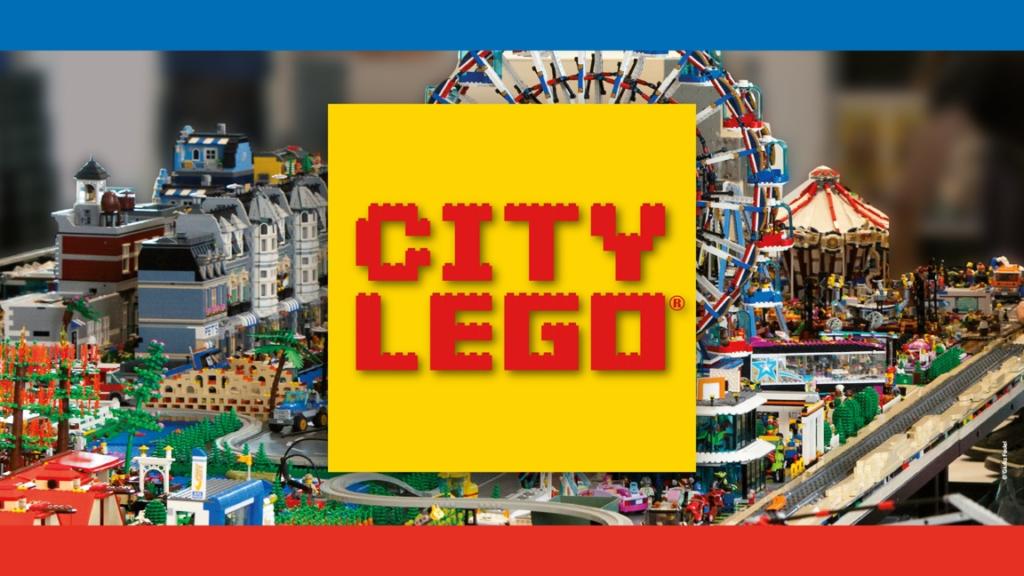 The largest city in the world built with Lego