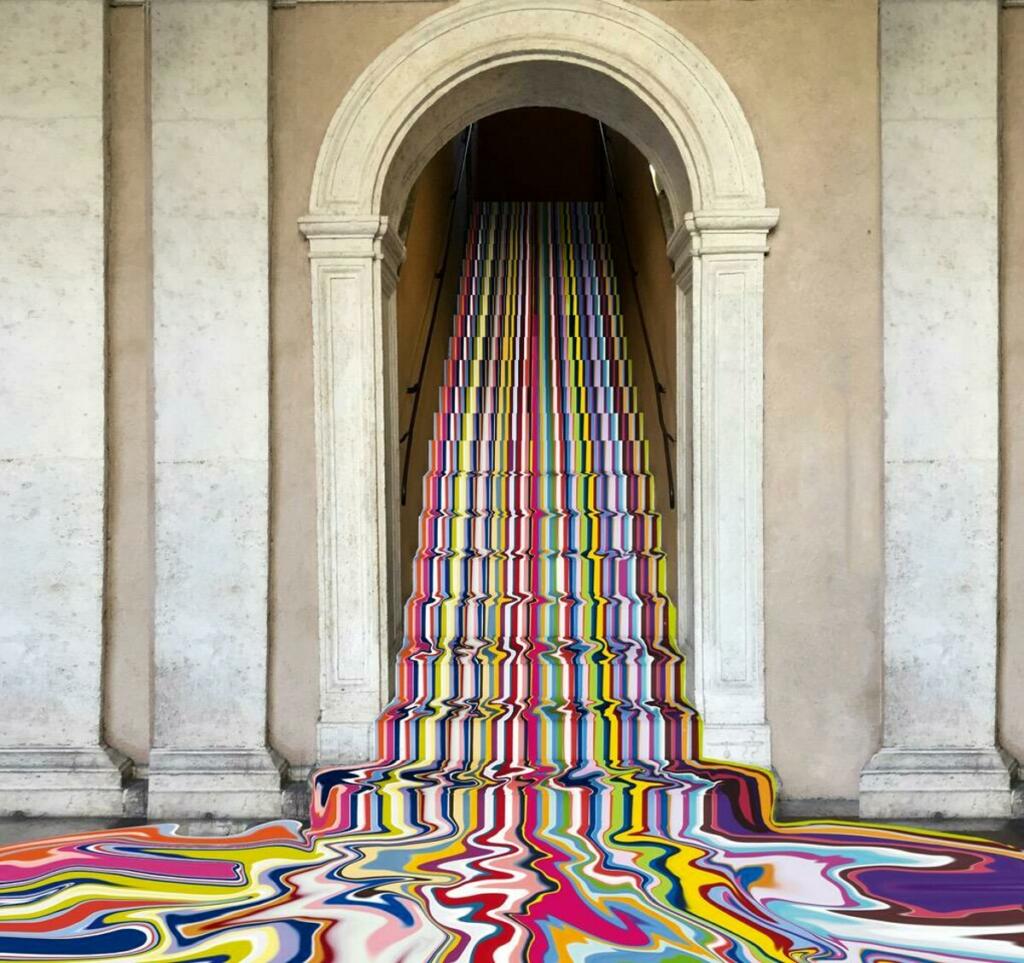 Crazy, the project by Dart – Chiostro del Bramante open until January 8, 2023, curated by Danilo Eccher, demonstrates how similar madness and contemporary art are, reject stable schemes, escape from any rigid framework, and rebel against constraints. 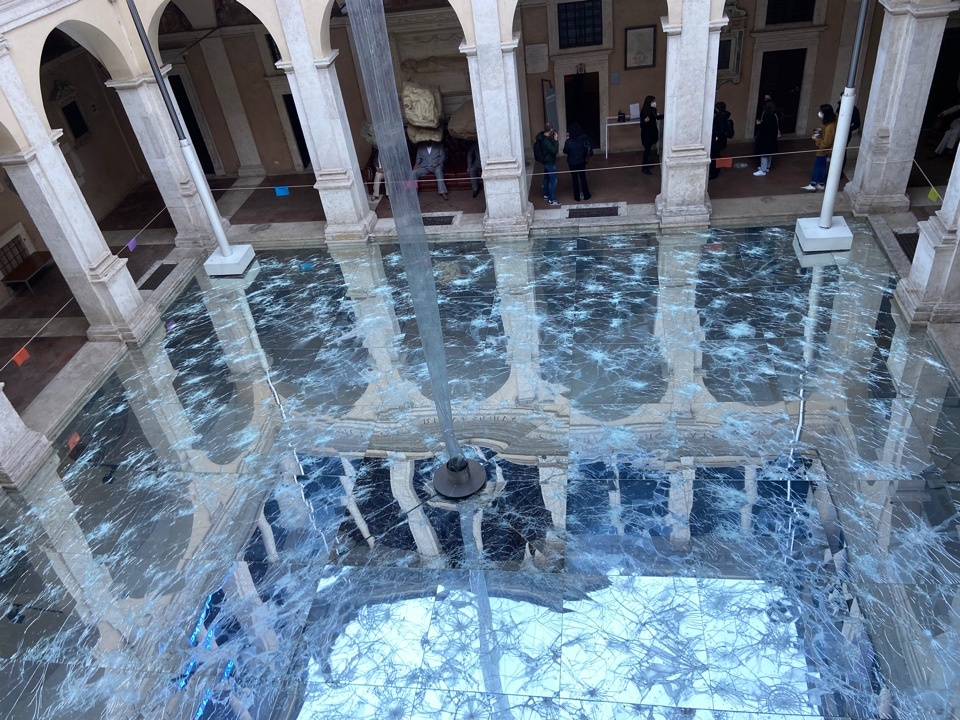 The exhibition of 21 internationally renowned artists, more than 11 unpublished site-specific installations (works designed for this specific place), which do not follow an ordinary and predictable path, speaks of the fantastic creativity, of pop culture. We are witnessing an explosion of ideas that expand, such as Ian Davenport’s pigment flows on the stairs and change the spatial perception, like the environment of Gianni Colombo (1970). A colorful shock wave that invades every accessible room, mixing and guaranteeing strong expressive jumps between the works, from the neon lights of Alfredo Jaar, also visible on the outside, to the all-encompassing immersion of Fallen Fruit / David Allen Burns and Austin Young. A complex, subjective, oblique narrative; an inclusive and participatory atmosphere; a distribution of works and isolated and autonomous spaces in all available places, even invading rooms usually excluded from the itineraries. For the first time, works of art will invade the external and internal spaces of the Chiostro del Bramante in Rome, because madness cannot have limits. 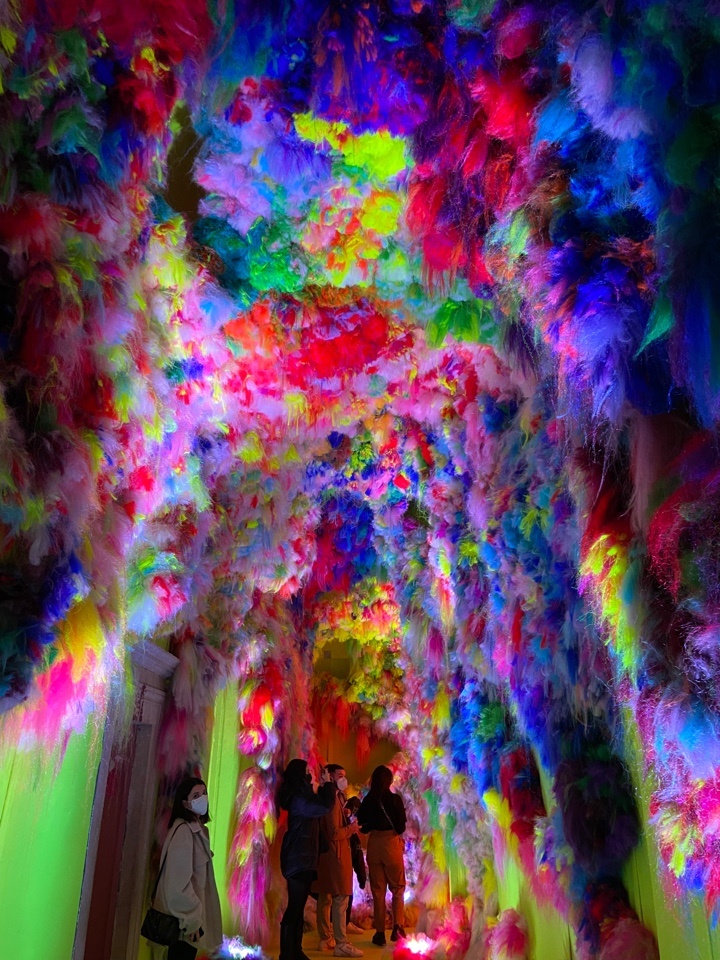 I would like to add that when the works are beautiful, no technology or digital artifice is needed to interest a big audience, even the youngest and even children to whom ad hoc captions are dedicated. The revenge of true art. 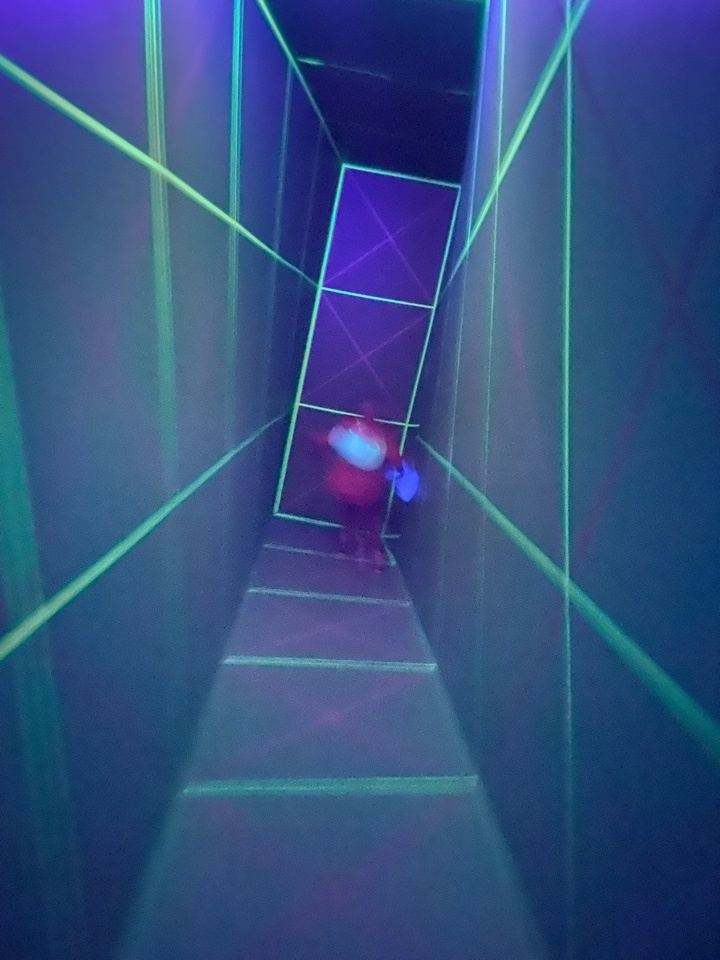 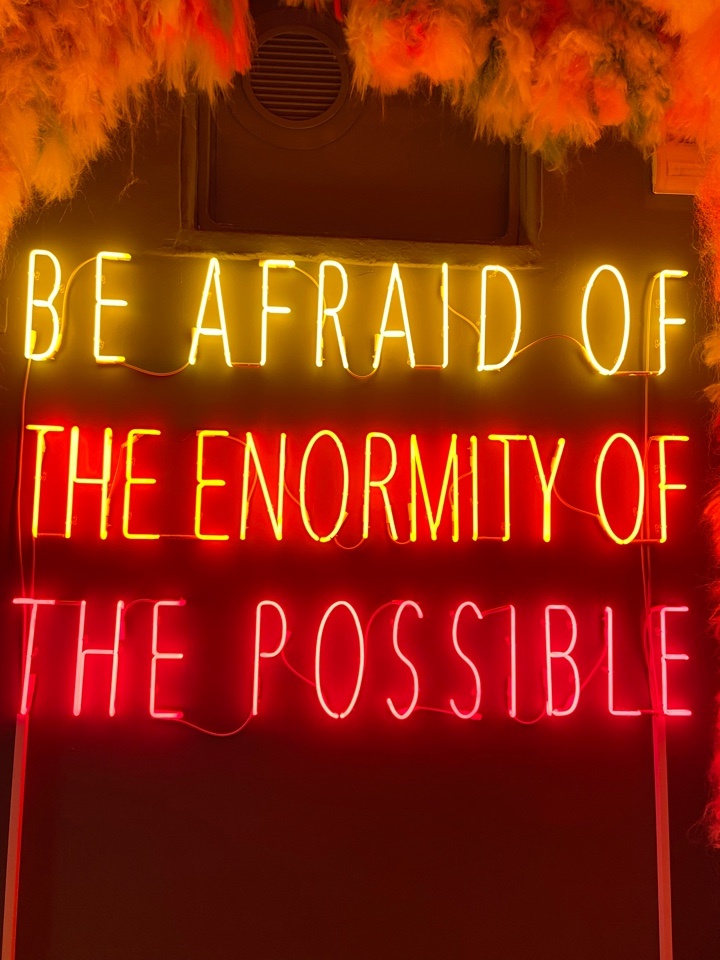 Love, Joy, Dream, and today Crazy are the exhibitions that have taken place since 2016 within the Renaissance architecture designed by Donato Bramante in 1500, an extraordinary place in the center of Rome just a few steps from Piazza Navona. This is a new museum strategy: thematic vertical exhibitions, which have attracted a large curious and amused public. A narrative construction and not just an exhibition that directly involves the observer, creating surprising interactivity. Dart – Chiostro del Bramante has established itself over the years as a reference point for all those who want to discover modern and contemporary art, with exhibitions of high artistic and cultural value, educational courses for all ages, workshops, and guided tours for all audiences.

For more information on timetables and tickets: https://www.chiostrodelbramante.it/