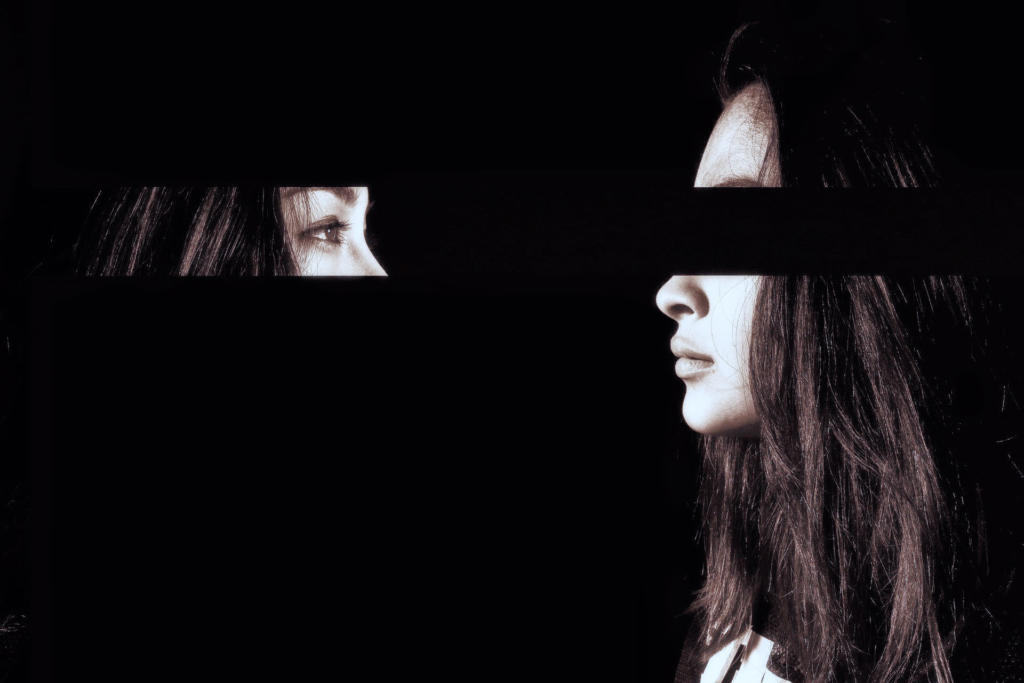 For weeks now, I have been following the detective story of Luigi Criscuolo, known as Gigi Bici, whose death and motive are still shrouded in mystery. A woman, who defines herself as a physiotherapist and whose role in the whole affair is still to be clarified, has become the protagonist of this gruesome case. 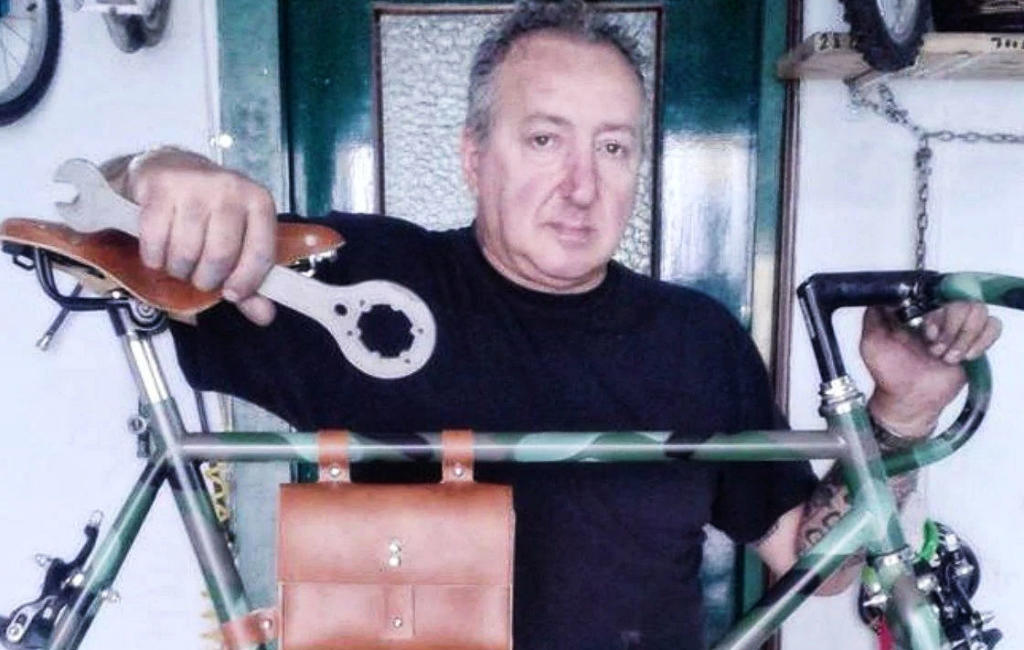 This woman, who has an exaggerated idea of herself, and probably with the aim of distracting the public, has been abundantly exposed to the media spotlight, not shirking interviews and even seeking them out. In this article it is not my intention to probe the dark areas of the lady’s mind, or her involvement in this macabre story, nor to comment on the crime itself, I believe it is the task of health professionals to assess the personality of the physiotherapist through psychiatric reports, where obviously considered necessary by the judiciary, and certainly the investigations carried out by the investigators will take their course to establish the true dynamics of the murder and human responsibility.
My intention is to deepen the discourse on narcissistic personality disorder.

Erich Fromm argues that “often the narcissist achieves a sense of security in the entirely subjective belief in his own perfection, his superiority over others, his exceptional qualities, and not through the relationship he has with others or through his actual work or achievements. He needs to cling to his narcissistic self-image, because his self-esteem and sense of identity are based on it“.

With reference to the DSM-V, Diagnostic and Statistical Manual of Mental Disorders, this disorder is characterised by ‘a pervasive pattern of grandiosity, in fantasy and behaviour, need for admiration and lack of empathy, which begins in early adulthood and is present in a variety of contexts’. In other words, the pathological narcissist has a grandiose sense of self, believes himself to be a superior being, and overestimates his own qualities and talents. In addition to boastfulness, this type of person is characterised by arrogant and conceited behaviour. Ė An envious individual, again because of his idea of grandiosity, is convinced that others are envious of him. 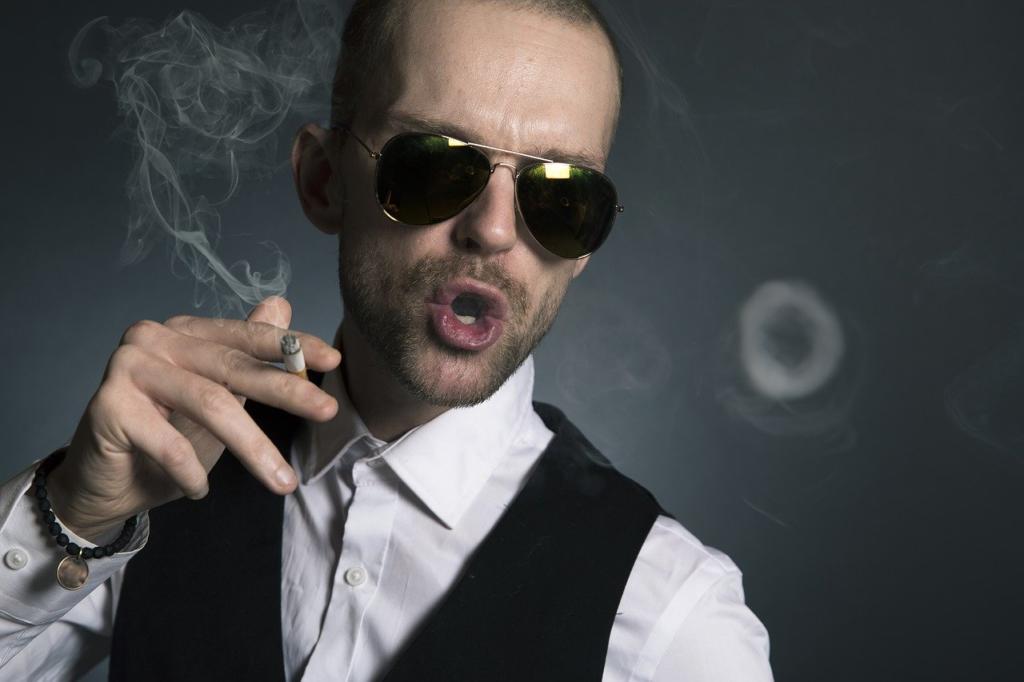 The narcissist is persuaded that it is a right to be greeted by others with admiration and attention, and he chooses his friendships from the circle of special people or those belonging to a high class. The individual with narcissistic personality disorder is so focused on his or her own person that he or she has difficulty recognising the emotions, feelings, aspirations and desires of others, in other words he or she lacks empathy, and in a friendship, or particularly in a relationship, leads his or her partner to experience emotional coldness and lack of interest in him or her. In fact, the person who enters into a relationship with a narcissist suffers precisely from a lack of real affection. The person with narcissistic personality disorder does not care if his or her behaviour hurts or injures the feelings of others, let alone if it causes sorrow or distress. Pathological narcissists are able to hide behind various masks, which correspond to manipulative behaviour used to conceal their own aims and condition. It is easy to fall into the trap of such a person, especially in a love relationship that in the long run turns out to be a toxic love affair, the partner risks becoming entangled in a web of submission and emotional dependence that is completely destructive.
I close this article with a thought from Oscar Wilde: ‘To love oneself is the beginning of a lifelong idyll’.