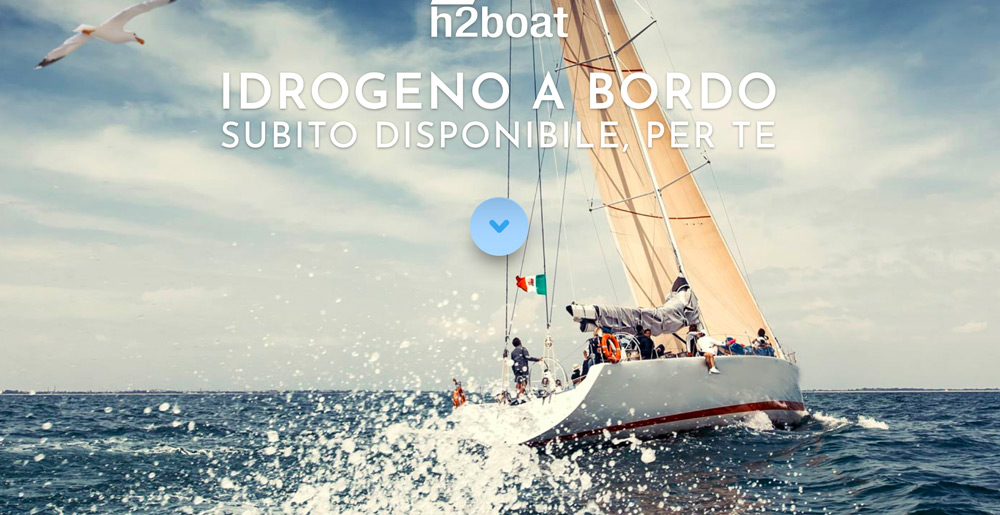 Everyone talks about clean and renewable energy with zero emissions, but in reality no one has yet made it
easily usable.
Nobody? No, that’s not really true, a team of very young Italian engineers, Thomas Lamberti, Paolo Olivieri,
Marco De Campo, Alberto Traverso and Nicole Provenzali, with a lot of courage and a lot of sense of reality,
succeeded in living with many difficulties and electronic technologies already available. 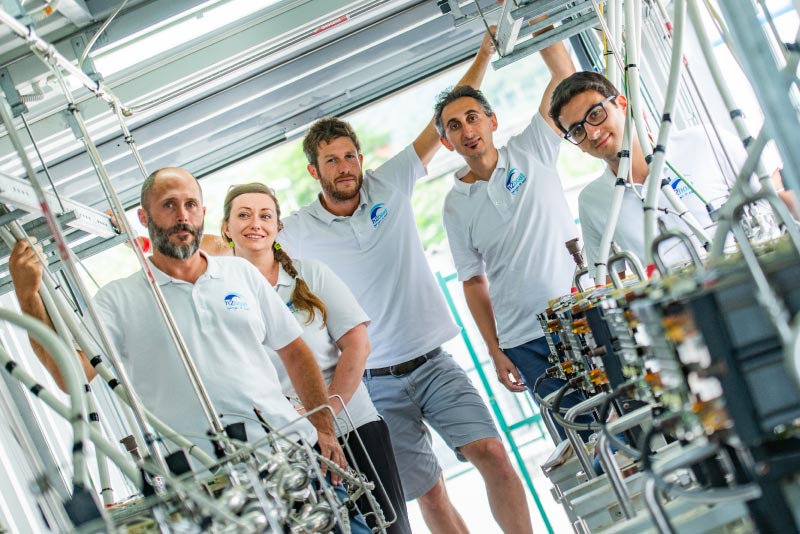 These young people joined a cooperative and after 5 years of studies and tests done at the University of
Genoa, at the Savona Campus and in collaboration with Fincantieri, they created a pack energy which,
through a closed cycle, generates impact energy. and zero emissions.
H2 Boat, this is the name of the cooperative we are talking about.
Now let’s explain in an extremely simplified way how the system works. 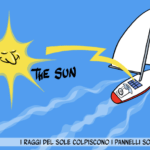 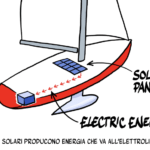 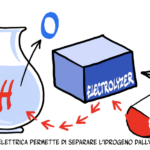 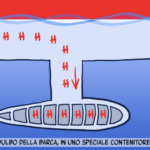 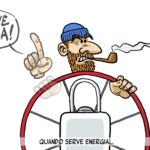 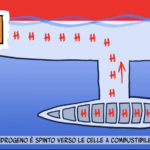 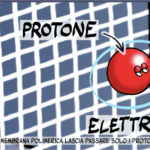 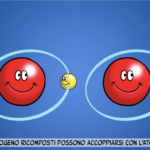 It is about producing energy from demineralized water (the one for irons to be clear) without any harmful
emissions, so with electrolysis the water is split into oxygen, which is released into the environment, and
hydrogen, which is stored instead. in stainless steel tanks filled with a sand (metal halide) that works
exactly like a sponge.

The storage in the tanks takes place with a pressure between 7 and 10 atmospheres at room temperature
and not at 700 atmospheres and very low temperatures as in cars.
And then? And then the opposite is done; when I need energy I take the hydrogen from the tanks, mix it
with the air through a fuel cell, thus generating electricity and water, water that I put back in the tank
where everything started and electricity that I will use for the needs on board . 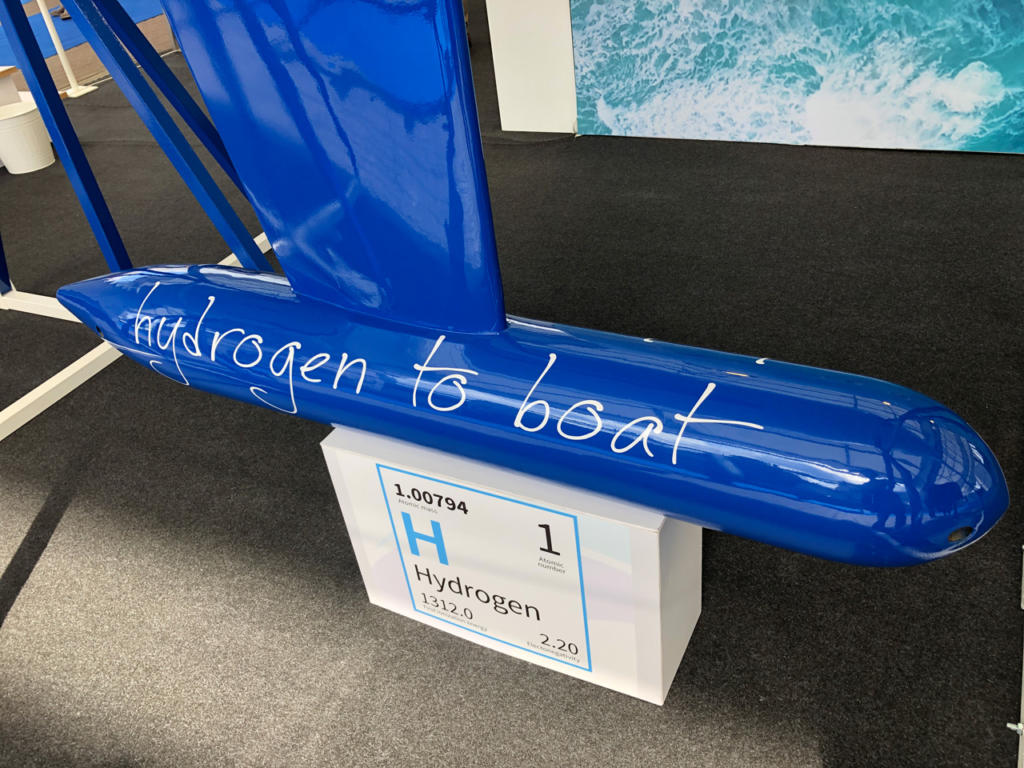 Perpetual motion? No, because in this whole process a part of the water is dispersed; therefore I will have
to replenish a small part of water per liter used, per kw produced.
That’s all? But with what energy does the electrolysis process begin? Simple, energy is obtained from solar
panels, wind turbines and hydrogenerators. 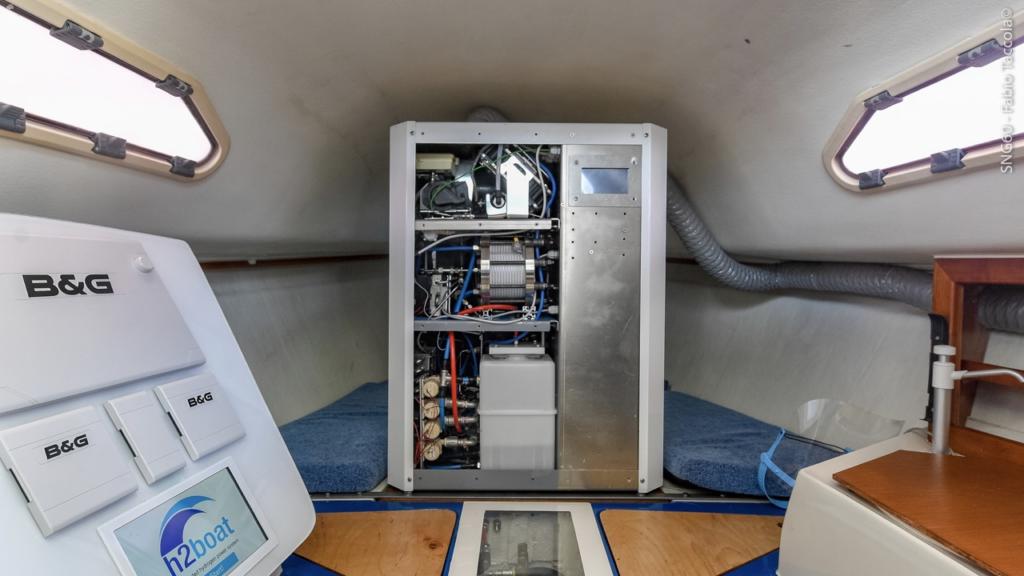 This technology, which looks like science fiction, the boys have created and made available for use, let’s say
“domestic” to be used on sailboats, motorboats and large ships, but also in condominiums, large
communities, etc. .. The test from them realized provides that a small sailboat, with electric propulsion, will
go around Italy in total autonomy equipped with an energy pack, a small cabinet of about H80cmL40cm
and D30cm for the production of both hydrogen and electricity and the storage tanks. accumulation of
hydrogen are placed in the bulb without taking away internal spaces.

These energy packs, which arrive ready to be installed, grow in size with the increase in the energy
generated ranging from 1kw to 60kw, exactly like a diesel generator, with the difference that it does not
make noise, it does not pollute and goes water. Just details? Mah
We come to the painful notes, how much does it cost?
For now it still costs a lot, so much so that on small boats it would not make sense.
On the other hand, it makes sense on motor or sail units from 25 meters upwards as the system cost
minimally affects the final cost of the boat.
The moral is that if you have the will to do and the skills, the results will come. Once you get the results,
you are only at the beginning, you have to deal with politics and the energy lobbies and here are the real
difficulties and the skills and desire to do are put to the test.
Good job guys and good luck. 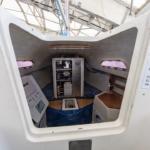 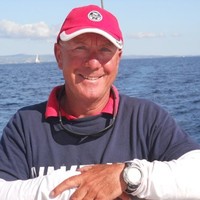 Nautic Reporter but first Marine Surveyor in writing Chamber of Commerce of Rome, many years of experience in the field of nautical construction for recreational sailing and motor boats , shipbuilding, sale and service