I think that in some respects the state of photography in Rome could be of some interest to those among you who take delight in this beautiful branch of art; and since many of my acquaintances in the photographic circle have repeatedly expressed the desire to learn the method I have adopted to produce the negatives during the four months spent in the Eternal City, I thought it would be better to send a letter on the subject to be published on your newspaper – as long as you consider it a noteworthy topic. (Richard Wheeler Thomas, published at London in 1852 on “Art-Journal”)

The exhibition, curated by BSR Faculty member Marco Iuliano with Gabriella Musto and Valeria Carullo, brings together a carefully selected set of images out of the many thousands that the RIBA holds of the city of Rome, from its landscape to close archaeological detail, through the intermediate scale of architecture.

The British School at Rome is collaborating on this exhibition with RIBA, Polo Museale del Lazio, and the Monumento a Vittorio Emanuele II. The catalogue contains, among others, contributions by Marco Iuliano (FAHL member), Stephen Milner (Director), Tom True (Assistant Director), and Alessandra Giovenco (Archivist). 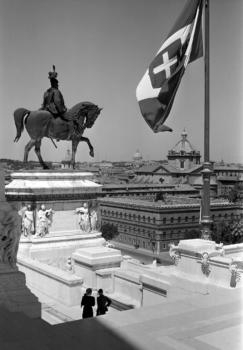 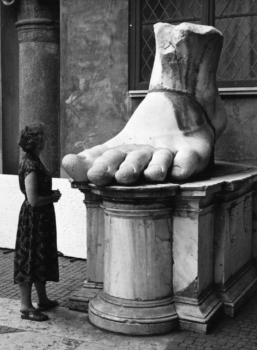 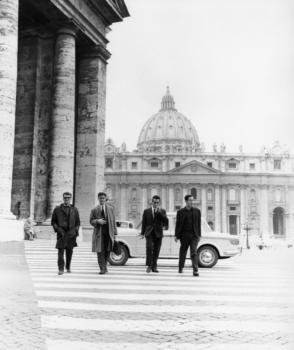 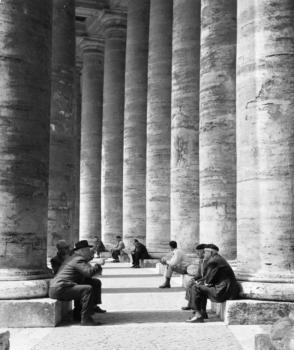 These photographs of Rome have been selected from the thousands held by the Royal Institute of British Architects, are divided into four complementary sections: Antiquity, Modernity, Urban Landscapes and Atmospheres. Each is introduced by a text that is to be understood as a possible interpretation of the choices made. Obviously, in many cases that certain images could be placed in more than one section.

The selection of the photographs and their arrangement in sequences, suggested by visual analogies, are intended to stimulate appraisal through the construction of a timeless narrative. 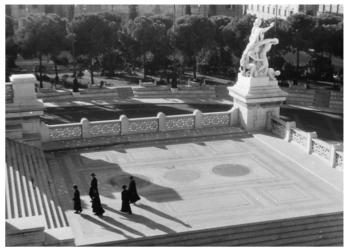 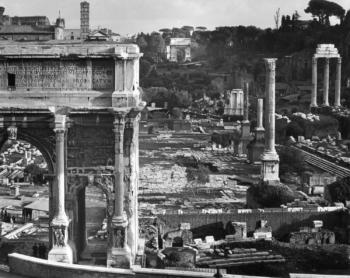 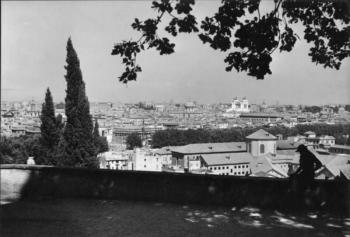 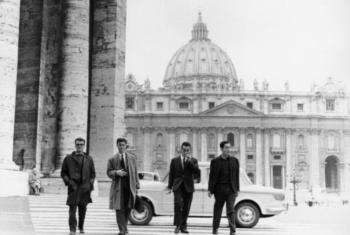 Apart from some professionals who worked for the Architectural Press, the photographers featured — James Anderson, Tim Benton, Richard Bryant, Ralph Deakin, Ivy and Ivor de Wolfe, Richard Pare, Monica Pidgeon and Edwin Smith — are exclusively British. Their images date from the birth of the medium to the present day.

The Royal Institute of British Architects (RIBA) was founded in London in 1834 for the advancement of architecture and began assembling its collection of architectural photographs from the outset. It is now one of the largest in the world.