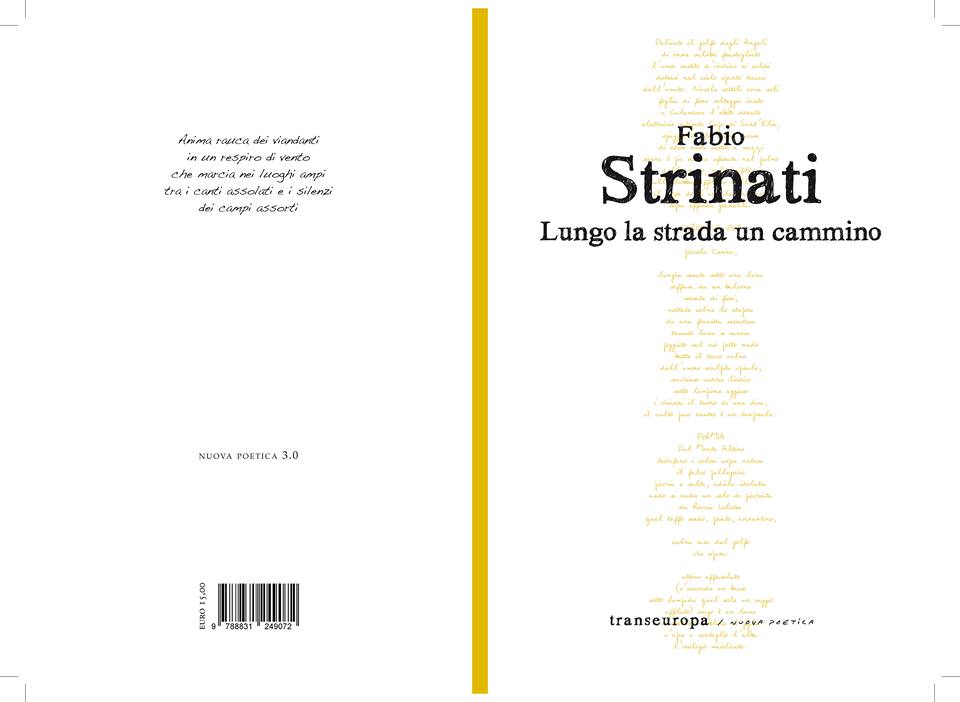 Places, countries, roads that arise at the point where the destiny of each word vanishes on the tip of the pen. Sensations that fall asleep, thoughts that take shape and life, through the breathing of the deep sound that goes beyond the abstract mechanism of poetic language, along a meticulously constructed path, in the footsteps of a wandering poet. Along the way a path is a journey of life divided into small fragments organized in journeys that arise from an experience within a heterogeneous experience; a path full of free feelings, which are preparing to fly high, free and fruitful.


Within the poetic collection, numerous compositions dedicated to towns and places in the province of Rome, such as Nettuno and Civitavecchia, written by Fabio Strinati during a long journey in the heart of the Lazio region. 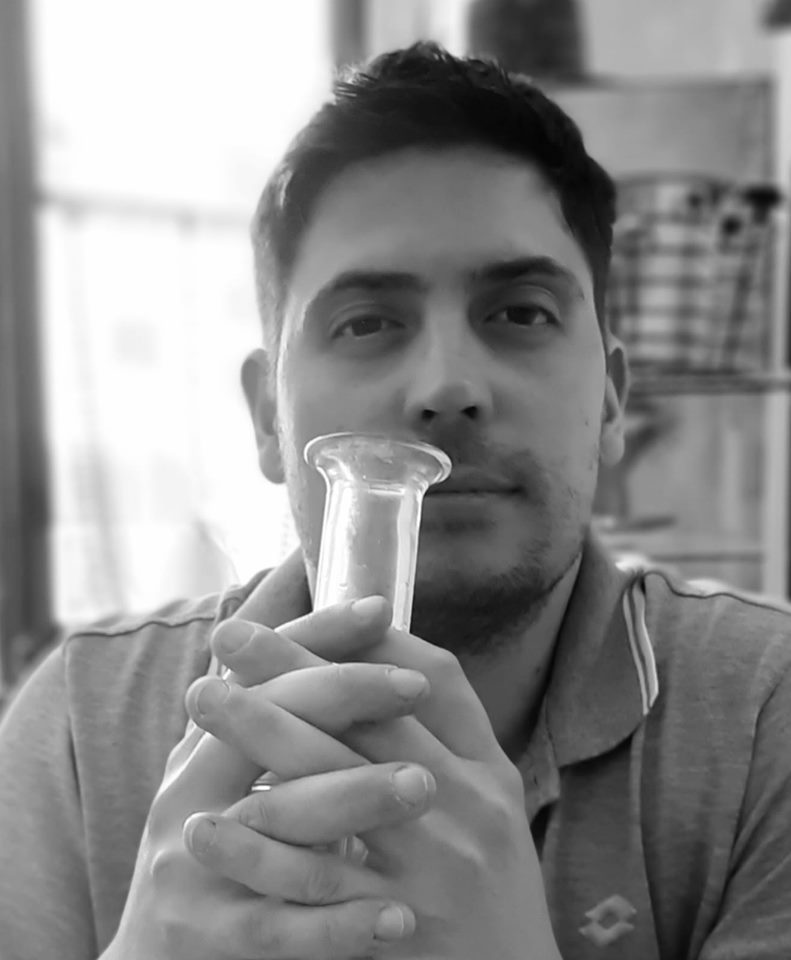 Fabio Strinati is a Sardinian poet from the Marche region who is a travel writer who tells stories in a distant dimension and far from the common thought. The book “Lungo la strada un cammino” is published with Transeuropa Edizioni, a logbook that tells of experiences told by the writer and poet from Esanatoglia (through a journey that seems to have no end or return)…

1) Tell us about your passion for writing and when you decided to publish and why?

– My passion for writing was born back in 2007, during a very sultry summer that for
various reasons, was literally enveloping me in melancholy. I remember that I started
writing like this on the ruined surface of a paper ticket that I had placed in a drawer in the
camper; there and then, they seemed like disconnected sentences and thoughts, but in
reality I was already tracing the main bases for what would later become my first poetic
work: Thoughts in the chest. In the ears of wheat is the rhythm, published in 2014.

2) What is your personal and artistic relationship with Italy?
– A strong, special, indissoluble relationship: I love Italy from every point of view and with
a bit of presumption, I can say that … I am also very attracted by its many flaws!

3) You lived in a small town just outside Rome, tell us about your experiences and how it works
lives in the province of Italy.
– Actually, I live in the Marche, in Esanatoglia, a small town in the province of Macerata.
But then, for study reasons (self-taught), I lived long moments of my life in Tivoli,
Zagarolo, Nettuno, Frascati and many other places on the outskirts of Rome, which I
consider in no uncertain terms, the most fascinating city of Planet Earth. I must admit that
people live well in the province: healthy air, impeccable food and at times, a silence that
almost arouses a bit of alert!

4) What is your personal and artistic relationship with big cities such as Rome?
– A prolific, strong, fruitful relationship: I like to look around one lane and another, smell
the walls, understand what lies behind a wall and perceive with the utmost attention, the
beating heart of the city that lives and procreates.

5) Exactly what is your book about and what would you like it to be passed on to your readers?
– Along the way a path, is a book that tells the story of a poet who lives within a bloody
layered solitude. A diary conceived through the use of the road, of the dusty path; between
a poem and another, events that arise from a genuine need are wedged, that is, that part of
me mixed with the chiaroscuro of life, which wants to live the fruitful freedom, with open
eyes, on the various windows wide open for the world.