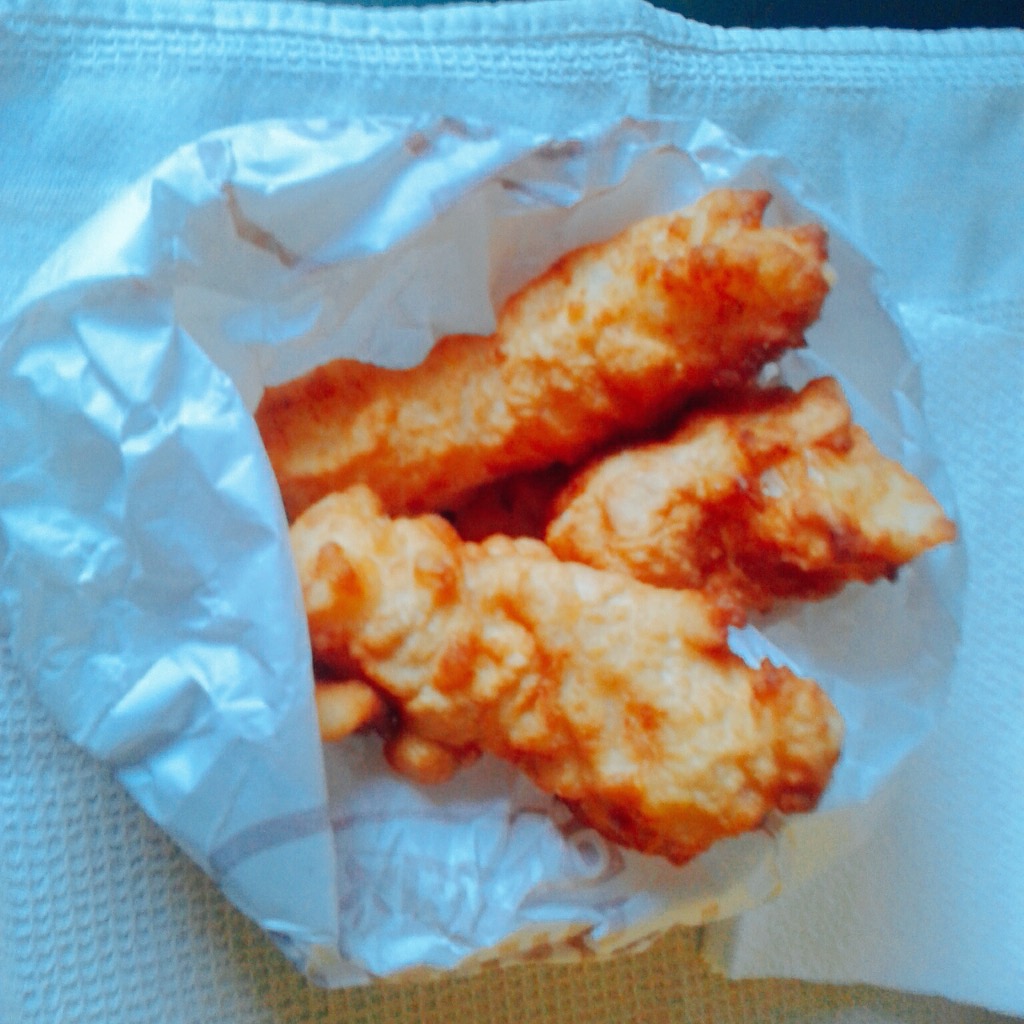 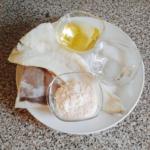 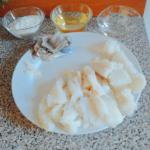 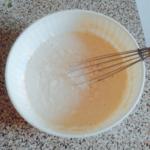 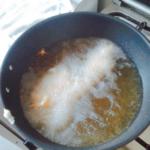 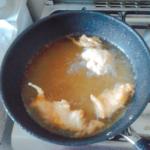 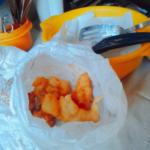 1) Remove the skin from the salted codfish

2) Remove the  infrequent  plugs with a tweezers

3) Cut the thread into equal portions of about 10 cm

4) Prepare the batter by mixing the water with the flour

5) Wrap the fillets in the batter 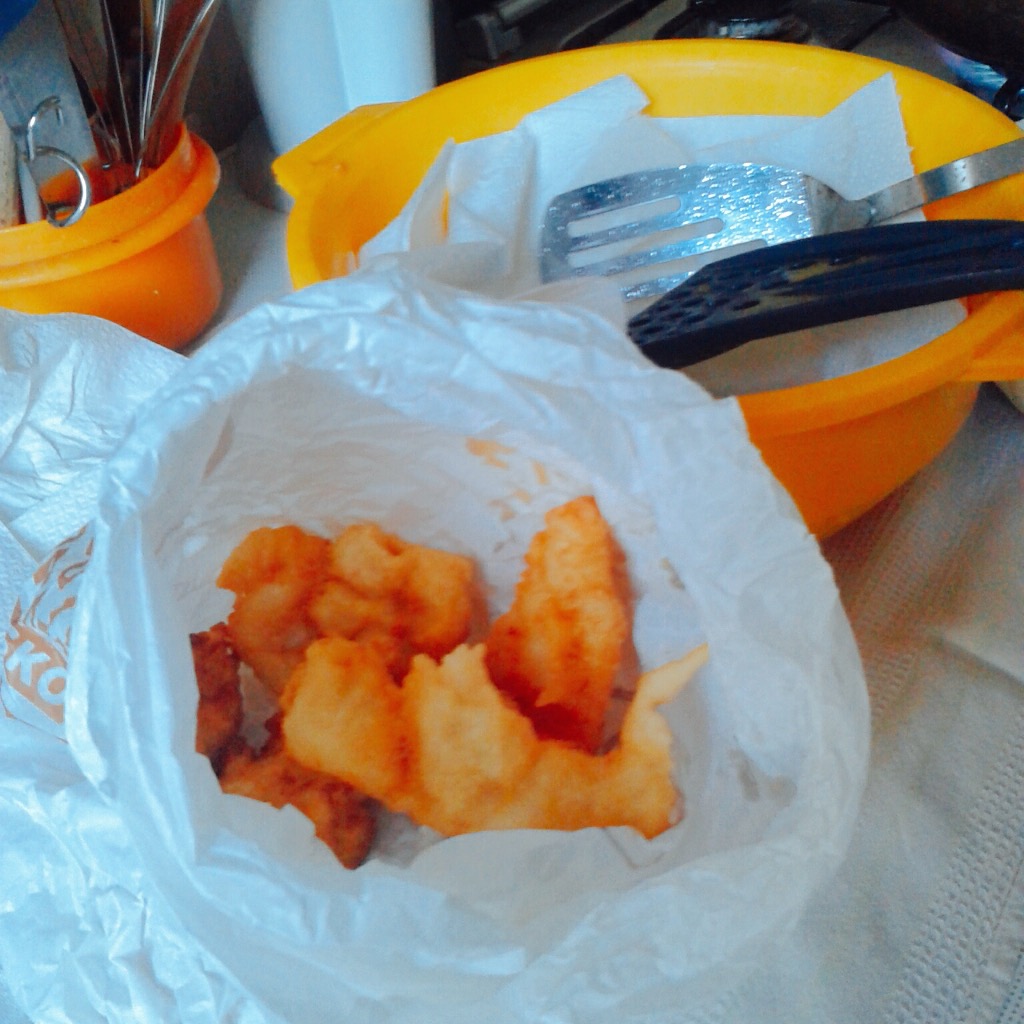 This tradition of simplicity originates in three great gastronomic traditions.

The first line, called the “fifth quarter” (typical of the Testaccio district) was affected by the influence of the nearby slaughterhouse and was characterized by all the parts of the scrap of beef.

The second line of the Roman-guided (typical of the Ghetto) originates in the ancient Jewish community. Jewish merchants and artisans influenced Roman cuisine with oriental traditions enriched with new fragrances and ingredients. To the poor flavors of the offal, added the refined ones of the fried, such as the zucchini stuffed with mozzarella and anchovies, cod fillets and a set of typical recipes (artichokes at Giudia, marinas zucchini).

The third, the “peripheral” neighborhoods, was linked to the land and traditions of the surrounding Castelli farms where, in addition to the lamb called lobster, all the typical vegetables of these broccoli, peas, lettuce, chicory and broad beans were introduced.